Seven Things You Can Declare to Inspire and Unite Your Family 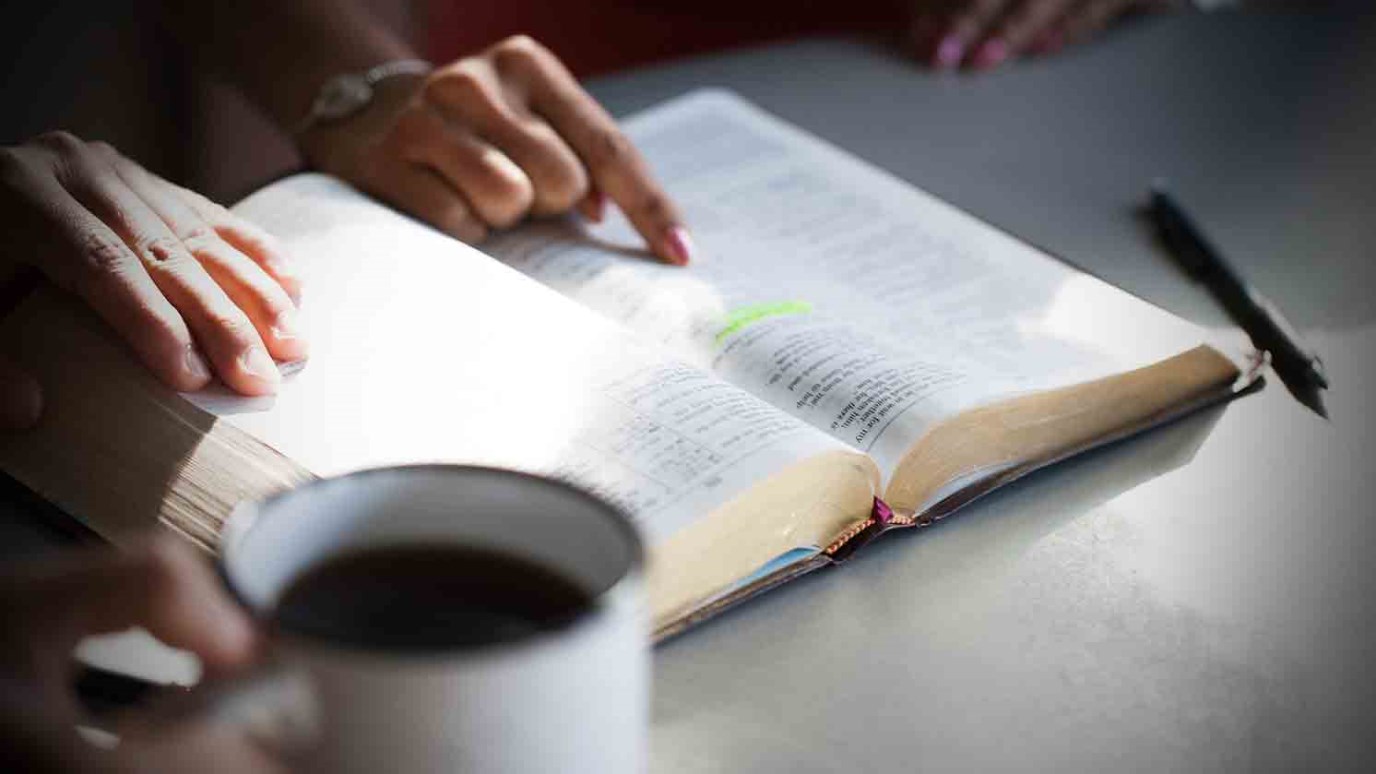 God wants His glory and power shared – from one generation to the next. When we don’t do this, the consequences are dire.

Sometimes, I read through scripture like I’m taking a stroll through the neighborhood. I walk along, never really stopping to see any one thing. Instead, I’m content to drift until I get back to where I started. That’s a confession, not a recommendation.

Occasionally, in His mercy, God tosses a log across the sidewalk. He forces me to stop, look, and listen. The latest benevolent obstruction was in Psalm 145:

“One generation shall praise Your works to another, and shall declare Your mighty acts.” (Psalm 145:4 NASB)

That verse halted me like an out of place obstacle along my path. I couldn’t just casually step over it. It was beckoning me to investigate, reflect, and confess.

This praising of God’s works – declaring of His mighty acts – is not something that comes naturally to me. I don’t often regale my wife and sons with tales of God’s amazing power in my life. However, this is precisely what He tells me to do. And, if you’re a parent, He’s expecting the same of you.

Why? Because that is how He wants His glory and power shared – from one generation to the next. When we don’t do this, the consequences are dire.

In the second chapter of Judges, the nation of Israel suffers a colossal communication breakdown. One generation failed to share stories of God’s deliverance with the next, “Another generation grew up who knew neither the LORD nor what he had done for Israel.” (Judges 2:10 NIV)

What ensues is tragic. Israel gets way off track, starts worshipping false gods, and God allows them to be plundered and defeated. Ignorance of God’s provision caused them to look elsewhere for spiritual guidance. Forgotten deliverance became the mother of idolatry.

If we want to become a godly father, we must become His storytellers. We must recount times when God bailed us out and kept us safe. When He provided, prospered, prepared, and prevented.

Let’s take a look at seven practical ways we can declare His works to our families. This is stuff you can easily share over the dinner table. As in, the dinner table you’ll sit around tonight. Like, in a few hours. You with me?

1. God saved you from a wayward life (share your testimony)

2. God blessed you at work

3. God did not answer your prayer as you’d hoped, but later you were grateful

4. God revealed an amazing truth to you from in His Word

5. God opened a door of opportunity for you

6. God placed someone in your life in a miraculous way

7. God rescued one of your children from danger

Maybe these caused you to think of other mighty works of His. Pull your kids together soon and declare them! If your children aren’t nearby, drop a story in an email or text message!

In doing this, you’re obeying God’s command; and you are guarding your children’s hearts from chasing empty and worthless idols.