Seven Steps to Ignite Change at Your School 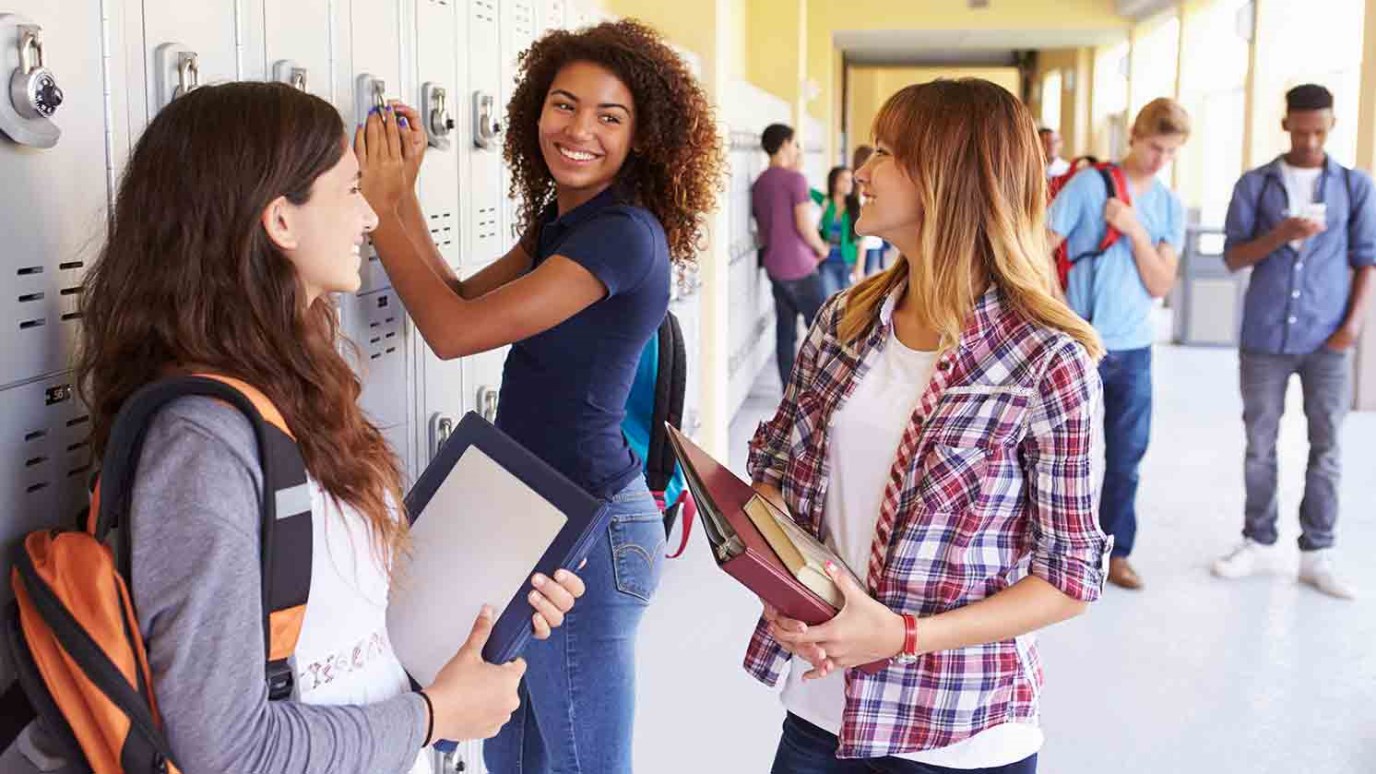 Unless we’re careful, schools can drift into habits, mindsets, and routines that fail to keep up with the needs of their end users (their students). Dr. Tim Elmore offers seven steps to avoid this kind of stagnation.

Change is hard for people. In fact, people often don’t embrace change unless:

Steve Jobs once said, “For the past 33 years, I have looked in the mirror every morning and asked myself: ‘If today were the last day of my life, would I want to do what I am about to do today?’ And whenever the answer has been ‘No’ for too many days in a row, I know I need to change something.”

Most parents and educators today recognize the need for positive change in schools, both on college and K-12 campuses. What we may forget, however, is how change is already happening, (subtly and quietly at times), over the years. Unless we’re careful, schools can drift into habits, mindsets and routines that fail to keep up with the needs of students, who represent their “end user.”

Allow me to illustrate.

From Barbarians to Bureaucrats

Years ago, Lawrence Miller wrote about this topic in Barbarians to Bureaucrats. He observes that companies, organizations and schools “evolve” over time, but actually the evolving usually turns into “drifting”: Drifting away from the very premise it was built upon.

The process starts with the “prophets.” They’re the people with a vision for something new. They’re idea people. But they’re usually threatening to the existing order and are often ignored, criticized, frustrated or otherwise rejected.

Eventually, however, people recognize the need for this change. That’s when the “barbarians” step in. They’re the ones with the influence to knock heads together, and gain the power to implement the changes the prophets suggested earlier. They are often people like Steve Jobs, Ted Turner, or Oprah Winfrey. They conquer territory that some assumed could never be conquered and foster change.

Next, come the “administrators.” This type of person almost always follows, because the “builders and “explorers” get bored and need someone who enjoys managing a system. They add no new ideas or wealth, but simply keep things running smoothly.

Eventually, the “administrators” give way to the “bureaucrats.” These folks not only add no new ideas, but they actually suppress innovation and focus their effort on maintaining control of the empire. Change is too messy or expensive. To keep money flowing, “bureaucrats” tend to concentrate on cost-cutting and re-organizing, milking what’s left of the old ideas. It’s important to note—one of the chief goals of the bureaucrat is to suppress the rise of any new order of prophets.

The final phase of this downward spiral is the shift from “bureaucrats” to “aristocrats.” They’re the ones who’ve inherited the wealth of the previous generation and occupy themselves with consuming the last benefits from the old ideas. Fortunately, they don’t last very long in a competitive climate because they get bumped off by new “barbarians” who promote the ideas of outside prophets from other places. In short, change will either happen to us, or because of us.

Applying to Our Lives Today

So what do we do with this reality? Let me suggest seven steps.

1. Recognize the role you usually play in this process. Are you naturally a skeptic? Are you a prophet? Are you a bureaucrat?

2. List areas you see where your organization is drifting or failing. If necessary, walk outside the door and re-enter as if you were looking at reality for the first time.

3. Follow with a list of actions or solutions that could address the failings. Make a column of external and internal changes that could be made.

4. Determine what role you could play in the solution. Reflect on your gifts, passions and influence. Could you be part of the answer?

5. Meet with those in charge and ask if they recognize the same needs. Demonstrate your goal is not accruing power or position but improving the organization.

6. Communicate your loyalty and commitment to the mission, then offer help. When ever possible, work within the system. Seek to improve reality via proper channels.

7. Be patient, as change often happens slowly. In the mean time, “be” the change you wish to see on your campus or organization. Model the way.

How to Leverage Addictive Tendencies in Students (Part Two)
Dr. Tim Elmore
Follow Us
Grow Daily with Unlimited Content
Uninterrupted Ad-Free Experience
Watch a Christian or Family Movie Every Month for Free
Early and Exclusive Access to Christian Resources
Feel the Heart of Worship with Weekly Worship Radio
Become a Member
No Thanks