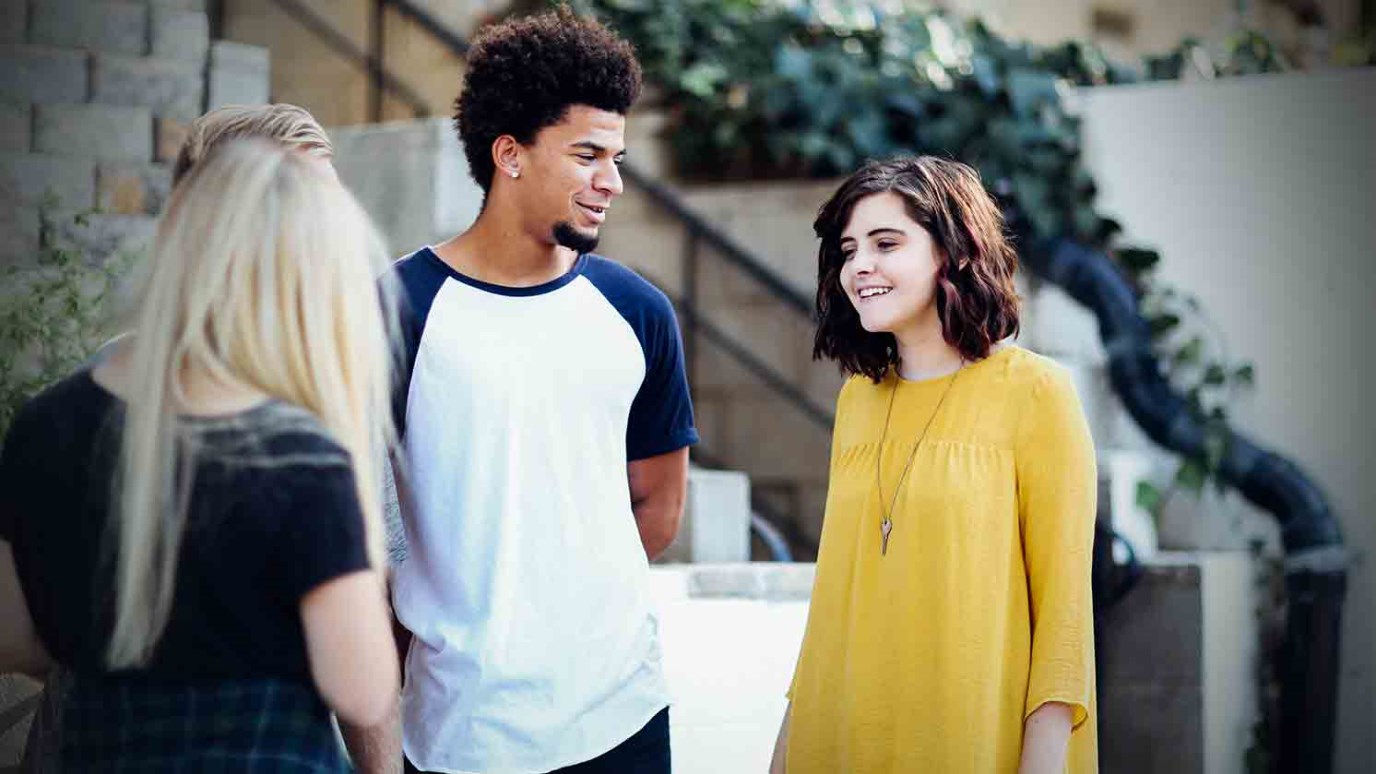 Get ready. Over the next few years, we’ll be hearing more and more about the “next” generation of kids emerging into young adulthood. They’re the kids following Generation Y, often called Generation Z. According to studies that classify Generation Z as students born since 2001, they are a smaller population who grew up with different realities than the Millennials. As we work with students, we’ve discovered these young teens are showing signs of a “morph”, shifting away from old realities and into new ones. Here’s what we’ve found*:

A kid who grew up between 1990 and 2000 had a very different experience than a kid who grew up between 2005 and 2015. In the 1990s, America’s economy was expanding, the dot.com era was birthed, clean-cut boy bands hit the pop charts, and soccer mom’s became a voting demographic. In contrast, the last ten years have seen economic recession, terrorism, racial unrest, rising debt, and gender confusion, among other issues. The average student today has a different perception of reality than students before them, one that is potentially more cautious in nature.

Ten years ago, Generation Y reported that it was very common for them to get anything they wanted—the new iPhone, Abercrombie and Fitch jeans, a tablet, tattoos or piercings. Today, money is a bit tighter and there’s been a 400% increase in multi-generational households. (Which means people often have to share space and resources.) Slowly, millions of adolescents have shifted into a world that is not about them. Many are forced to think practically and to think ahead. Optimism can become cynicism.

As Generation Y graduated from high school, it was the norm to apply to multiple universities in hot pursuit of a liberal arts education. Parents told them, “If you’re going to be successful, you have to go to college.” Today, more and more grads don’t assume this to be true. They’ve found they can “hack” their way through their preparation for a career, mixing free Ivy League school classes with online certificates and real world experience. Kids see their older siblings paralyzed by debt, and they don’t want it.

According to a summary report from marketing firm Sparks and Honey, these younger teens are not spending money as quickly as their twenty-something brother or sister. While the average Gen Z kid has $16.90 a week to spend, they often don’t use it right way. And while Generation Y spent money boldly and with few boundaries, 57% of Generation Z prefers saving money to spending it. Once again, their perception of reality is leading them to think ahead and prepare. This could be a good thing.

Generation Y popularized the practice of spending hours watching videos on YouTube, television shows on Hulu, or movies on Netflix. While young teens do these things as well, they’ll often choose to “create” new media. They desire interactive experiences where they participate in the video’s outcome. They love making the content. Three out of four wish their current hobby could become their full-time job. That’s far more than Millennials reported when asked about it.

The scorecard is slowly changing for kids today. As social media tools like Twitter, Facebook and Instagram launched, students kept score on “Likes,” “Shares,” and “Views.” Younger kids have seen the downside of being tracked on social media by future employers, parents, and teachers and now prefer messaging that evaporates, like Snapchat, Whisper, and Secret. (At least, the messages seem to evaporate…) The digital footprint is seen as a potential danger that can be used against you.

As our world becomes more complex and uncertain, Generation Z intuitively wants to simplify communication. Instead of sending text messages, their messages are morphing into images, symbols and icons. Many now send emojis instead of words. They have strong filters and want content to be shared and understood rapidly.

What You and I Can Do…

While Generation Z is proving to be strong in a number of areas, it’s going to take a different kind of leadership from adults to connect with them and help them thrive. I think the key to doing this lies in considering the answers to these questions:

What do you think about these questions? Have you noticed any differences between Generation Y and Z?

*Note: Sociologists and data analysts are still debating how to classify Generation Z. Some have said the population begins around 1995, while others say 2001. The research we collected includes information from both sides of this conversation.

Finally, We Recognize the Other Side of Leadership
Dr. Tim Elmore