Seven Lessons We Can Learn From Frosty Westering 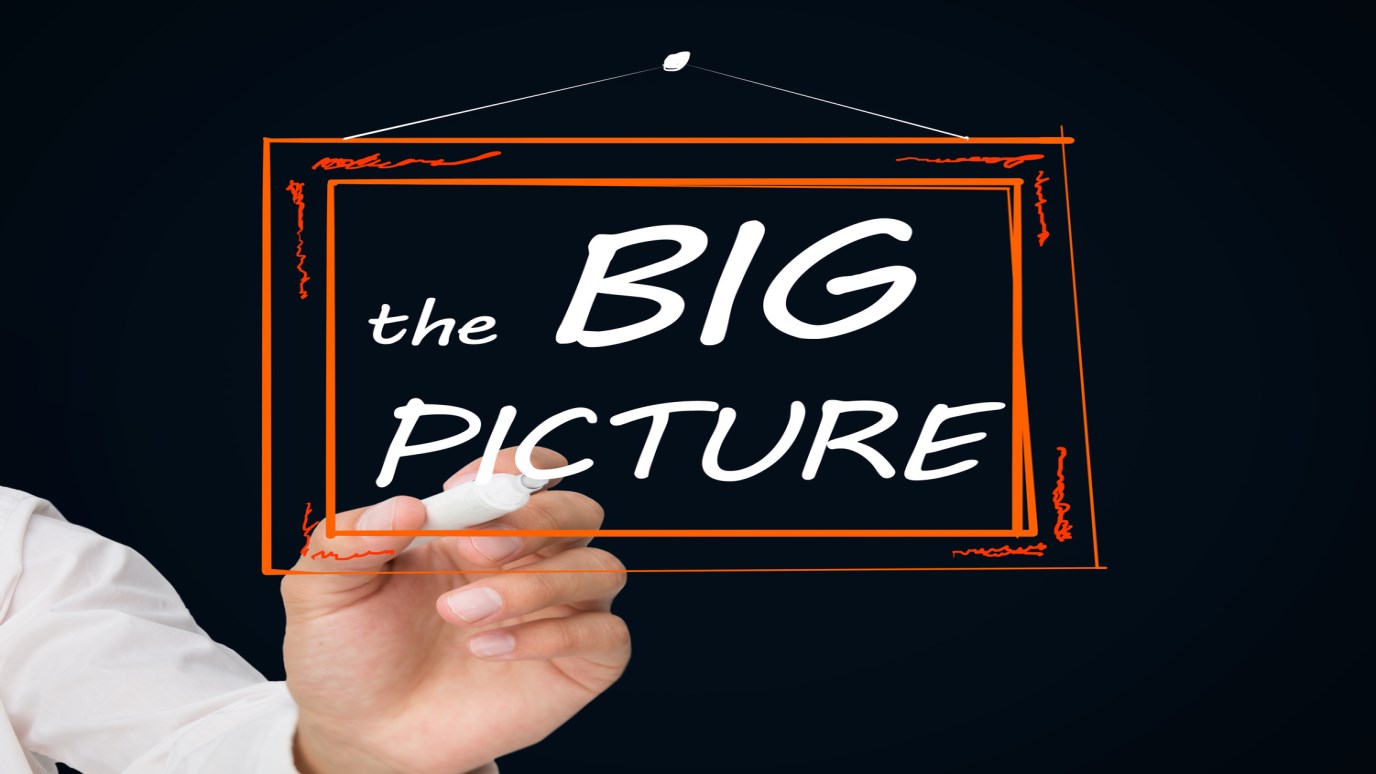 Do you lead with the big picture in mind?

Frosty Westering died not long ago. He lived a long life, born in 1927 and coached NCAA football for much of that time. But his life wasn’t merely long. It was full. Frosty really, really lived—and chose to invest his life into young men. He built men out of boys during their years in college. After reading about his life, I thought I’d summarize a handful of lessons I learned from the way he led those athletes:

1. He had fun with his team and had no pretentions.

Without shame or hesitation he coached a different way. Although he was a retired Marine, he had fun with his players. One time his team dared him to belly-flop into a California hotel pool and he complied—at age 75. He once took a running plunge into the mud during a sloppy game in Oregon. He actually enjoyed it when players pulled pranks on him and insisted his boys call him by his first name, “Frosty.”

2. He loved his players uniquely.

He loved his guys, in a healthy way and made no bones about it. Seasons would always begin with a three-day getaway, where players bonded, played games, (but not football), apologized for any shortcomings from the past season, and sang songs. Frosty would always remind them how much he cared for them as people, learning about their family background and future dreams. They actually acted like a family.

3. He helped his players see the big picture.

Sometimes, Frosty halted practice to have players spend five minutes gazing beyond the towering evergreens at Mount Rainier. At other times, he’d pause practice to have players go to other sporting events and cheer on fellow athletes at the school. He always halted two-a-day practices in the fall to have his players help the freshmen move into their dorms. All of this, he felt, helped them remember who they were.

4. He modeled selflessness for his guys.

An airline pilot wrote Frosty to thank him after a flight. Why? Because his team had flown on that flight and showed unusual respect to all the crew. They entertained everyone by clicking their seatbelts in unison, then lined up on the jetway to form a “go tunnel” high-fiving all the crew as they exited the plane. A janitor at an opposing school wrote the president saying Frosty’s team left the locker room in spotless condition, arranging the chairs impeccably. A note was left on the whiteboard wishing them a merry Christmas and that they would get some great time with family.

5. He sang with his players.

Freshmen players would stand on a chair during their first week together and sing their high school fight song or a round of “Twinkle, Twinkle, Little Star.” Frosty had them singing all the time. He believed deeply in singing, before and after games, and whenever a moment reminded the team of a song—they’d sing it, pop songs, kids songs, Christmas songs, birthday songs, etc. Can you imagine opponents warming up before a game to singing on the other sideline, then losing to those singers? Why singing? Frosty believed when you sing, your consciousness is raised.

6. He taught his players to set their own standard.

Frosty had stern rules for his guys, including helping opposing players up from the field when his players knocked them down. After all, the privilege of playing football couldn’t occur without opponents. Eventually they set their own standards when they saw the influence of excellence. Troublemakers didn’t have to run sprints—because they felt that love motivated better than fear. Players needing discipline would receive what Frosty called “put ups” (instead of put downs). They got six a day.

7. He used athletics as a platform to teach life.

The bottom line? Frosty coached football to teach life. Practices, games, and every day were full of teachable moments he took advantage of. And lest you think he was some wimp, this former Marine Corps drill instructor coached 32 seasons at Pacific Lutheran without a losing record. He never mentioned playoffs to his team, but won four national titles and four runner-up finishes. He knew how to win at every level.

Do you lead with the big picture in mind?

When Someone on Your Team Drops the Ball
Brad Lomenick