Seven Keys to Being an Effective Global Leader 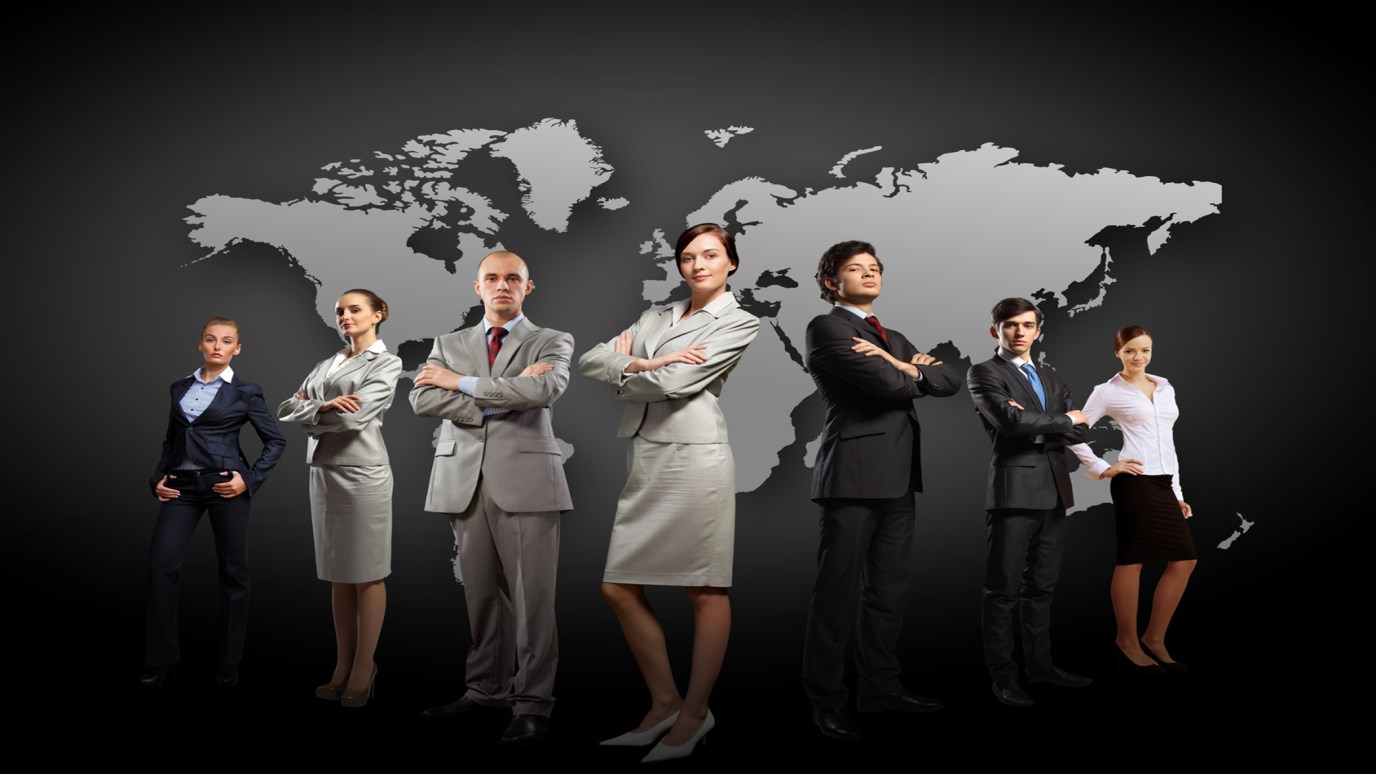 In this message, Mattera describes the principles that are important for all global leaders to follow.

Nowadays, with the flat-world reality of technology, it is easier than ever for key apostolic leaders to connect the world over. This incredible new ability to communicate should be done strategically and with wisdom, lest a leader fail because of a lack of focus. The following principles are important to follow for all global leaders.

Some leaders use world missions as a way of covering their ineffectiveness in their own region. It is sometimes much easier for a church to send missionaries to Africa or China than to go across the street to minister to the African or Chinese families in their neighborhood. Acts 1:8 tells us to go to Jerusalem first and build a strong base like the original apostles did, then go to the ends of the earth.

I have a problem with some of their teaching principles on church growth or community transformation without them having a model, they pioneered, to back it up. True learning is doing and thinking, then writing what you have learned from your experience, not just thinking and writing.

Effective global leaders have insight to understand different cultural contexts and become bridge builders that tear down walls between various ethnicities and nations. In this way the church models the Kingdom of God as a reconciled community of various people groups under the lordship of Christ.

Regarding global leaders, I once heard Robert Calvert say their ministry must involve: listening without labeling (we size up people with our labels); agenda raising without antagonizing; being objective; not immediately criticizing others; not “busting” into someone else’s territory; and collaborating without controlling.

Sent ones (missionaries) who see the world only through their own culture or particular biases will be limited, and will attempt to clone and then franchise their ministry instead of helping indigenous leaders articulate their own unique callings and purpose, which is better suited to their cultural context. An example of this is when leaders try to export the exact strategy that worked in their local region to other churches in different contexts, in the same way McDonald’s tries to hang their golden arches in every nation. I have seen disastrous effects occur (including church splits) when a pastor tries to replicate a particular kind of cell group method in their local church only because it has been successful in another country.

I believe indigenous leaders know and understand how to reach their own nations better than any outsider. For example, the Chinese Church exploded in numbers, going from under 1 million believers in 1949 to over 100 million today, all in less than 60 years AFTER all of the missionaries were kicked out by the communists. This is because indigenous people know best how to apply the Gospel.

When I am in a foreign nation, I prefer rather to mentor and/or coach indigenous apostolic leaders and bishops instead of pastors. My greatest desire is to wash the feet of apostolic leaders already sent to their own nations and help them reach those nations. Of course, the exception to this would be if I went to a place where the Gospel has yet to be established (2 Corinthians 10:13-16).

Networking is necessary and is a relational exercise that is less expensive than creating an organization. Networking usually ends up becoming either a formal or informal society of leaders that commit to regularly keeping in touch to share information, for mutual encouragement, for teaching, and for prayer toward the purpose of advancing the kingdom in their various spheres of influence.

It behooves Christian leaders on the world stage to read publications and websites like the International Herald Tribune, The Economist, WorldNetDaily, the New York Times, the Drudge Report, and other international information sources so they would understand the times as the sons of Issachar (1 Chronicles 12:32) and know how to prepare for global ministry. This will make leaders keener in their insight regarding the atmosphere in a certain region before they travel. For example, those going to China presently need to be sensitive to the political tension regarding Tibet, the pain regarding the devastation caused by the recent earthquake that buried alive thousands of school children, and the anxiety and pride the Chinese feel hosting the 2008 Olympics. Thus, global leaders need to have a Bible in one hand and a newspaper in the other.

It has been said that the founder of World Vision was so busy meeting the needs of the world that he neglected his immediate family and lost one of his children to suicide. Global leaders need to have extra strong families and marriages so their base does not crack under the stress of being away from home for extended periods of time. Leaders also need to know about proper timing and how to space out international travel properly so they do not miss key local and family functions that emotionally connect them to their people at home. One time I had a guest minister speak at our church who bragged from the pulpit that he missed going to his daughter’s graduation so he could minister in various churches that week. Consequently, because of this and other things he said, I never had him back at our church.

Unless your call is translocal, I tell leaders never to sacrifice their home base for extra local ministry. Also, all travel should be restricted for senior leaders of new churches and ministries until sufficient leaders are available to minister in their place.

Finally, I believe God is calling the church to properly steward this incredible opportunity to unite global leaders for the sake of His kingdom. The early church was united and evangelized much of the known world by the end of the first century–all without planes, trains, automobiles, cell phones, or computers. I pray nothing less will be done by His present-day church.

You Are Here. Why?
Mike Glenn