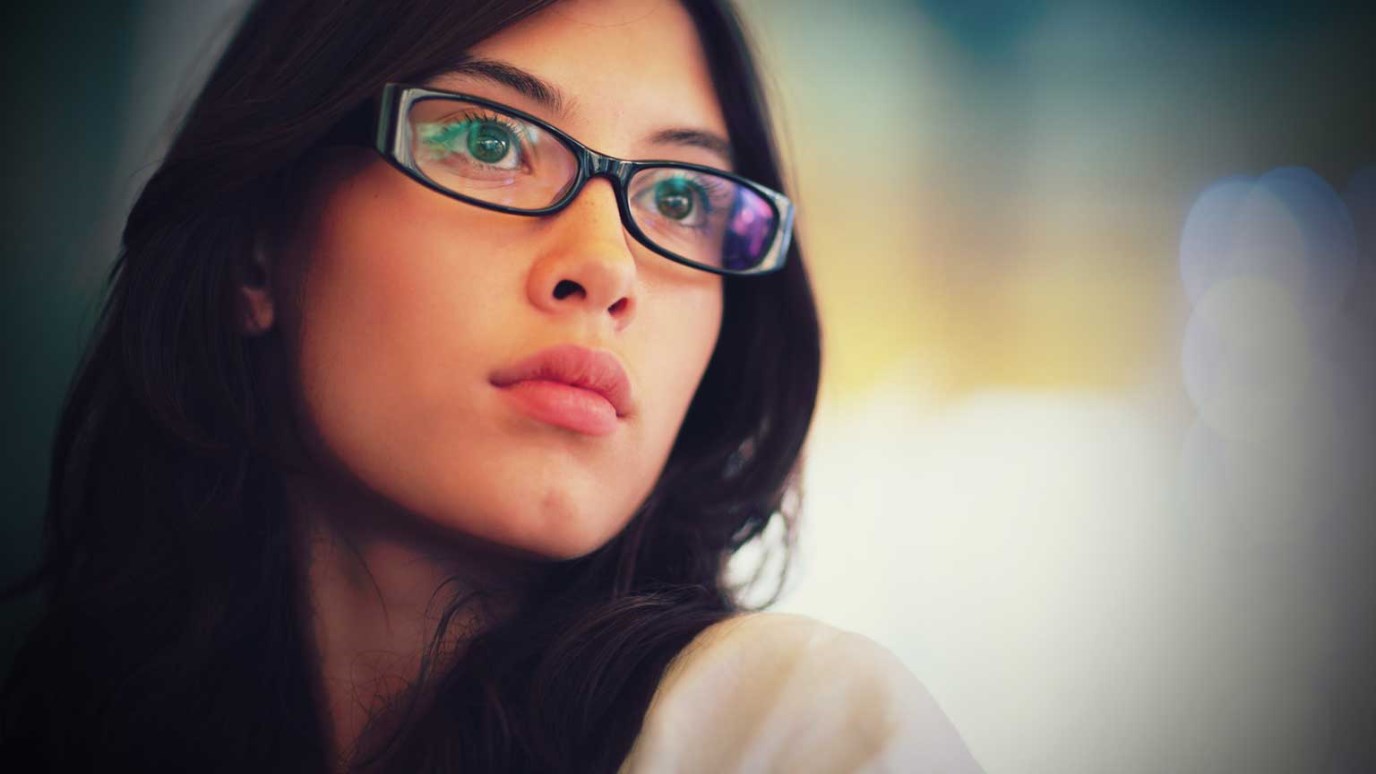 A sense of entitlement is an enemy of happiness and healthy thinking. Develop students, children, and workers who don't feel and act entitled by paying attention to seven key emotions.

A few short years ago, corporate executives were asked what single word best describes the recent college graduates entering their workplace. The word they selected? Entitled. Interestingly, when recent graduates were asked to guess what descriptive word these executives had chosen that begins with the letter “e,” they guessed: exciting, enterprising, entrepreneurial and energetic. None of them guessed how they were being perceived.

In a series of studies using surveys that measure psychological entitlement and narcissism, University of New Hampshire management professor Paul Harvey found that Gen Y respondents scored 25% higher than respondents ages 40 to 60 and a whopping 50% higher than those over 61. In addition, Gen Y respondents were twice as likely to rank in the top 20% in their level of entitlement — the “highly entitled range” — as someone between 40 and 60, and four times more likely than a golden-ager. Harvey’s conclusion? As a group, he says Gen Yers are characterized by a “very inflated sense of self” that leads to “unrealistic expectations” and, ultimately, “chronic disappointment.”

More and more adults I meet are worried about this sinister attitude creeping into their homes, classrooms or teams. Entitlement can be spotted by these emotions:

Anger. We live in an angry age. It takes so little to spark road rage, stadium violence, and all sorts of other aggression. Youth are angry today, perhaps for many reasons, not the least of which is their sense of entitlement. Think about it: if you feel entitled to something that you don’t receive, anger raises its ugly head.

Impatience. We live in an impatient generation because we expect things quickly… and entitlement only compounds the issue. When I feel entitled to something, I am far less patient with people. I’m driven to get what I want—now—because I deserve it. My reaction? I become demanding of others and short in my interactions with them.

Cynicism. A sense of entitlement is often followed by mild forms of cynicism. Again, not getting some benefit I feel I deserve can create a negative, jaded attitude in me. Perhaps adolescents have always been a bit cynical, but it’s on steroids today. Being aware of what’s available — and aware they don’t have it all — fosters cynicism.

Resentment. This one’s obvious. When I’m conscious of something out there that I don’t own but feel I deserve, it can cause severe resentment. This destructive attitude can sour any group of people and lead to negative behaviors as well. Instead of focusing on the many blessings I enjoy, I can become bitter.

Criticism. It’s easy to miss one common reaction to a sense of entitlement: a critical attitude. When someone feels entitled to something and doesn’t get it, they can assume a “sour grapes” posture and become disgruntled at the whole thing. They often will criticize those who did get what they wanted as a coping mechanism.

Ingratitude. In so many ways, gratitude and entitlement are polar-opposite emotions. When I’m grateful, I feel the sense of getting something I want badly but remain aware of what it felt like without it. However, when I feel entitled and don’t get it, all I feel is ungrateful. Once again, I feel I deserve something I’m forced to live without.

Disappointment. If I feel entitled to something but fail to get it, I begin to experience chronic disappointment. I’m sad or despondent over the perks I’ve missed out on and can become depressed, especially if I assume others’ Facebook posts are accurate and my friends are getting all the breaks or awesome vacations.

Conversely, when we develop students who don’t feel and act entitled, they likely will demonstrate the opposite emotions:

We owe it to the emerging generation to escort them out of this destructive attitude. A sense of entitlement is an enemy of happiness and healthy thinking.

Why Courage is Difficult to Develop in Students
Dr. Tim Elmore