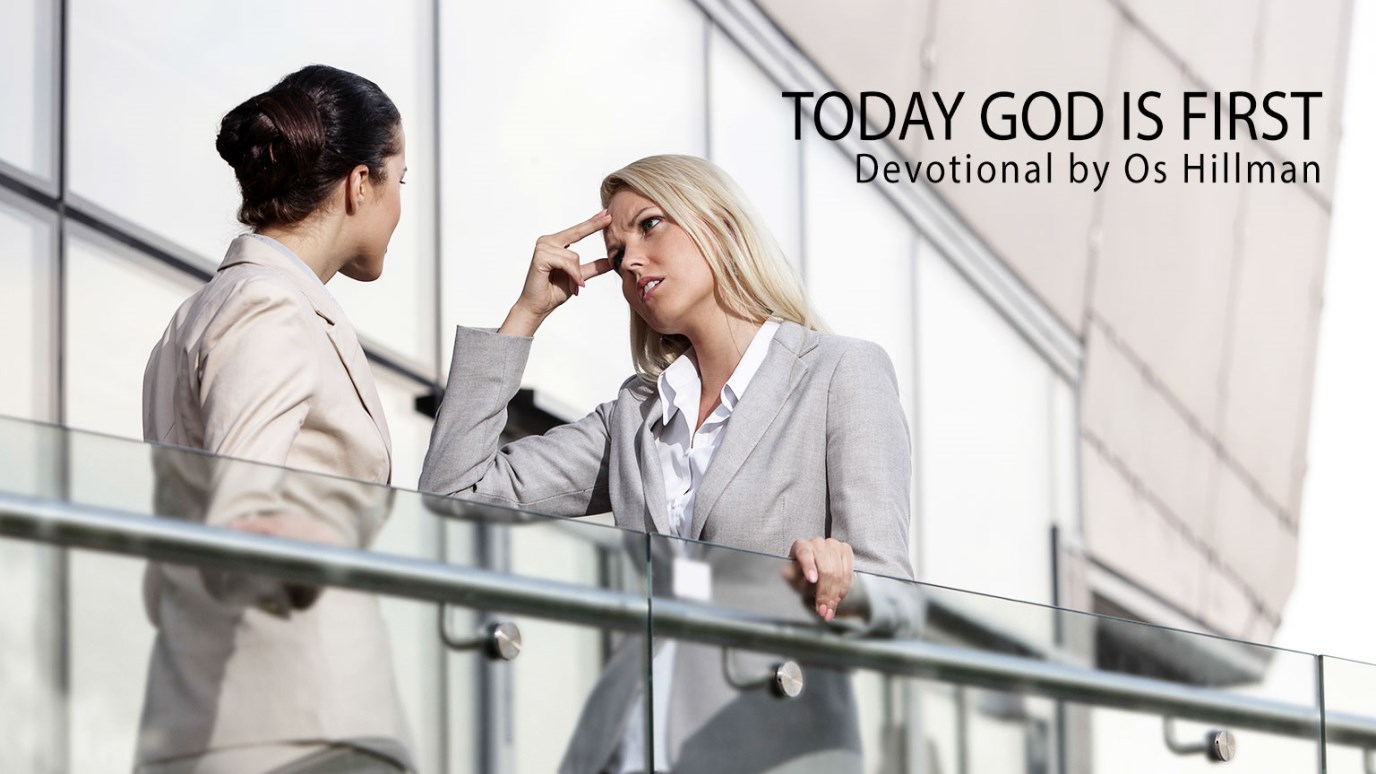 Cast the lot, or flip a coin, and settle the dispute.

We prayed about it. We discussed it. My friend had one desire; I had a different one.

"Okay, let's settle the issue the way the early Church settled matters when an agreement could not be achieved. Let's flip a coin."

"You must be joking!" my friend lamented.

"No, the early Church cast lots often to determine a course of direction or even select the disciple who would take Judas' place."

We flipped the coin and the matter was quickly settled.

In the Old Testament there are many examples of casting lots for determining a decision. We hear little of this method today. Most of us do not want to release the decision process to this seemingly "flippant" process; yet the Lord says, "The lot is cast into the lap, but its every decision is from the Lord" (Prov. 16:33).

Flipping a coin is the equivalent to casting a lot. It removes our own opinions and leaves the final outcome to the Lord. Pray before you take such an action. It will surprise you who is willing to submit a decision to the Lord and who isn't. It removes the element of control from both parties.

I believe the Lord would first have us make decisions through agreement and continued prayer for the decision. However, there are times when this approach can be the quickest and simplest. It removes each person's temptation to lord it over the other. Cast the lot and settle the dispute.