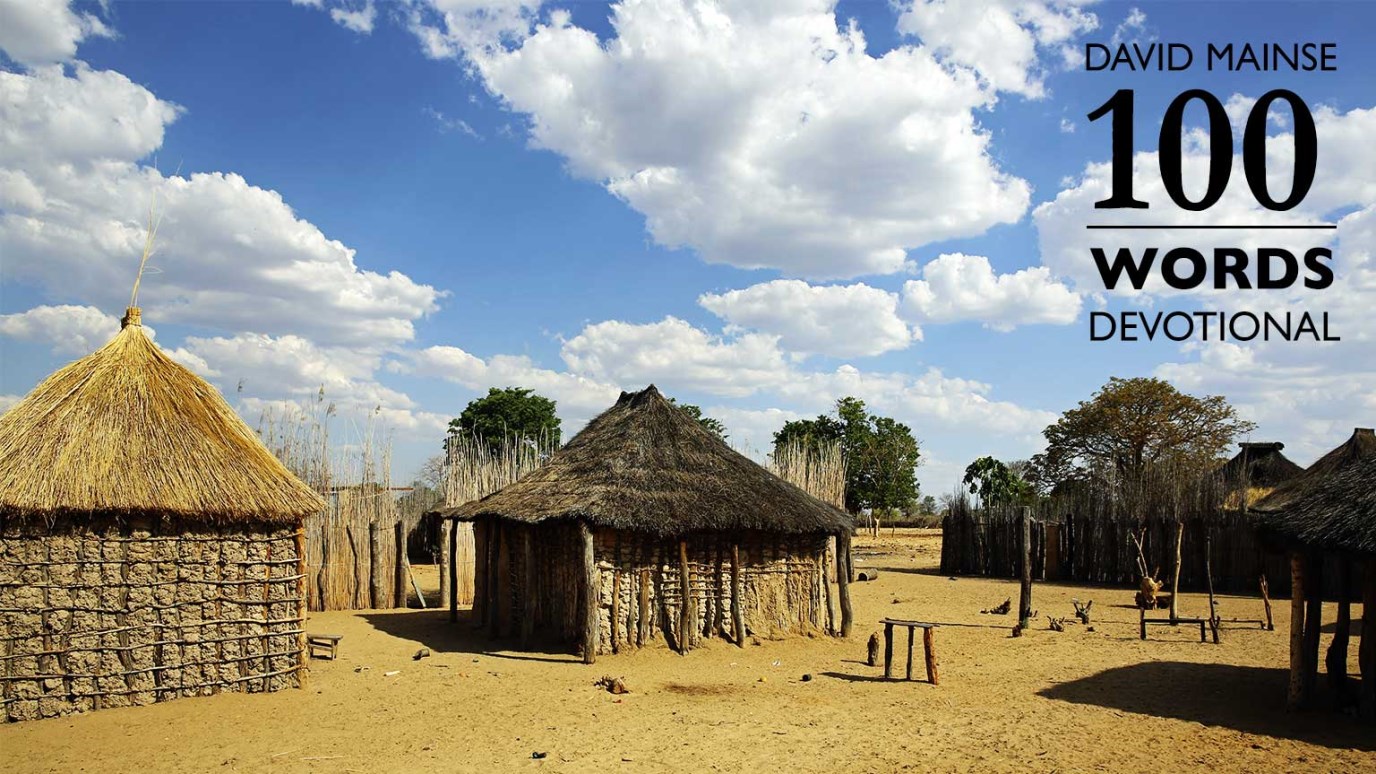 Have we become complacent about tolerating sin in our culture?

And it happened, when the children of Israel grew strong, that they put the Canaanites to forced labor, but did not utterly drive them out.

In the worship of their gods, the Canaanites followed evil practices such as sacrificing their children. In their temples, as an act of worship, they committed fornication, adultery, pedophilia, and perverted sexual acts. God knew, as history will prove to us over our readings of the next seven books, that such corruption would soon influence His people. The “forced labor” would soon become “spiritual and moral saboteurs.” We might ask ourselves, “How are we being influenced by the culture in which we live?” Are we complacent about pedophilia or the slaughter of the unborn? Have personal and public moral standards declined? If we answer “Yes,” then we are following the path of ancient Israel, and their story of decline should be a dire warning to us in the 21st century.

Lord God, I repent for willingly tolerating moral rot in my generation. You are the Judge in the final analysis, and I must “hold the truth in love.” I pray that I will hold Your standard for human behavior high, love people unconditionally and hate the sin that will destroy the people You and I love. I weep as I pray for my great-grandchildren in the face of the destruction of the values which sustained my parents in wars, financial collapse, and in family life. God, please help us to be loving and strong in our convictions on right and wrong. In Jesus’ Name I pray. Amen.

The Book of Judges records how Israel was destroyed by surrounding armies and rebuilt seven times. The rebuilding occurred after they had repented of taking on the sinful practices of the people around them. I want to learn from history. Someone observed, “The one thing we learn from history is that we don’t learn from history.” I believe that in my own life I can prove that statement wrong. When I took a strong stand in support of “marriage” for heterosexual unions only, the Lord clearly said to me, “David don’t speak out on this issue unless you have the same attitude Abraham had toward Sodom.” Abraham prayed fervently for their protection and risked his life for them in war. I cried out to God for Abraham’s attitude. The struggle for God’s standards will not end until God says, “The End.”

The Complacency of Fools
Luis Palau

The Holy Spirit, Our Guide
Dr. Charles Stanley
Follow Us
Grow Daily with Unlimited Content
Uninterrupted Ad-Free Experience
Watch a Christian or Family Movie Every Month for Free
Early and Exclusive Access to Christian Resources
Feel the Heart of Worship with Weekly Worship Radio
Become a Member
No Thanks