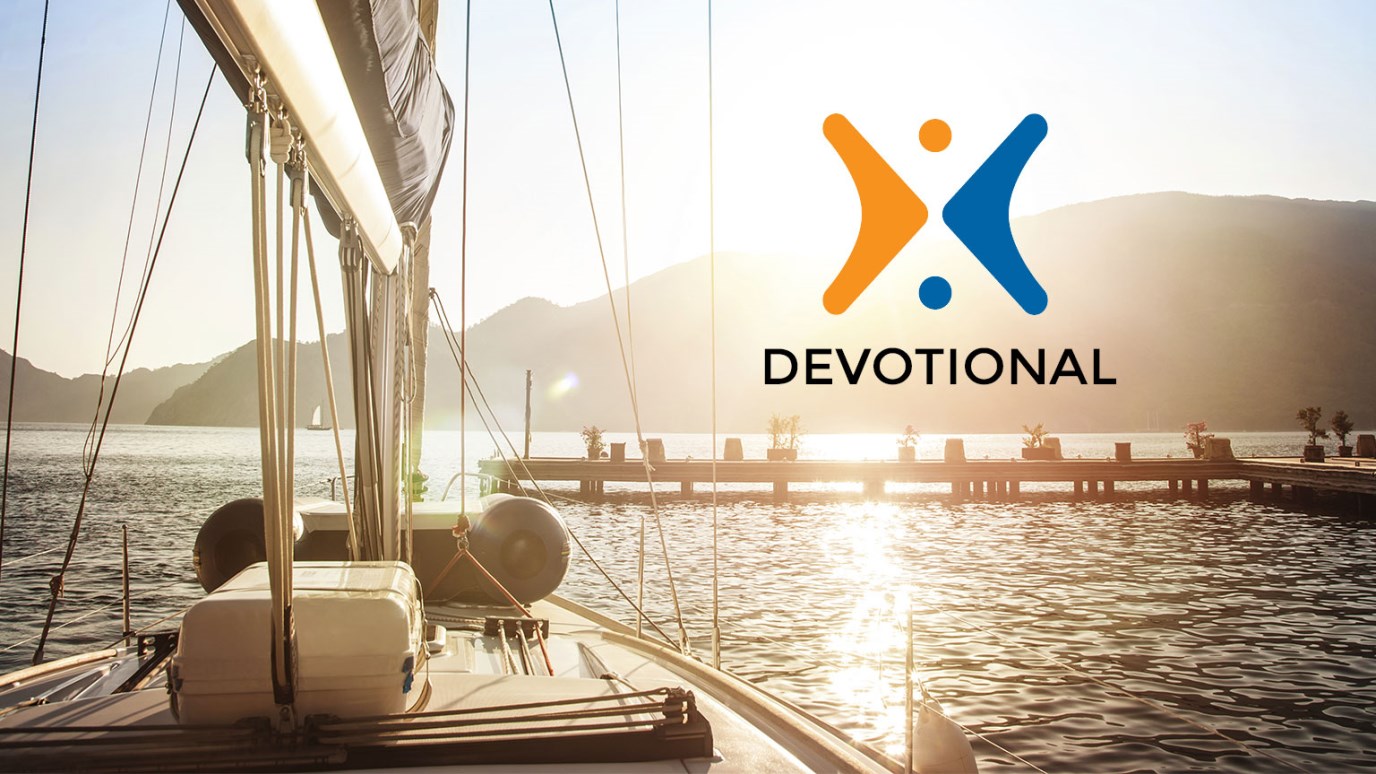 Sometimes saying goodbye to a loved one is like untying a ship from its moorings, just before it sets sail.

What shall I choose? I do not know! I am torn between the two: I desire to depart and be with Christ, which is better by far (Philippians 1:22-23, NIV).

The word the apostle Paul used for depart in the above verse could be translated several different ways. One definition means “to strike the tent.” In other words, to break camp. To be honest with you, my favorite part of the whole tent-camping experience is when we’re getting ready to break camp and leave. I can hardly wait to get home and get into that hot shower. In this passage, Paul is saying, “I’m ready to break camp, leave this place, and move on, and let me tell you friends... I can’t wait.”

The word depart also could be used to describe a prisoner’s being released from shackles. Ironically, when Paul made this statement, he was actually chained up in a dungeon in Rome. His chains were made of iron, but perhaps you’re dealing with chains of a different sort: an addiction to drugs, alcohol, or pornography. Whatever it is, Paul was saying there is a coming a day when we will be released from these shackles.

There is one additional way depart could be translated. The word also was used to describe untying a boat from its moorings, prior to setting sail.

We understandably feel great sadness when a loved one leaves us, and sometimes we feel sorry for that person. But stop and think about it. Think about the port they have left and the port they’re heading for. If you stood on the wharf and said goodbye to someone sailing off in a leaky, rusty old freighter bound for outer Siberia, well, that would be pretty sad. But if you went down to the dock and saw that they were boarding a beautiful new cruise ship destined for Tahiti, you might be more inclined to feel sorry for yourself instead. After all, you would be the one left standing on the shore, and your loved one would be on his or her way to great adventure and a beautiful destination.

And heaven, in the presence of Jesus Christ, is exactly as Paul described it: “better by far”—infinitely better than life on earth.