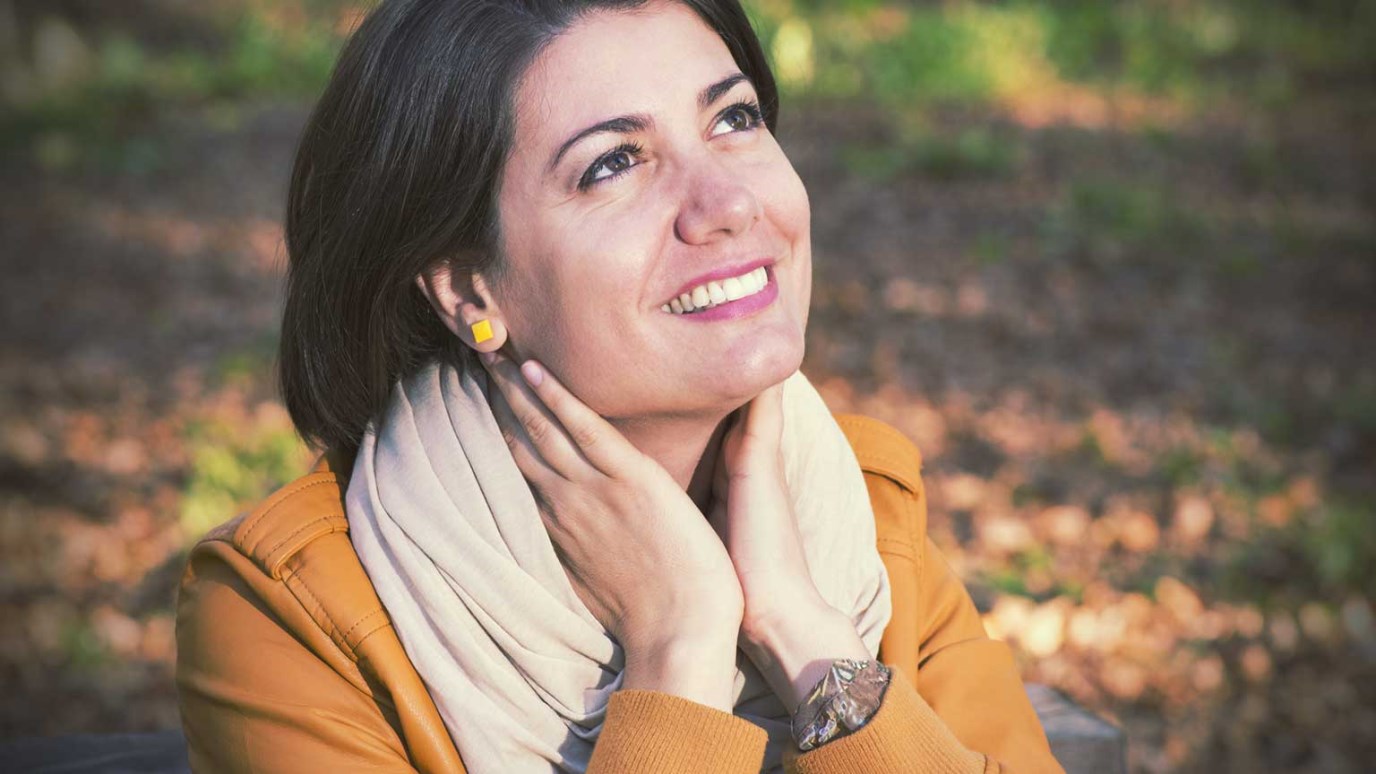 “They willfully put God to the test by demanding the food they craved.  They spoke against God saying, ‘Can God spread a table in the desert…But can he give us food?  Can he supply meat for his people?’  When the LORD heard them, he was very angry…for they did not believe in God or trust in his deliverance.” Psalm 78:18-22.

I must be honest.  I opened up my Bible Study and realized it was requiring me to read Psalm 78:1-72.  I was hesitant to read this much passage and really had to push myself to agree.  I was blessed with such an experience.  It basically recounts the entire journey of the Israelites from Egypt to Canaan.  Over and over again, God promised and provided…the Israelites received and forgot.  In this one Psalm, God was angered over and over again because the Israelites were obsessed with the same desire.  It was all they could think about, talk about, and worry about.  Even though they had a history of the provisions of God, they couldn’t seem to let His wonders anchor their doubts.  But even in their weak flesh of not trusting God for His plan, He still blessed and gave to His children.  He spread a table of food before them.  ‘Yet he gave a command to the skies above and opened the doors of the heavens; he rained down manna for the people to eat, he gave them the grain of heaven.  Men ate the bread of angels; he sent them all of the food they could eat.’ Psalm 78:23-25.

What is it in our lives that we spread a table before God?  What desire do we continuously place before Him as if He doesn’t already know what is in our hearts?  Like the Israelites, we test God when we don’t believe Him for our future or trust Him for the path in getting there.  We complain…we argue… we calculate our own path…set our own table…feed our stomachs with our own plans.

We must believe God for everything in life.  We need to only look behind us to remember how faithful He has been over and over again.  This same faithfulness will anchor our future since God does not change.  ‘Jesus Christ is the same yesterday and today and forever.’ Hebrews 13:8.

At the End
Dr. Mark Rutland

Lessons From the Life of Joseph, Part 5
Andrew Wommack