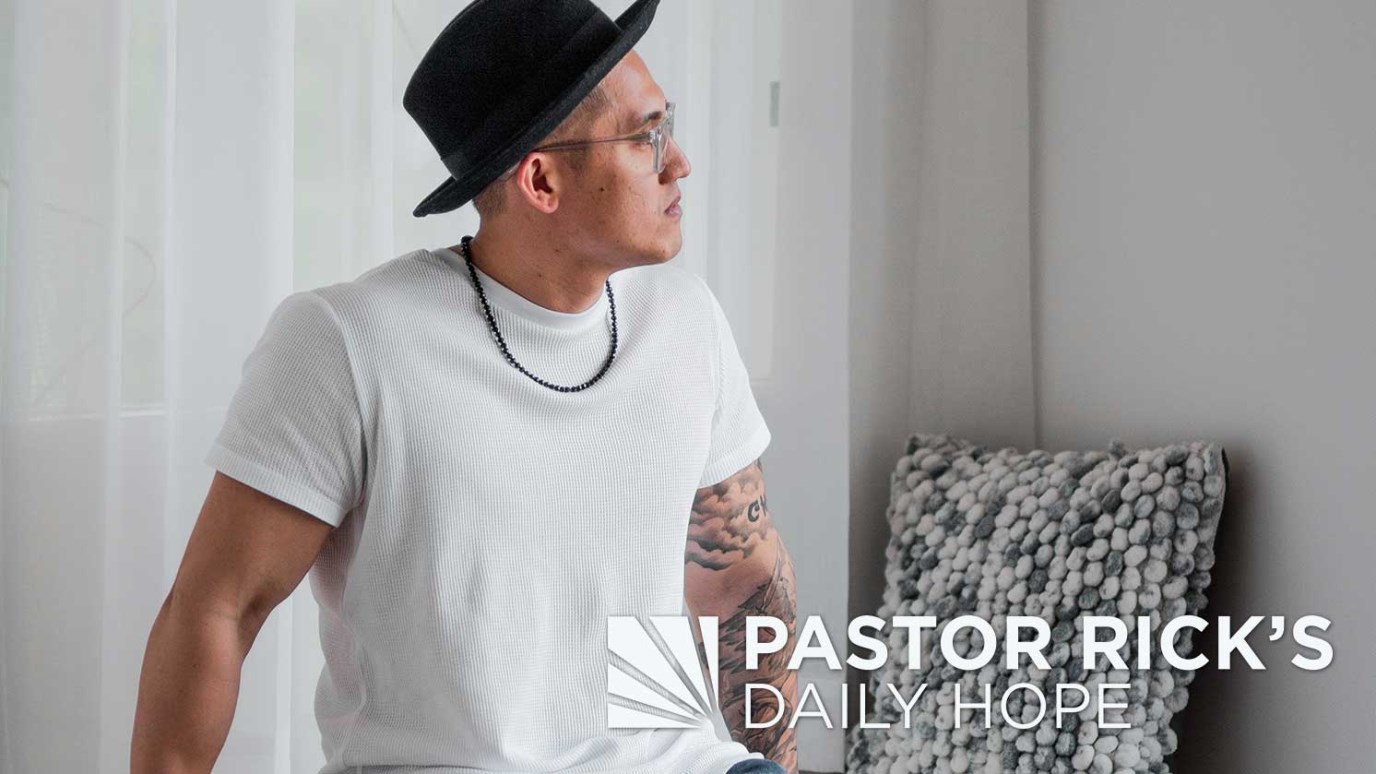 God doesn’t need a Plan B for your life. Hitting a setback doesn’t mean he won’t work through your life.

“Don’t be afraid, Paul, for you will surely stand trial before Caesar! What’s more, God in his goodness has granted safety to everyone sailing with you”’ (Acts 27:24 NLT).

Sometimes a setback is rooted in your own actions or choices. You made a mistake. You did something that hurt another person. You disobeyed God.

And now you’re facing a storm because of it.

But often, the storms we face in life aren’t because of something we did. Instead, we suffer because of other people’s poor decisions—or even their sins.

Acts 27 gives us a dramatic example of suffering a setback because of the foolish choices of others. Paul had been unfairly put on trial for crimes he didn’t commit. He was a Roman citizen, so he had the opportunity to appeal to Caesar in capital-offense cases.

On the prison ship heading toward Rome, Paul told the others that they were headed toward disaster. But no one listened, and it didn’t take too long before they hit a terrible storm.

God’s purpose for your life is greater than any setback you’ll ever go through. An angel told Paul this in Acts 27:24: “Don’t be afraid, Paul, for you will surely stand trial before Caesar! What’s more, God in his goodness has granted safety to everyone sailing with you”’ (NLT).

Despite the setback, the angel told Paul he’d one day stand before Caesar and share his testimony. God’s purpose wouldn’t be thwarted.

God doesn’t need a Plan B for your life. Hitting a setback—whether it’s your fault or someone else’s—doesn’t mean God won’t work through your life. When disaster hits, God just fits it into his plans.

When someone else’s decision turns your life upside down, God uses it for his glory.

When someone else’s mistake puts you in a difficult situation, God works through it anyway.

When you feel like you’ve lost everything, God does the incredible so you can do the impossible.

You can’t sink God’s purpose. Neither can anyone else.

What are some examples from your own life of how someone else caused a setback for you?

How have you seen God work out his purposes in the midst of storms in your life?

Why is it sometimes tough to recognize how God is working in the midst of difficult times?

What Is the Antidote for Loneliness?
Pastor Rick Warren

Restoring Relationships: First Talk to God
Pastor Rick Warren
Follow Us
Grow Daily with Unlimited Content
Uninterrupted Ad-Free Experience
Watch a Christian or Family Movie Every Month for Free
Early and Exclusive Access to Christian Resources
Feel the Heart of Worship with Weekly Worship Radio
Become a Member
No Thanks