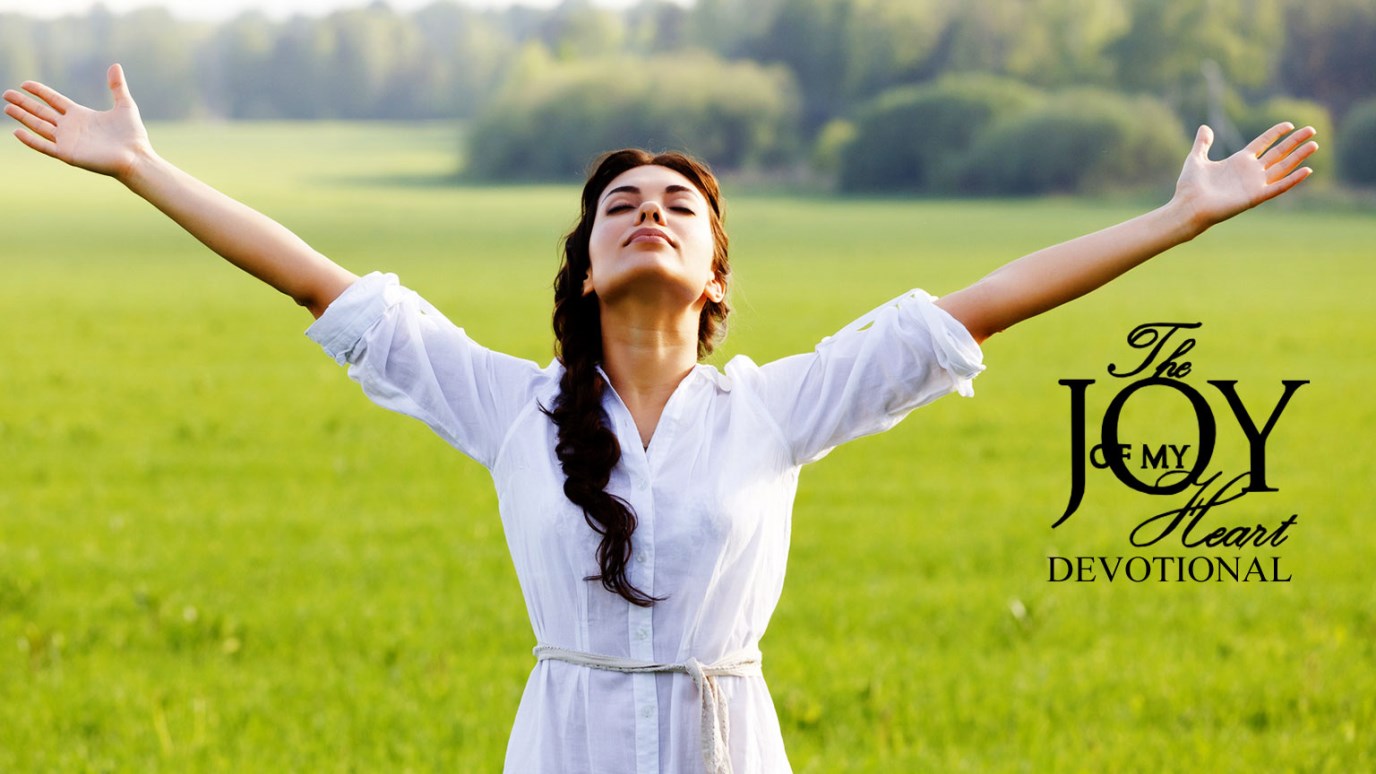 In this message, Anne Graham Lotz gives us the story of Pilate and how his decision to crucify Jesus made him the first person to be set free by the death of Jesus.

So if the Son sets you free, you will be free indeed.

Jesus stood before Pilate with blood flowing from His wounds and streaming down His face below the thorns in His brow. As part of the Passover celebration, it was Pilate’s custom to release any prisoner the crowds chose. The question Pilate asked the crowd changed the course of history: “Which one do you want me to release to you: Barabbas, or Jesus who is called Christ?” (Matthew 27:17). The people shouted, “Give us Barabbas!”

Barabbas? He was a thief and a murderer. To oblige the rioting mob, Pilate set Barabbas free and turned Jesus over to be crucified. As a result, Barabbas became the first person to be set free by the death of Jesus.

But there would be millions of others, including all who believe that Jesus was God’s only Son. Including you and me! Hebrews 9:15 says, “He has died as a ransom to set them free from … sins.” Free from sin and its penalty. Praise God! Because Jesus died, I’ve been set free!

Fruit Bearing Is Not an Option
Anne Graham Lotz