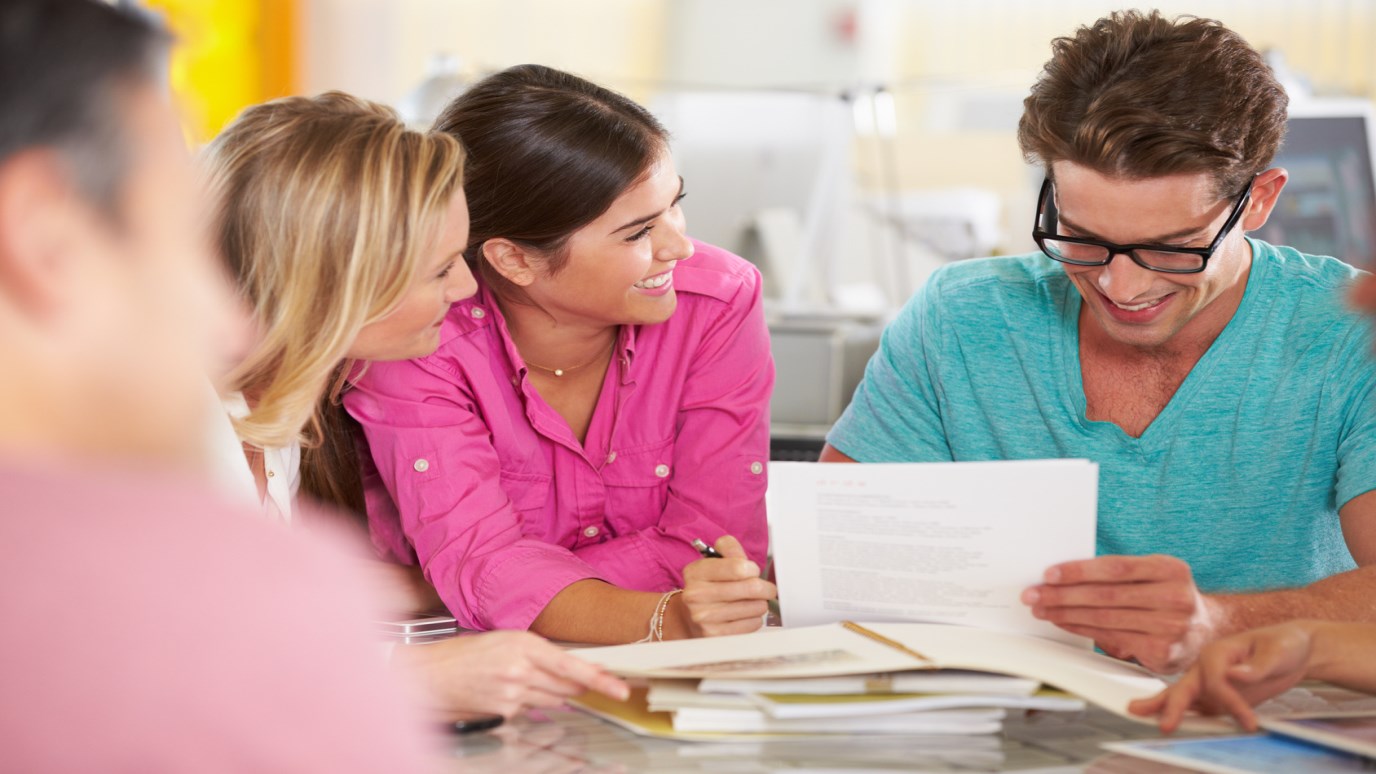 Creativity seems to show up only under tension or pressure. Set deadlines for yourself on all of your projects.

Remember the deadlines we had in college? After doing nothing for a month we realized that term paper in Psych 101 was due tomorrow morning. And after a long night of NoDoz and Mountain Dew we cranked out a masterpiece and got that A+. Well, it turns out our creativity is increased with the tension of a deadline. Feeling like we have endless time to complete our work has a numbing effect on our mind. Our attention and deep thinking become diffused. Our lack of intensity diminishes our brain’s focus and depth.

In his new book, Mastery author Robert Greene gives a clear illustration of this principle:

“Among the thousands of stories of great insights and discoveries, perhaps the strangest one of all is that of Evariste Galois, a promising student of mathematics in France who in his teens revealed exceptional brilliance in algebra. In 1831, at the age of twenty, he became embroiled in a quarrel over a woman, which resulted in his being challenged to a duel. The night before the duel, certain he was going to die, Galois sat down and tried to summarize all of the ideas on algebraic equations that had been troubling him for several years. Suddenly, the ideas flowed, and even new ones came to him. He wrote all night at a feverish pitch. The next day, as he had foreseen, he died in the duel, but in the ensuing years his notes were read and published, leading to a complete revolution in higher algebra. Some of his scribbled notes indicated directions in mathematics that were so far ahead of his time, it is hard to fathom where they came from.”

Now you probably aren’t approaching death tomorrow but if you don’t have that kind of deadline, then make them up for yourself. A few months ago I was doing a recorded radio show. The interviewer asked several questions regarding women being able to be primarily Moms and yet still generating income. I said there are many things that Moms can do without taking full-time jobs.

When we completed the interview I asked the host when that taping would be airing. I had essentially two days to produce the product I had just talked about. One hour before that show aired we had the Post-it note up with a downloadable ebook on the subject I had described. In the next three weeks over 90,000 people downloaded that ebook, telling us that was indeed a very hot topic.

I set deadlines for myself on any project I want to complete. With no boss looking over my shoulder I still recognize the insidious effect of procrastination. And I want that stirring of creativity that seems to show up only under tension or pressure.

What stimulates your best work?