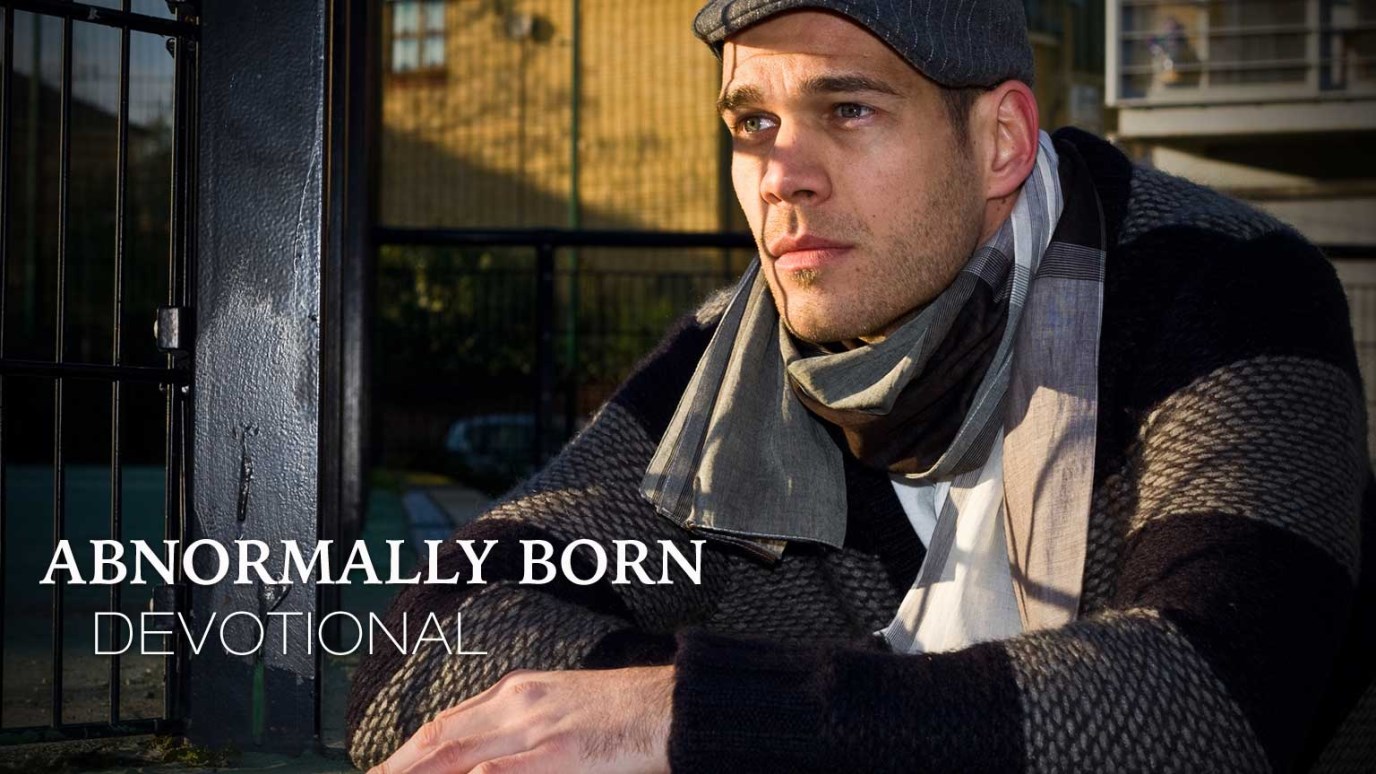 Just as John Henry was uniquely equipped to do the task set aside for him to do, God also equips us to do what He has planned for us.

For most of my life I’ve liked school. I won’t say that I have always enjoyed school for its traditional scholarly pursuits but I’ve always liked going. My friends were at school. Lunch was at school. Recess was at school. PE was at school. A lot of good things happened at school and, for the most part, I would rather be there than not.

Another thing I liked about school was the really good teachers. I had a physics teacher in high school who was the original absent minded professor. He had thick black glasses to go with his thick black disheveled hair. He wore white short sleeve dress shirts with ties. He had a pocket protector and wore white socks with his slacks and black shoes. He had all of these nerdy things but he loved what he was teaching and that made him special.

I loved my fifth grade teacher who for some reason thought I was special and encouraged me to read great books and to write not so great stories.

But of all of the teachers I really appreciated, the one I really loved was my third grade teacher Mrs. Cox. Mrs. Cox was beautiful. She was tall and wore dresses every day and sported a Jacqueline Kennedy hair do. Her voice was soothing and comforting and encouraging. I was in love.

Since I was in love with this woman I wanted to please her with all that I had. One assignment in particular, required us each to stand up in front of the class and read a poem or short story, and I was selected to read the “Tale of John Henry.”  Now if you’re not familiar with this folk story of a steel driving man, John Henry laid railroad tracks and the story was that he could lay track faster and longer than any steam powered machine. The fact was that John Henry was uniquely equipped to do this work, and the first line of the story was, “John Henry was born with a hammer in his hand.” Ok, a little uncomfortable for his mom, but a cool was to start a story.

When it was time for me to read my story to the class and my beloved Mrs. Cox I was ready. I had especially practiced that opening line several times to maximize the impact to the class…” John Henry was born with a hammer in his hand.”

Mrs. Cox called on me and I went to the front of the class, cool as a cucumber. I turned, opened the book and began, “John Henry was born with a hammer in his head.”  Wait!  No!  Not in his head, but in his hand! It was too late, my best friend Todd was sitting in the front row and he heard and he started to laugh, then the rest of the class did too.  Then, out of embarrassment and not knowing what to do I started to laugh as well; a jerky, uncomfortable, things aren’t funny kind of laugh.

I tried several times to read that tale again but I couldn’t get past the first line. The picture of John Henry being born with a hammer in his head was too much for me and I would start my hysterical laugh again. After a few minutes I was asked to sit down. I had failed.

Even after my failure in front of my class and my favorite teacher, and the resulting move out of state because of it, I had to admit that John Henry was set aside from the very beginning of his life to do his work as a railroad man; he was born with a hammer in his hand.

Just as John Henry was uniquely equipped to do the task set aside for him to do, God also equips us to do what He has planned for us.  The hard part sometimes is that He doesn’t always give us a clue as obvious as being born with a hammer; we have to figure out what it is He has set us apart to do.

The Grace of God
Chris and Grace Hansen

The End of Pain
Chris and Grace Hansen

Jesus, the Passover Lamb
Chris and Grace Hansen
Follow Us
Grow Daily with Unlimited Content
Uninterrupted Ad-Free Experience
Watch a Christian or Family Movie Every Month for Free
Early and Exclusive Access to Christian Resources
Feel the Heart of Worship with Weekly Worship Radio
Become a Member
No Thanks