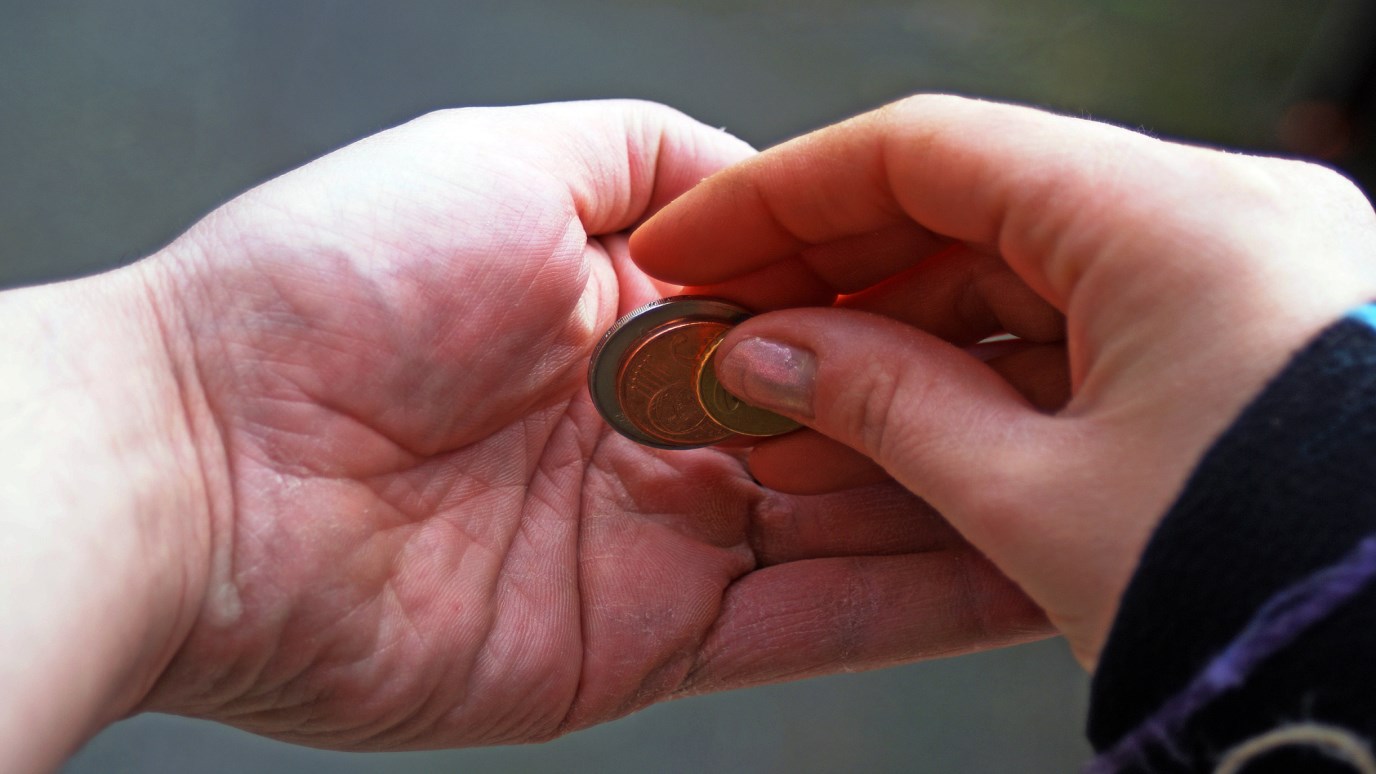 Has an amount to give ever been a goal of yours?

Over the first 33 years of my life, I probably gave less than $2000 to the church and charity ….total!

But when God showed up in my life, I quickly realized that He owned everything. My career, my wife, my kids, my health….everything. As I started to read the Bible, I was hit with verses like “Everything In heaven and earth is yours oh Lord!” and “As you measure, so shall it be measured to you”. I wanted God, my boss and everyone  else to be generous with me, but I hadn’t ever been generous…didn’t really even know what it meant. But I knew God wanted my heart…my whole heart. And that money was a big thing for me, if not an idol, at least a major distraction. I had a problem. A selfishness problem.

I was taught that you don’t solve problems…you set goals.

I had set goals for weight loss, exercise, savings, quiet times, reading….just about everything, but never giving. A tithe wouldn’t be a challenge. I wanted a challenge!

So I sat down after Christmas and worked on setting a giving goal. I started with what a tithe would look like based on what I expected to earn next year. Next I figured out what we should save and wrote that number down. Then I built our budget, estimating what we’d need to live on, adding in about 5% for unexpected stuff. So total expected income, minus tithe, minus saving, minus living expenses equals surplus.

And here’s where I made the big change. I looked at the surplus number, the “living expenses” number and the Tithe amount, and I decided to set a goal…a hard number…just for that year. I prayed about it, talked to my wife and got her support, and then I wrote it down where I keep my goals.

In my mind, the first checks I wrote that year were counting toward my tithe. But when I got to that number, it started to be fun. I was in “uncharted territory.” I had never given God this much money in my whole life, but it was so cool to write those checks… not telling anyone about what I was doing..just giving to God’s work and loving it.

I’ve been setting a giving goal every year since….28 of them. In a few of those years, I’ve been blessed with unexpected income and been able to far exceed my goal. One year, I had to borrow the money to make it. But I made it. In fact, while I’ve missed almost all my exercise and weight loss goals, I’ve never missed a giving goal.

Now’s a good time to set a giving goal.

Where To Turn in Midst of Many Financial Experts
Howard Dayton

Why Should I Be Excited About Leviticus?
Lysa TerKeurst