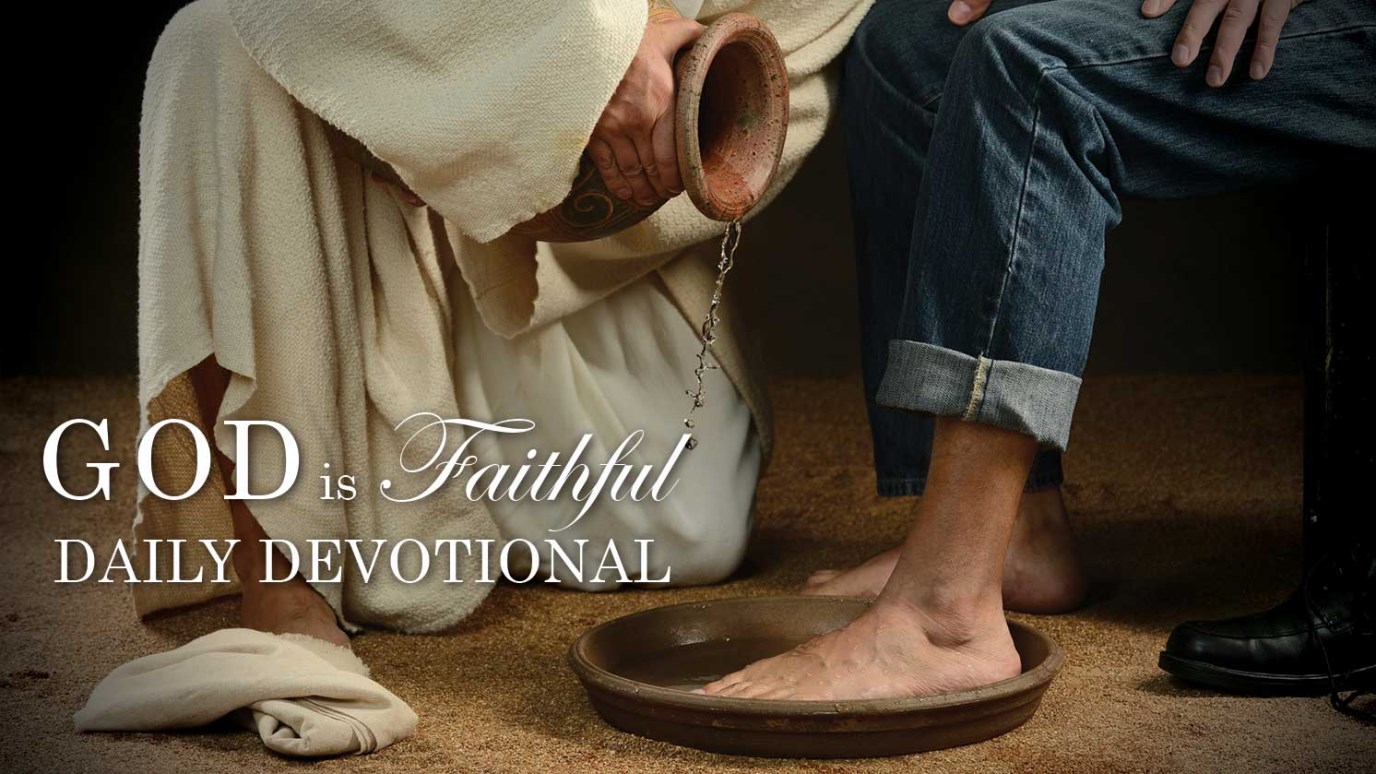 Jesus set a perfect example of how to put others before self. Could you humble yourself to wash someone else’s feet like Jesus did?

At the Last Supper, when Jesus went into the upper room He took off His clothing, except for a loin cloth, put a towel over His shoulders, and then, as His apostles came into the room, He began washing their feet.

When He came to Peter, who was more impetuous than the others, “Peter said to Him, ‘Never shall You wash my feet!’ ” (John 13:8). Why do you think he said that? What would you have said?

There was a hierarchy in Jerusalem at the time, and at the bottom of the system were the people Jesus called His disciples: workmen, fishermen, carpenters, and laborers. Below them were slaves, and at the lowest level of slavery was a foot servant—someone who washed other people’s feet.

When Peter refused to let Jesus wash his feet, the Savior said, “If I do not wash you, you have no part with me” (John 13:8). Then he went on to say (in verses 14-15), “If I then, the Lord and the Teacher, washed your feet, you also ought to wash one another’s feet. For I gave you an example that you also should do as I did to you.”

Jesus set a perfect example of how to put others before self.

Could you humble yourself to wash someone else’s feet like Jesus did?