Serving God with a Soft Heart 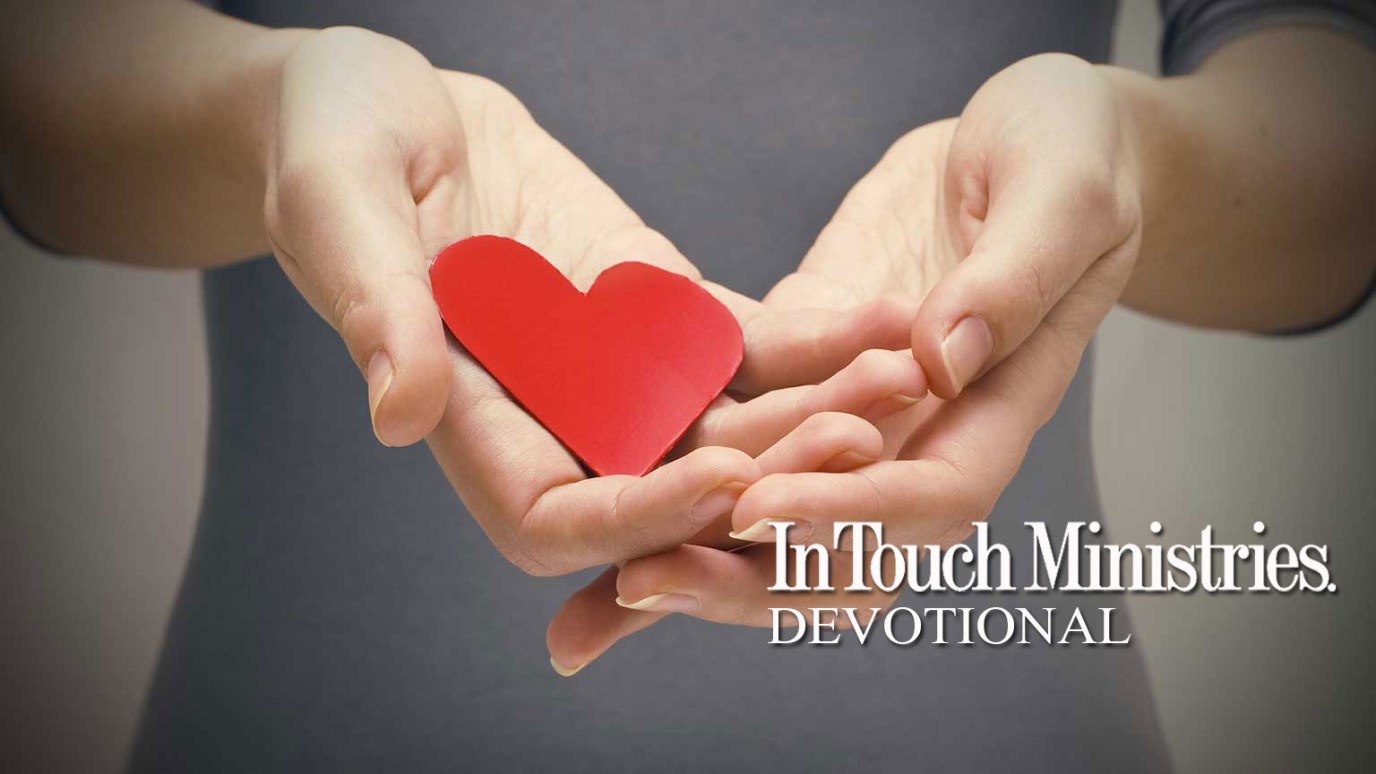 Perhaps the Lord has called you to serve Him in a way that is personally challenging. As you commit to following His will, pray also for a soft heart.

What most people know about Jonah is that he was swallowed by a big fish while trying to run from God. In the creature’s belly, he committed to following the Lord’s will. So when Jonah was called a second time to preach repentance in Nineveh, he obeyed.

After the prophet obeyed, there was an unexpected turn of events. He crossed the city, warning the people of divine wrath—and they responded by turning away from wickedness. The Ninevites’ response should have made Jonah ecstatic. Instead, he grieved over their repentance and God’s mercy on them, as Nineveh and Israel were longtime enemies. In fact, he angrily told the Lord he had fled to Tarshish to avoid this very scenario of penitence and forgiveness.

Jonah was displeased because his heart was as hard as when he had run to Tarshish. Trapped inside the fish, he changed his mind about following the Lord’s command. He expressed willingness to do whatever God wanted him to do, but in his heart, he still desired the Ninevites’ destruction. Jonah’s bitterness and reluctance showed through in spite of his righteous actions.

God is not fooled by good behavior that springs from a hard heart. Obeying Him with an unwilling spirit may achieve His purpose, but we lose the joy of our reward. Perhaps the Lord has called you to serve Him in a way that is personally challenging. As you commit to following His will, pray also for a soft heart. You will find peace and blessing in doing the work if you follow Him without hesitation.

The Spiritual Causes of Discouragement
Dr. Charles Stanley
What I Wish I Would've Known Yesterday
Emily Manke
Follow Us
Grow Daily with Unlimited Content
Uninterrupted Ad-Free Experience
Watch a Christian or Family Movie Every Month for Free
Early and Exclusive Access to Christian Resources
Feel the Heart of Worship with Weekly Worship Radio
Become a Member
No Thanks