Serving God No Matter What 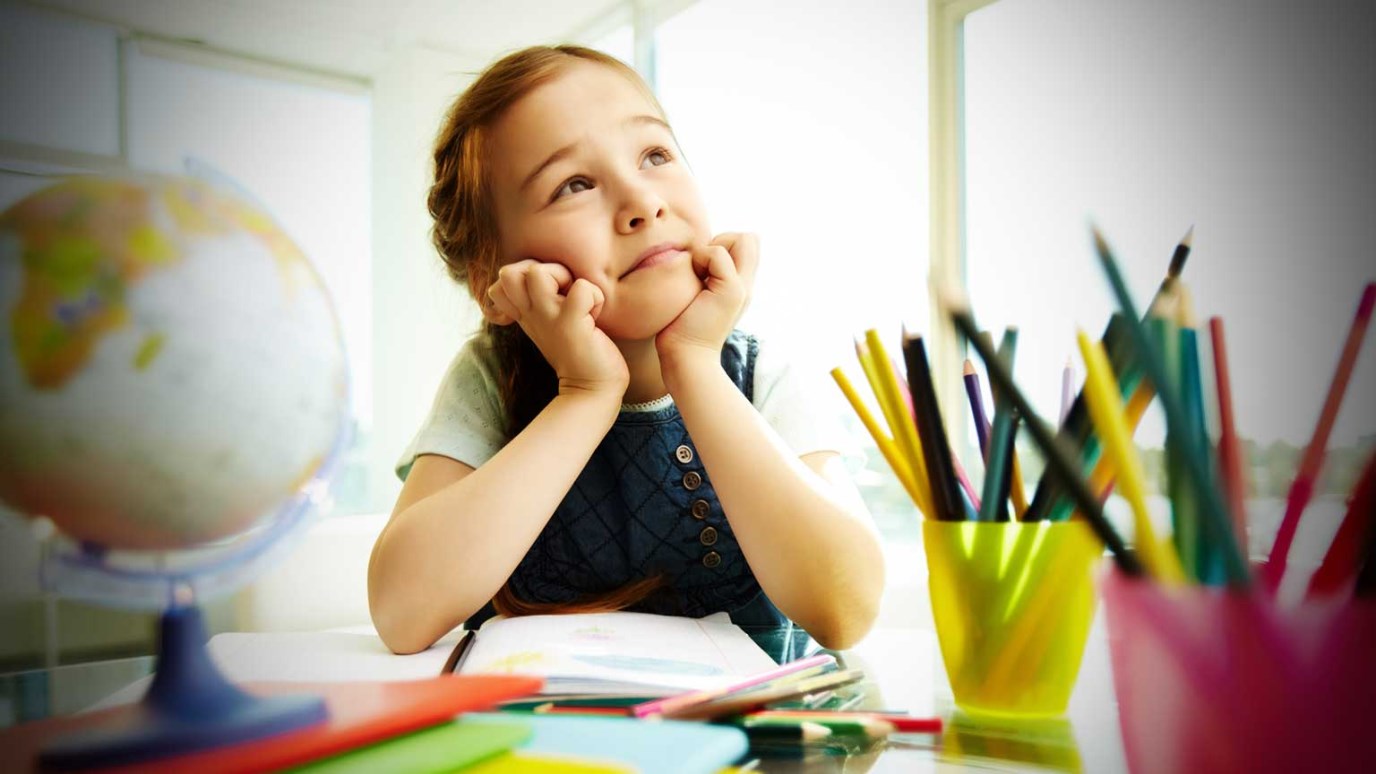 Joseph had the character to do his best. No matter where you are, you too can work with the same dedication.

He let his dad know when his brothers made bad choices. (How do you feel when someone tattles on you?) Then he had a dream that his brothers bowed down to him. (Now imagine bowing down to your brother?) The brothers wanted to kill him, but instead they sold him to slave traders who took him 500 miles away to Egypt.

“The Lord was with Joseph, so he became a successful man. He worked in the house of his Egyptian master. Joseph’s master saw that the Lord was with him and that the Lord made everything he did successful. Potiphar liked Joseph so much that he made him his trusted servant. He put him in charge of his household and everything he owned” (Genesis 39:2-4).

Isn’t that passage a surprise? I might have expected to read, “Joseph was crabby. He complained about how unfair it was that he had been the favorite son but was sold by his brothers and now was a slave.” Instead, he had the character to do his best. The Lord was with him and blessed him. And not only did he bless Joseph; he blessed Potiphar’s house too. No matter where you are, you too can work with the same dedication, knowing that God is always with you and blesses you.

Joseph—who had the Lord on his side—was God’s child, just like you are.

Read the whole story of Joseph being sold in Genesis chapter 37.

Keep Your Pants Up!
Linda Buxa