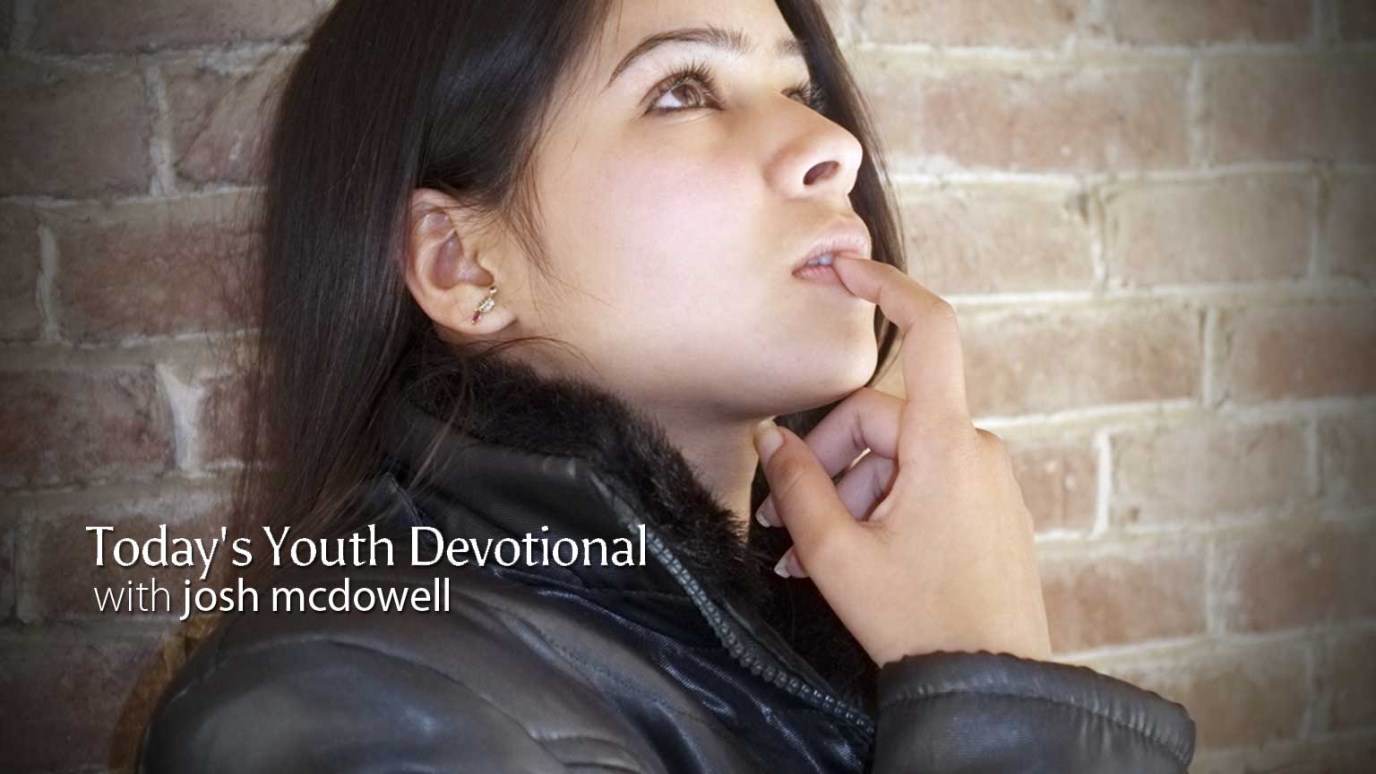 Jesus wants you, His follower, to give to Him not just your soul but also your eyes, hands, and feet—and every other part of you.

Two police officers spotted a young man staggering along the roadside carrying a Bible under one arm. The other arm was tucked tightly under the Bible in an at­tempt to stem the flow of heavy bleeding—where the man had chopped off his own hand!

Yes, you read that right. The guy had cut off his own hand. He said he lopped it off to obey Mark 9:43: “If your hand causes you to sin, cut it off.” Apparently his hand had touched something or taken something it shouldn’t have, so he took Jesus’ words literally and whacked off the offending member. Fortunately the police offi­cers were able to retrieve the severed hand from a trash can, and doctors sewed it back on.

The point? You had better know what the Bible means, not just what it says. If you took Jesus’ commands in this section literally, you and I and every believer alive would need to get in line for several amputations! Who hasn’t ever sinned with their eyes (lusting, coveting), hands (stealing, hitting), or feet (walking where they shouldn’t)? If you did exactly what the Bible said in this spot, you would need artifi­cial limbs.

Jesus was exaggerating for effect and emphasis. People do this all the time: “I’ve told you a million times.” “I was so embarrassed I could have died.” “I could eat a horse.” The statements aren’t literally true but overstated to drive home the point that we were really, really annoyed, embarrassed, hungry, defensive, etc.

The real point Jesus was driving home wasn’t that you should whack off body parts left and right. It was that you have two ways to use your physical body—for God’s purposes or against God’s purposes. If your goal is to serve God, and you let your body do things that don’t please him, your body has become your enemy. Jesus wants you, his follower, to give to him not just your soul but your eyes, hands, feet, and every other part of you.

Paul put it this way: “I plead with you to give your bodies to God” (Romans 12:1). God isn’t interested in watching you chop yourself to sinlessness, but rather he wants you to discipline your physical body to match your spiritual commitment. It’s not a lot easier, but it’s a lot less bloody!

REFLECT: How are you using your body to serve God?

PRAY: God, I want to honor you with my body. Help me discipline my physical body to match my spiritual commitment.

Something to Chew On
Josh McDowell

UNVEIL – The (Un)masquerade Ball
The Whatever Girls

Let the One Who Knows You Advise You
Karl Benzio, MD

Pornographic Memory?
Dr. Ed Young
Follow Us
Grow Daily with Unlimited Content
Uninterrupted Ad-Free Experience
Watch a Christian or Family Movie Every Month for Free
Early and Exclusive Access to Christian Resources
Feel the Heart of Worship with Weekly Worship Radio
Become a Member
No Thanks