Serve the Poor; Grow the Church 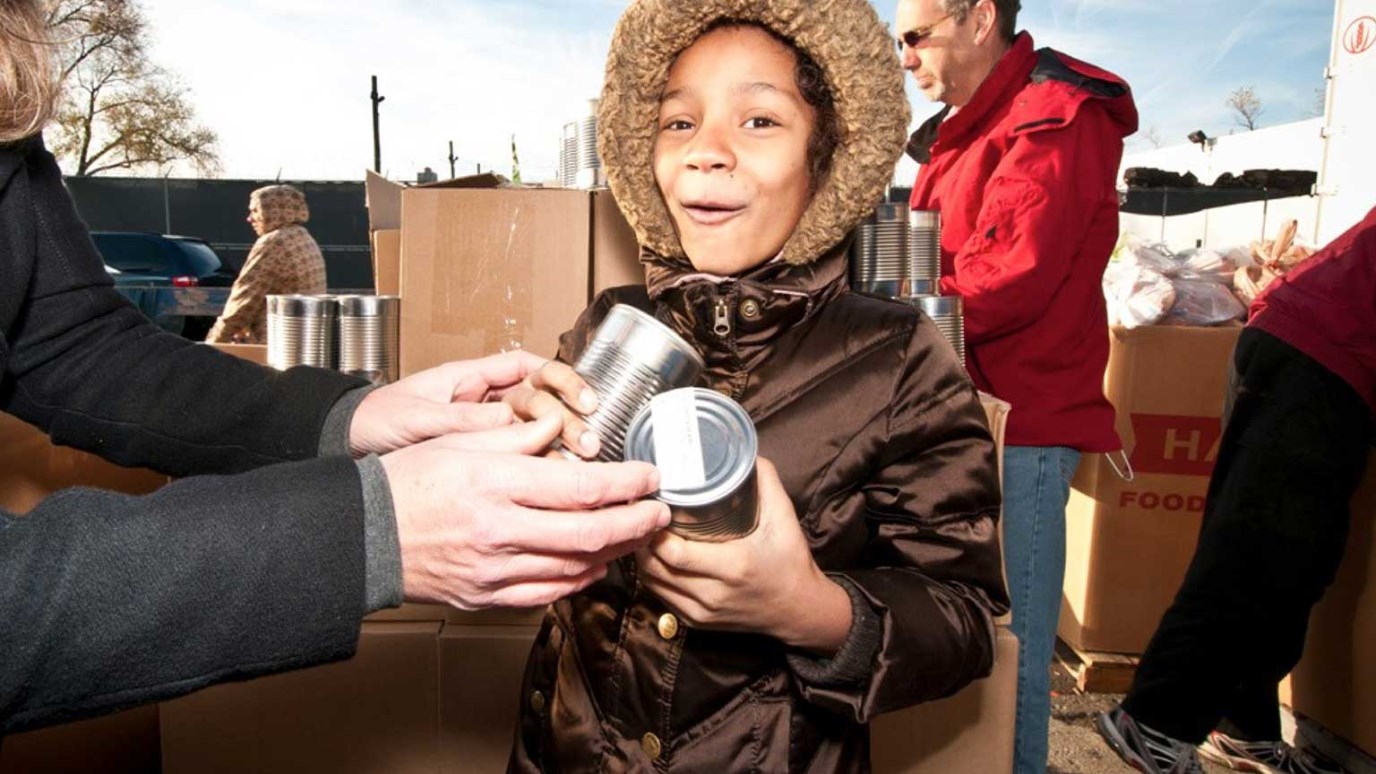 Since the very first days of the church, ministering to the poor has been one of its central functions.

Since the very first days of the church, ministering to the poor has been one of its central functions. In Acts 6, when the apostles were overwhelmed by their duties, they instituted the role of deacons to distribute food and care for the poor. This was a pivotal moment in the early church, marking the start of its distinct role to care for those in need.

I often say that World Vision can trace its beginnings back to this moment. When Bob Pierce founded our organization in 1950, he only continued what the apostles began two millennia before.

What is remarkable about this story in Acts 6 is not only that the church launched the world’s first social service organization. What astounds us today is that care for the poor was fertilizer for the growth of the church. The passage concludes, “So the word of God spread. The number of disciples in Jerusalem increased rapidly, and a large number of priests became obedient to the faith” (Acts 6:7). The church flourished as a result of being the hands and feet of Christ. The lesson, it seems, is this: Serve the poor; grow the church.

In his fascinating book The Triumph of Christianity, Baylor University sociologist Rodney Stark provides an account of why this was so. Service to the poor, he found, was a major reason why Christianity overtook the Roman Empire in just a few short centuries. One of the most significant factors in the church’s growth was that it operated a massive welfare system for the poor when disease and hunger were constant threats.

This was no ad hoc operation, but a large, official organization. "We have our treasure chest,” church father Tertullian explained. “On the monthly day, if he likes, each puts in a small donation … to support and bury poor people, to supply the wants of boys and girls of destitute means.”

When two deadly epidemics struck the cities of the empire, the care offered by Christians illustrated the uniqueness of the Christian worldview. The typical response to plague was to flee from victims. “They died with no one to look after them,” wrote one ancient historian. Bishop Dionysius of Alexandria, however, described the Christian response during an epidemic: “Heedless of danger, they took charge of the sick, attending to their every need and ministering to them in Christ.

Like their neighbors, Christians died in the plagues, but as Stark notes, pagans saw that far fewer Christians died. The basic nursing care that Christians offered—clean water, food, bathing—would have dramatically increased the survival rates of the small Christian community. Stark says this likely led to the church’s growth, as non-believing survivors were attracted to this miracle-working faith. “Because theirs were communities of mercy and self-help,” he concludes, “Christians did have longer, better lives. This was apparent and must have been extremely appealing.”

Service to the poor is like sunshine and fertilizer to church growth. In much of the world today, conditions are not terribly different from those during the Roman era. Many suffer from disease and hunger—and again, Christians are shining lights, attending to their needs. World Vision supports churches that care for the poor around the world.

This is the extension of the work of those first deacons. If we are a community of love, compassion, and reconciliation—if we really love our neighbors as ourselves—then the church will be attractive to its community, drawing people to Christ like bumblebees to flowers.