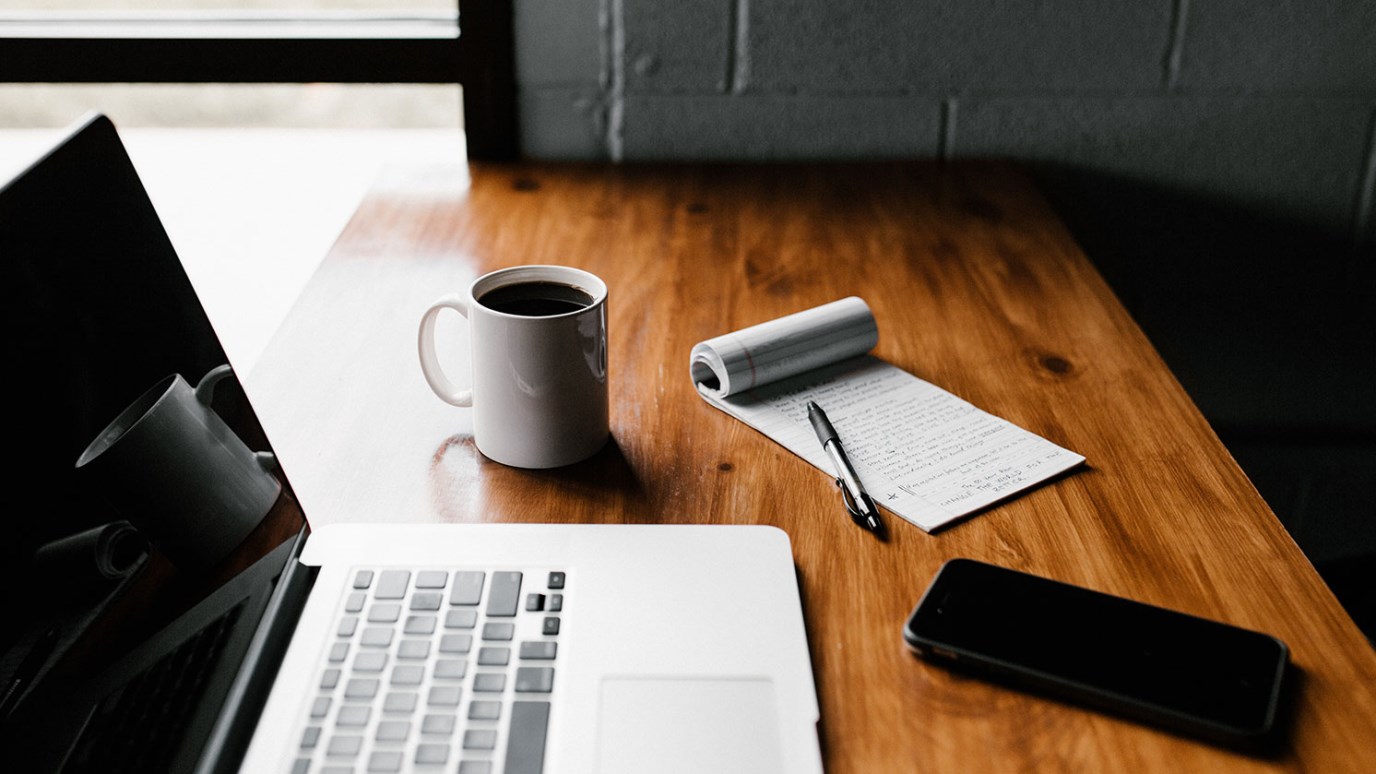 One can lead through service, but it's also possible to serve by leading others.

Barnabas wanted to take John, also called Mark, with them, but Paul did not think it wise to take him, because he had deserted them in Pamphylia and had not continued with them in the work. Acts 15:37-38

Sometimes a critical circumstance requires the leader to assert influence for the good of the whole. There is no time for collaboration, since what’s best for the mission can’t be jeopardized. Good people can disagree, but the leader is responsible to do what he or she thinks is right. The risk of a failed project takes precedent over the risk of relational rejection. Hopefully there is eventual relational restoration when a leader wisely serves by saying no and clarifying the course.

Yes, leaders lead. It is a disservice for the one in charge to not give direction when a situation is sticky. God places us in positions of authority to serve others by leading them down prayerful and productive paths. Followers look to leaders to instruct with integrity and intentionality. So, even if our ill timed decision meets the disapproval of someone we respect, we still move forward by faith. We serve by leading in doing the next right thing and trusting the Lord for His results.

And David shepherded them with integrity of heart; with skillful hands he led them. Psalm 78:72

You serve by leading when you reassess a person’s past failure in light of lessons they’ve learned and their current faithfulness to the task at hand. Grace gives you permission to extend a second chance, working to restore someone’s youthful indiscretion that tarnished their integrity. Perhaps you take this occasion to bring a coworker back into good standing, so they have an opportunity to prove their trustworthiness. You serve by leading when you lead a friend back into faith’s fold.

Lastly, you serve by leading when you lead others into a growing relationship with Jesus Christ. You lead well when the goodness of God wells up within you like the iconic geyser Old Faithful, intermittently boiling forth the refreshing fruit of the Spirit. The human heart is waiting for another human to lead them into an understanding of the Lord’s great grace. Indeed, the Spirit is interceding on behalf of unbelievers,  God will use you to introduce others to His Son Jesus.

The eunuch asked Philip, “Tell me, please, who is the prophet talking about, himself or someone else?” Then Philip began with that very passage of Scripture and told him the good news about Jesus. Acts 8:34-35