Servanthood in a Culture of Celebrities 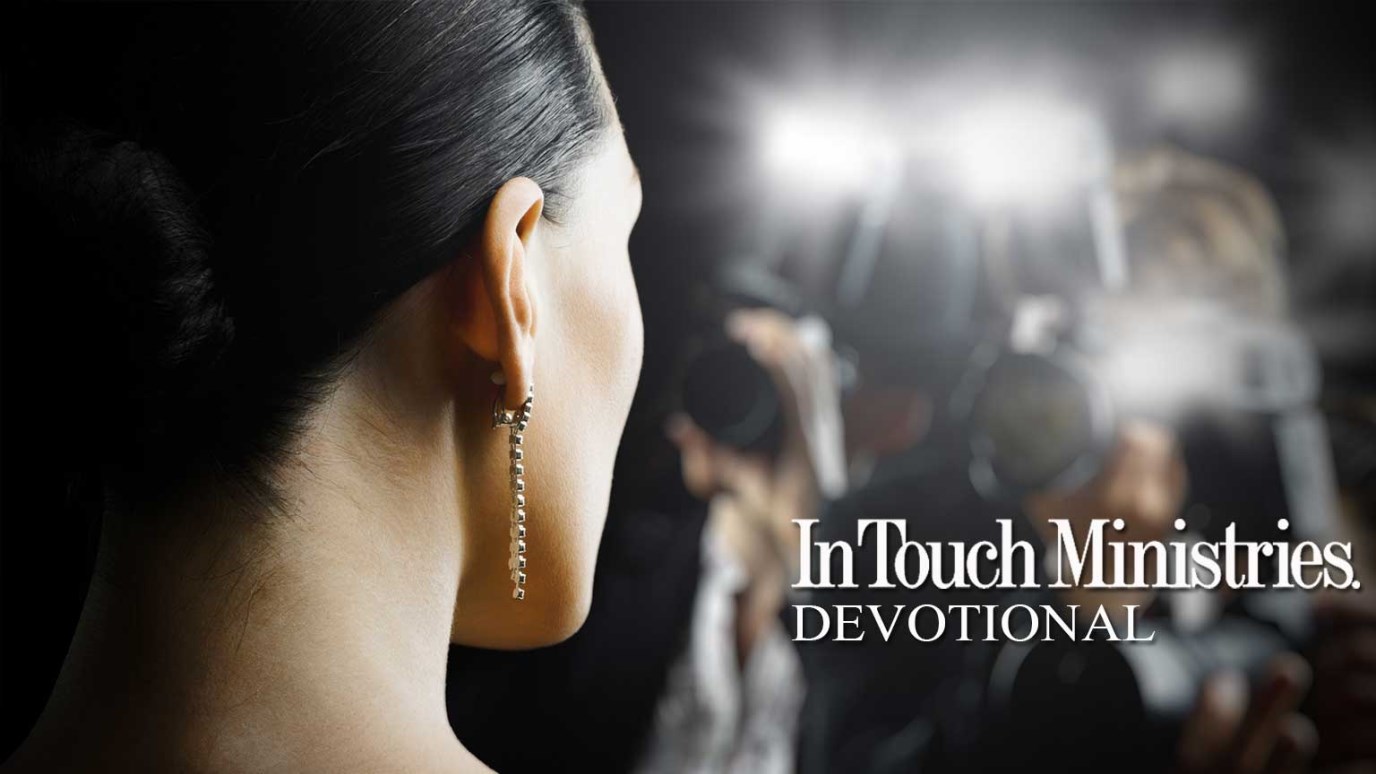 Throughout human history, the wrong way to live has appeared utterly natural. No wonder Jesus’ prescription for the right way feels shockingly abnormal!

Every year Forbes magazine trots out its “Celebrity 100,” a list of the most famous people in the world. Our society sure loves its celebrities. They seem to have it all—fame, power, influence, and  applause from the masses. Who wouldn’t want to be like them, at least on a small scale?

Unfortunately, the virus of celebrity worship can quickly develop into a full-blown case of celebrity envy, and when it came to Jesus’ disciples, they surely exhibited signs of infection. For three years the Lord has been training them to take the anti-celebrity path—the way of being unknown and un-famous, the path of secret goodness and unspectacular acts of mercy. But in the 20th chapter of Matthew, they still haven’t learned the lesson. This is the third time Jesus recites the horrific details of His impending death, which should have appalled and devastated His disciples. Instead, beginning with James and John, they start scrambling for the best seats in the house. Jesus is going to the cross, and they want to be stars.

Then things start to spiral out of control. The other 10 disciples, “indignant with the two brothers,” start puffing and preening with the cries of every celebrity wannabe: “Notice me,” “I was first,” and “I’m better than you.”

So Jesus enacts an intervention, first by warning them about the wrong way to live. “You know that the rulers of the Gentiles lord it over them,” He says. Throughout human history, this wrong way has appeared utterly natural. No wonder Jesus’ prescription for the right way to live feels shockingly abnormal: “Not so with you. Instead, whoever wants to become great among you must be your servant, and whoever wants to be first must be your slave” (vv. 25-27 niv).

But Jesus doesn’t just give us good advice; He also becomes our servant and slave by offering His “life as a ransom for many” (v. 28). A ransom is a payment offered on behalf of someone held captive against his will. In this sense, the disciples aren’t just hostages of an oppressive Roman conqueror; they’re also captives of their own unloving attachment to fame, power, and privilege.

So Jesus has taken our place; He died the death we should have died. In light of His greatness and humility, no matter who Forbes trumpets next year, there’s room for just one real celebrity. By His life, death, and resurrection, Jesus has permanently nabbed the top spot on the only list that matters. Thankfully, by His grace, this humble King invites us to join Him as His guests on the stage of redemption.