Servanthood: A Birthmark of a Born-Again Believer 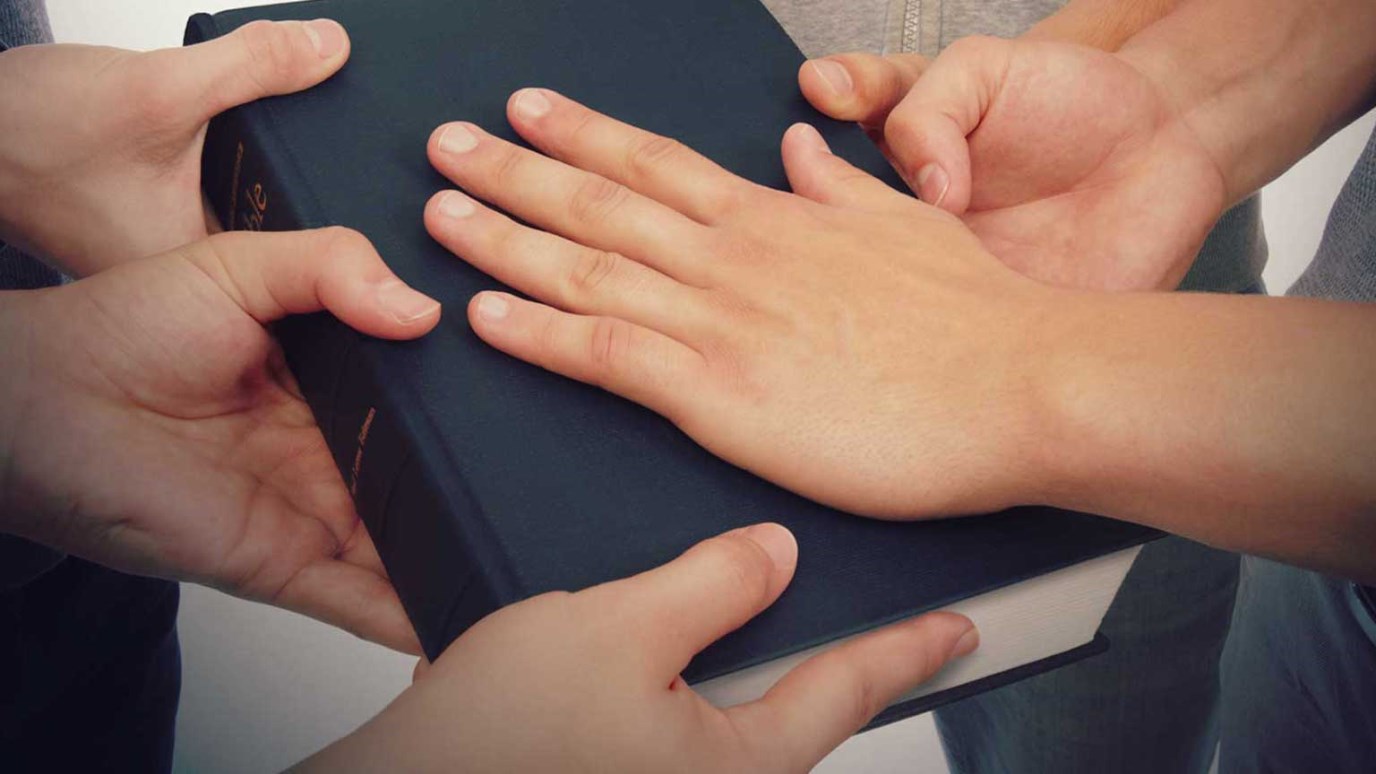 Would you proudly wear the title “slave of Jesus?” That’s the birthmark of the truly born-again believer in Jesus Christ!

What a way to start a letter! That’s how Paul opened his letter to the believers in Rome, and I think Paul had two meanings in mind when he identified Himself as a slave.

Paul lived in the days of the height of the Roman Empire. Rome would conquer a land and that land’s citizens would become slaves of the Emperor. That’s how Paul identified Himself… conquered! We become God’s children by adoption and we’re treated as children. God doesn’t see us the way a cruel slave-driver sees a slave – as mere property. No, He sees us as a son or daughter. But we should also understand about ourselves that we are conquered by the King. Our spirits should remain broken rather than defiant – submissive rather than rebellious.

There is another word we might apply to the kind of slavery Paul is talking about. In the days of Moses, a law was given that a man who was too poor to live could borrow money from someone wealthy to provide for his family, but he would become the slave of his creditor. To prevent tyranny, the law was modified to allow every slave freedom after seven years of service. But if a man loved his master and wanted to remain under his master’s care and provision, he could become a permanent slave by allowing his ear to be marked with an awl.

A birthmark of a true believer is the mark of ownership by Jesus! In other words, we are not only conquered, we are claimed.

I love, I love my Master, I will not go out free,
For He is my Redeemer; He paid the price for me.
I would not leave His service it is so sweet and blessed;
And in the weariest moments He gives the truest rest. - Frances Havergal

Would you proudly wear the title “slave of Jesus?” That’s a birthmark of a truly born again believer in Jesus Christ. I’ve been conquered. I’ve been claimed – not by a tyrant but by a loving Father who purchased me into His own dear family through the death of His own dear Son Jesus. And while this humbles me, I wouldn’t have it any other way.

How to Share Christ in a Post-Christian Era
Dr. Jack Graham
Follow Us
Grow Daily with Unlimited Content
Uninterrupted Ad-Free Experience
Watch a Christian or Family Movie Every Month for Free
Early and Exclusive Access to Christian Resources
Feel the Heart of Worship with Weekly Worship Radio
Become a Member
No Thanks