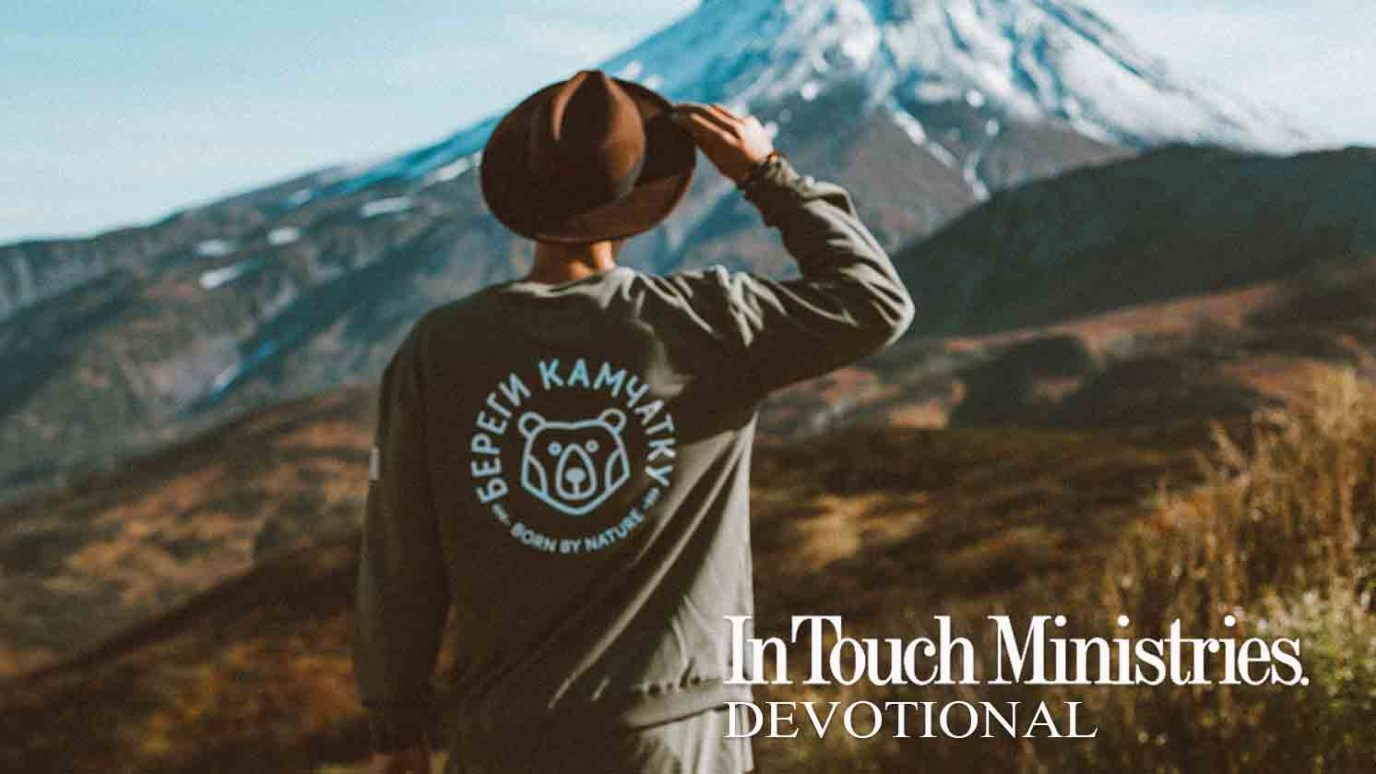 Are you emulating these important character traits from Joseph's life?

The story of Joseph is one of my favorites in the Bible. I mention him frequently because there’s so much to learn from this successful young man. As a matter of fact, his youth is an important lesson in and of itself, and today’s passage reveals two of his character traits that we should try to emulate.

First, he demonstrated a servant spirit early in life. In every exchange between Joseph and his father or his masters, he embodied the very picture of respect and discipline. The young man never acted out against those in authority over him; on the contrary, he continually went out of his way to serve others.

It is worth noting that Joseph was about 17 years of age in Genesis 37. The teen years are a time when the youth of any era are prone to retaliation and selfishness. However, it’s clear that this boy was taught from an early age that a real man is a servant to others.

Second, Joseph realized at a young age that God was controlling his life. How else can you explain his relentless pursuit of excellence throughout his various trials? Despite all that happened to him, Joseph remembered the divine visions the Father had laid on his heart in his teen years (Gen. 37:5-9). He was convinced that there was a plan for his life and that somehow, sometime, God would reveal what it was.

Whether you are 17 or 77, the lessons of Joseph’s life are valuable. It is never too late to learn the art of service or to recognize God’s perfect plan. Even better, it’s never too late to help someone else discover these things.

Your Sins Will Find You Out
Larry Burkett

The Prayer of Faith
Dr. Charles Stanley
Follow Us
Grow Daily with Unlimited Content
Uninterrupted Ad-Free Experience
Watch a Christian or Family Movie Every Month for Free
Early and Exclusive Access to Christian Resources
Feel the Heart of Worship with Weekly Worship Radio
Become a Member
No Thanks