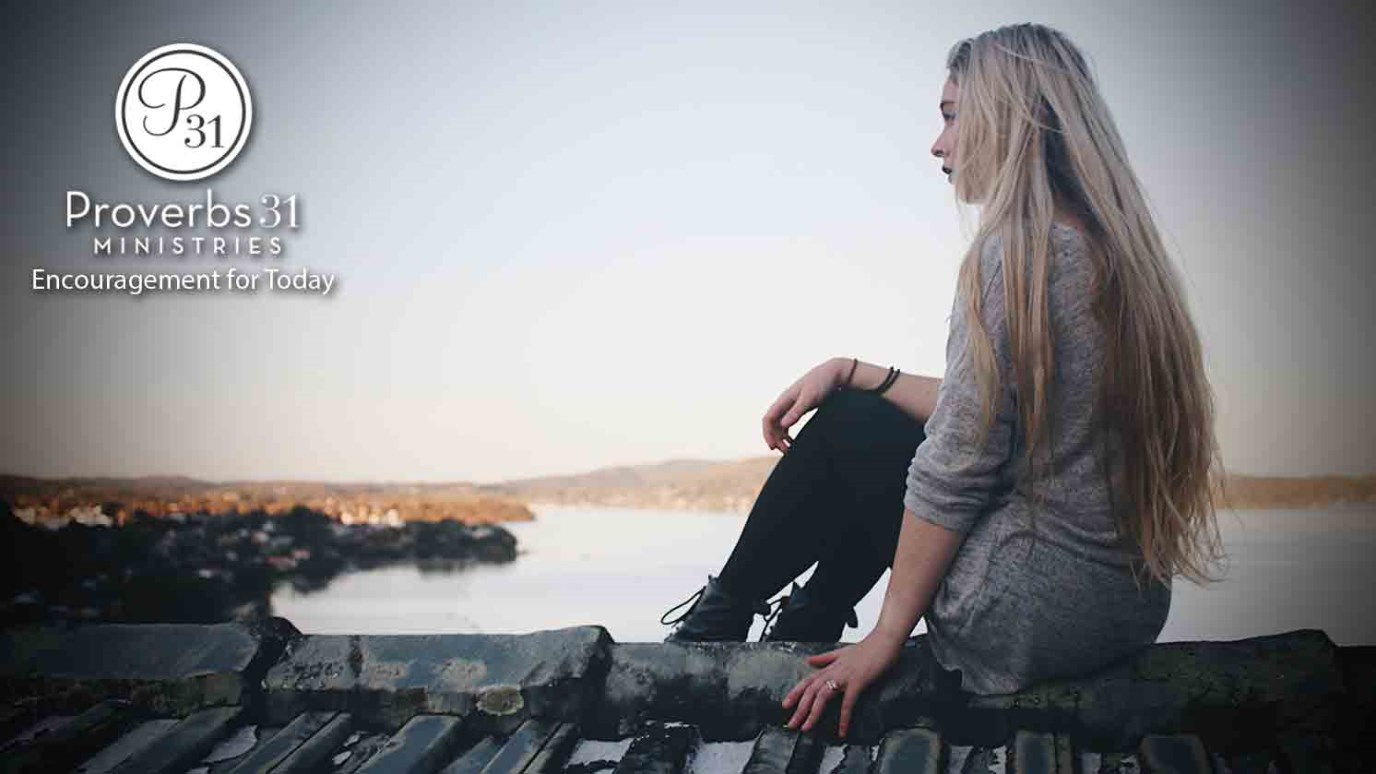 God means what He says—He is always faithful, forever righteous, never failing. He is serious about keeping His word.

"Keep in mind that the LORD your God is the only God. He is a faithful God, who keeps his promise and is merciful to thousands of generations of those who love him and obey his commands." Deuteronomy 7:9 (GWT)

As I watched The Bible mini-series on TV, I was reminded in living color that God is a serious God. And when He says something, He means it.

When He told the people of Noah's time to turn from their wicked ways, He meant it. When they didn't listen, everyone except Noah and his family perished in the flood. When God told Abraham he would have a son despite his wife's barrenness, He meant it, and she gave birth. When He promised the Israelites freedom, He meant it, and they were granted freedom from Pharaoh.

When we face difficult circumstances, it's easy to doubt Him. But God means what He says—He is always faithful, forever righteous, never failing. He is a God serious about keeping His word.

Last year when my husband's employment was affected by the economy, I wasn't sure if we could make it financially. But because God is serious about keeping His promises as He says in Deuteronomy 7:9, I had to seriously trust Him to provide. Despite my doubts and questions (How would we survive? How could God make money appear in our bank account?) I witnessed God keeping His promise of provision.

Help came from unexpected places and in miraculous ways, financially and spiritually. God gave us peace and hope when my husband and I needed it most.

In today's broken world where it's hard to know who to trust or what to believe, it's easy to succumb to an attitude of distrust in God as well, causing our faith in His promises to waver.

If it seems God isn't answering our prayers, we may wonder if He is serious about listening to them. We can doubt if His Word really applies to our situations. We might question if His promises are meant for us.

During these times, we are faced with two choices. We can either assume God's promises are not trustworthy. Or we can believe that when He makes a promise, He is serious about keeping it, just as today's key verse states: "Keep in mind that the LORD your God is the only God. He is a faithful God, who keeps his promise and is merciful to thousands of generations of those who love him and obey his commands" (Deuteronomy 7:9).

You see, God made thousands of promises in the Bible and every one He kept. He has an infallible track record of perfect promise-keeping which certainly proves that when He says something, He means it.

So when He promises in Lamentations 3:22-23 to be faithful, He means it.

When He promises in Jeremiah 29:11 that He has a plan and purpose for everything, He means it.

When He promises true rest in Matthew 11:28, He means it.

When He promises that He hears prayers in Jeremiah 29:12, He means it.

God's Word reassures us that He is serious about us and what goes on in our lives. And He means what He says. If you have some serious matters going on in your life, remember that God is a serious God â€¦. serious about keeping His promises.

Dear Lord, forgive me for doubting You and Your ways. Help me focus on Your fulfilled promises in my life, and let them fuel my faith during trying times. In Jesus' Name, Amen.

Reflect and Respond:
What is one circumstance in which you can begin leaning on the promises of God today?

Write down three promises God has fulfilled in your life. How does remembering His fulfilled promises help remind you that God is serious about keeping His promises?

Power Verses:
Proverbs 3:5, "Trust in the LORD with all your heart and lean not on your own understanding ..." (NIV)

Matthew 6:26, "Look at the birds of the air; they do not sow or reap or store away in barns, and yet your heavenly Father feeds them. Are you not much more valuable than they?" (NIV)