Separation from the Father 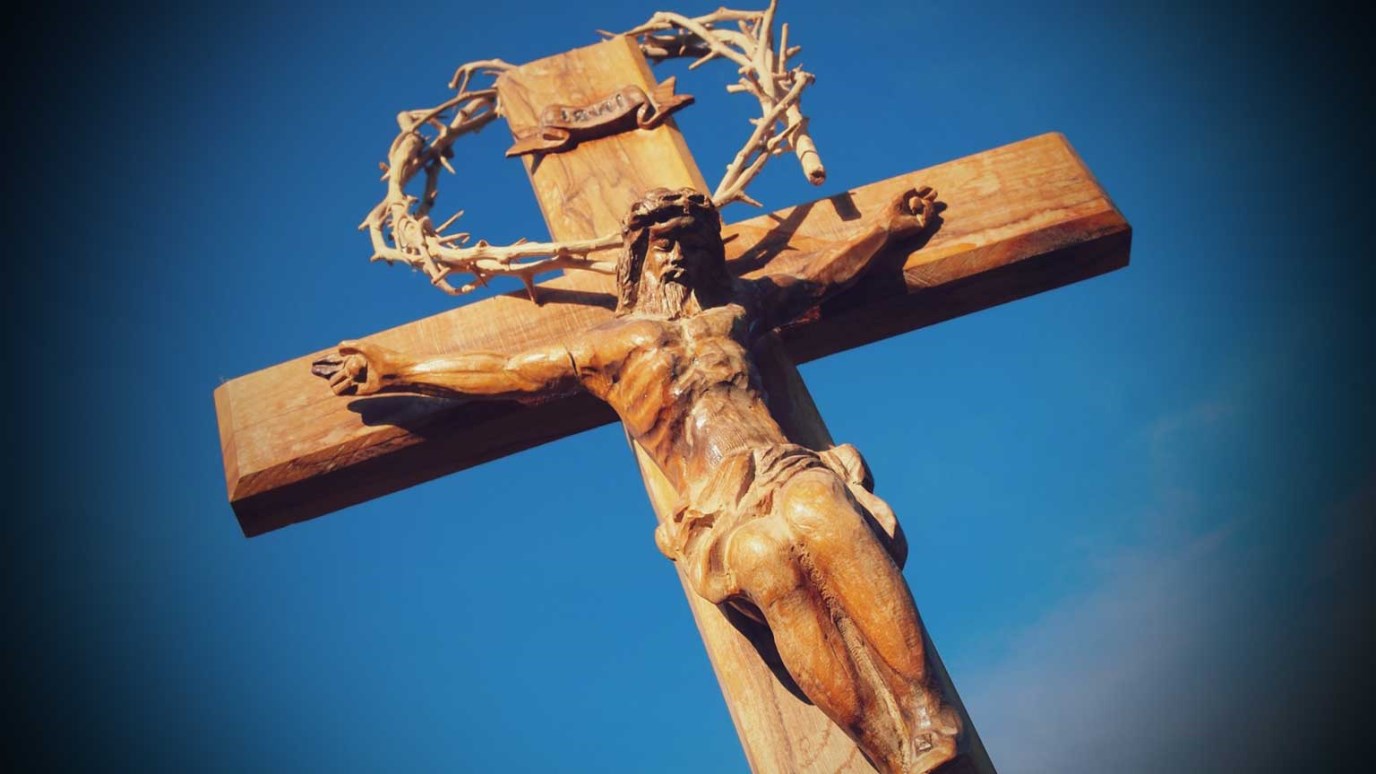 Ann Mainse recounts a time when she was separated from her son. In the Garden of Gethsemane, leading up to His death on the Cross, Jesus experienced the horrifying thought of separation from the Father.

A few years ago, our family went to Canada's Wonderland.  My parents were up visiting from the states and so we made a full family day of it.  Because our children were fairly small, we spent most of our time in “Hanna Barberra Land.”  But toward the end of the day, my parents offered to take our three kids to the duck pond so Ron and I could try out a roller coaster.

We waited in line for several minutes and so it was awhile before we came back. Quickly, we spotted Mom and one of the kids. Together, we made our way through the crowds until we found Dad, who also had one child. Puzzled, Mom and Dad said in unison, “I thought Adam was with you.”

Suddenly, having fun didn’t matter anymore. My heart fell as I realized my five-year-old son was lost.  Immediately Ron took off running in one direction while I ran in the other, each of us screaming Adams name as we went. Several minutes later, we met back at the pond, both empty handed. And that's when panic set in. Adam had been missing for at least 30 minutes. We knew we had to get to the front gate (and of course, we were at the back of the park). While my Dad tracked down a Security Guard to phone ahead, Ron and I, once again, took off running. By now my side was hurting and my lungs were burning, but my physical soreness had nothing on my emotions. Part of me was missing, and I could barely stand the pain.

Because he was a much faster runner, and in better shape, I lost Ron as he parted the crowds ahead of me. Huffing and puffing, I finally reached the front gate. And there, standing just outside of “The Lost Children's Office”, was my big burly husband weeping into the blonde hair of my 5-year-old son.  I collapsed into their arms, and the three of us just stood there, crying.

Looking back, it was in the middle of my desperate panic that I remember having the vivid thought that, “Adam is somewhere, right now, and I’m not with him.”  I can’t describe to you the deep horror that feeling of separation brought to my Mothers heart.  And, actually, deep horror is exactly what Jesus went through in our reading.

The Cross was just hours away, but Jesus was already feeling its weight.  He needed to be alone.  He needed to pray.  And so, it’s in the Garden of Gethsemane where He stayed these final hours.  Verses 33 and 34 give us a glimpse into His breaking heart.

He took Peter, James, and John with Him, and He began to be filled with horror and deep distress. He told them, My soul is crushed with grief to the point of death. Stay here and watch with Me. Mark 14:33, 34

Jesus was filled with horror and deep distress.  His soul was crushed with grief.  I've often wondered about those verses. Exactly what caused Jesus such pain, such horror?  He knew He had to die. That was the whole purpose of His coming. And though He knew He was going to suffer beyond comprehension, I don't think even that would've averted His focus. So what did crush the soul of Jesus with grief? I believe that on this night, in that garden, the Son was filled with horror because of the coming separation from the Father.

In his book, The Sacred Romance, author John Eldredge wrote,

The story that is the Sacred Romance begins not with God alone, the Author at His desk, but God in relationship, intimacy beyond our wildest imagination. The Trinity (Father, Son, and Holy Spirit) is at the center of the universe; perfect relationship is at the heart of all reality.

I believe Jesus was, on this night, filled with horror, because He knew what lie ahead. The suffering, yes. The Cross, yes.  But most importantly, the amputation of that which had never been severed – the Son of God from His Father. The pain of separation.

He did it anyway.  And He did it for you.

I Didn't Marry the Man of My Dreams
Revive Our Hearts

Go for It
Dr. Mark Rutland