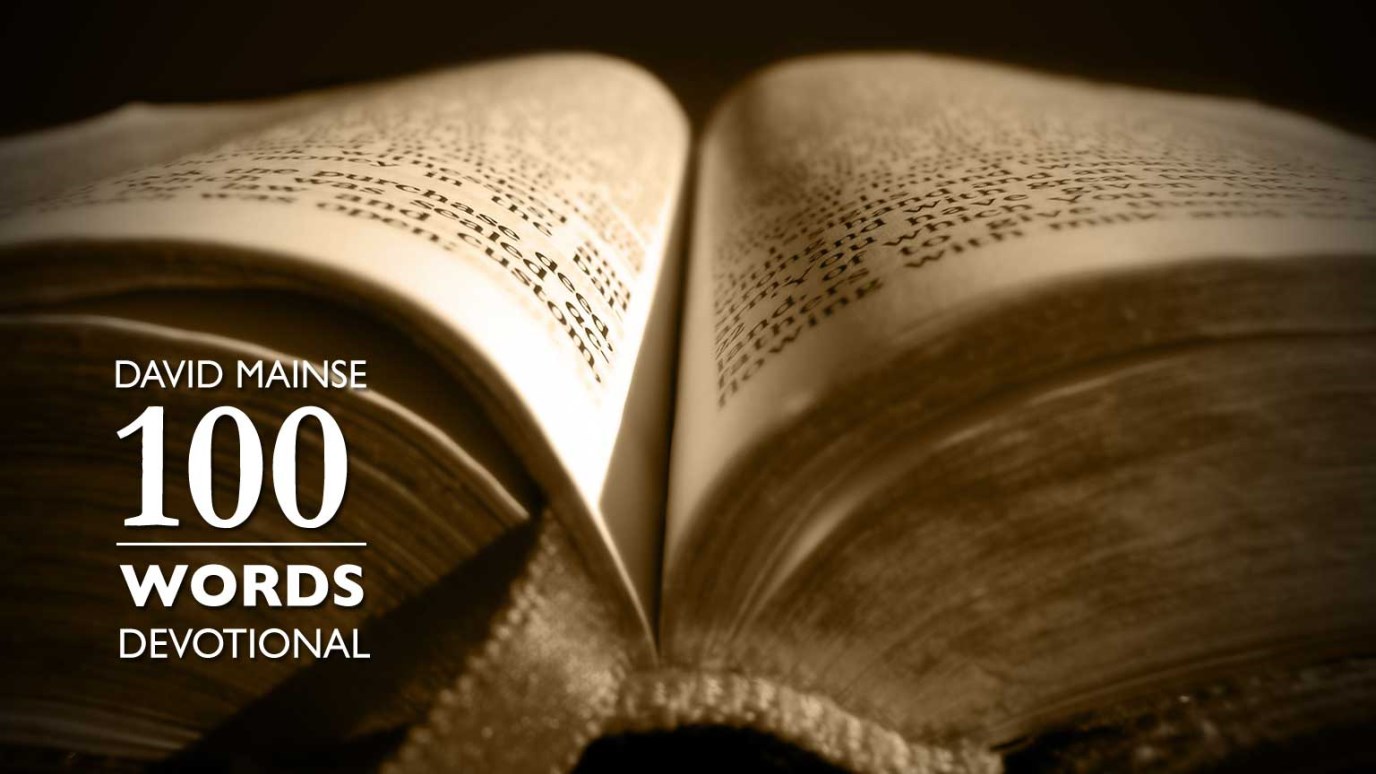 David Mainse delivers a message on the ceremonial laws in scripture. We are not under the authority of these ordinances today.

In Mark 5, a woman touches the hem of Jesus’ garment and is immediately healed of a 12-year discharge of blood. Jesus, our High Priest, changes everything. These ceremonial laws existed for a specific purpose and a specific time. These health lessons were important to a great multitude of former slaves. These laws seem to have the purpose of honoring God’s dwelling place, the Tabernacle. We are not under the authority of these ordinances today, nor are observant Jews, except for a few particularly religious amongst them. The denomination within Judaism known as Pharisees were burdened down with intricate rules and regulations. The Apostle Paul, a one-time Pharisee, wrote when confronted with teachers who sought to turn believers in Jesus back to these ceremonial laws, “Stand fast therefore in the liberty by which Christ has made us free, and do not be entangled again with a yoke of bondage” (Gal. 5:1).

Lord Jesus, Your servant Paul taught us, as You had taught him, that the law is fulfilled in loving my neighbor as myself (Gal. 5:14). Grant me grace, I pray, to do this constantly. Deliver me from being self-centered. Thank You Jesus! Amen!

In an episode of “The West Wing,” the U.S. President quotes Scripture the sacred Torah from Exodus and Leviticus. The passage quoted was never intended as a put down of those who stand for biblical moral standards. When confronted with a woman taken in adultery, Jesus, a Jewish Rabbi, confronted her accusers, who were more intent in discrediting Jesus than in carrying out the ceremonial law. They dropped their stones when Jesus said, “Let him that is without sin among you cast the first stone.” The concept of “forgiveness” is written over and over in the Jewish laws. Jesus exemplified this when He said to the woman, “Neither do I condemn you, go and sin no more.” Hollywood rarely gets it right. God is holy, loving and forgiving. I’m a sinner (1 John 1:8-10) and I deserve death, but God gives me life. I feel the need to worship God. I’m going to sing, “Amazing grace.” My sin is an abomination but I’m the object of God’s love.

The Meaning of Elohim
Acts of the Word