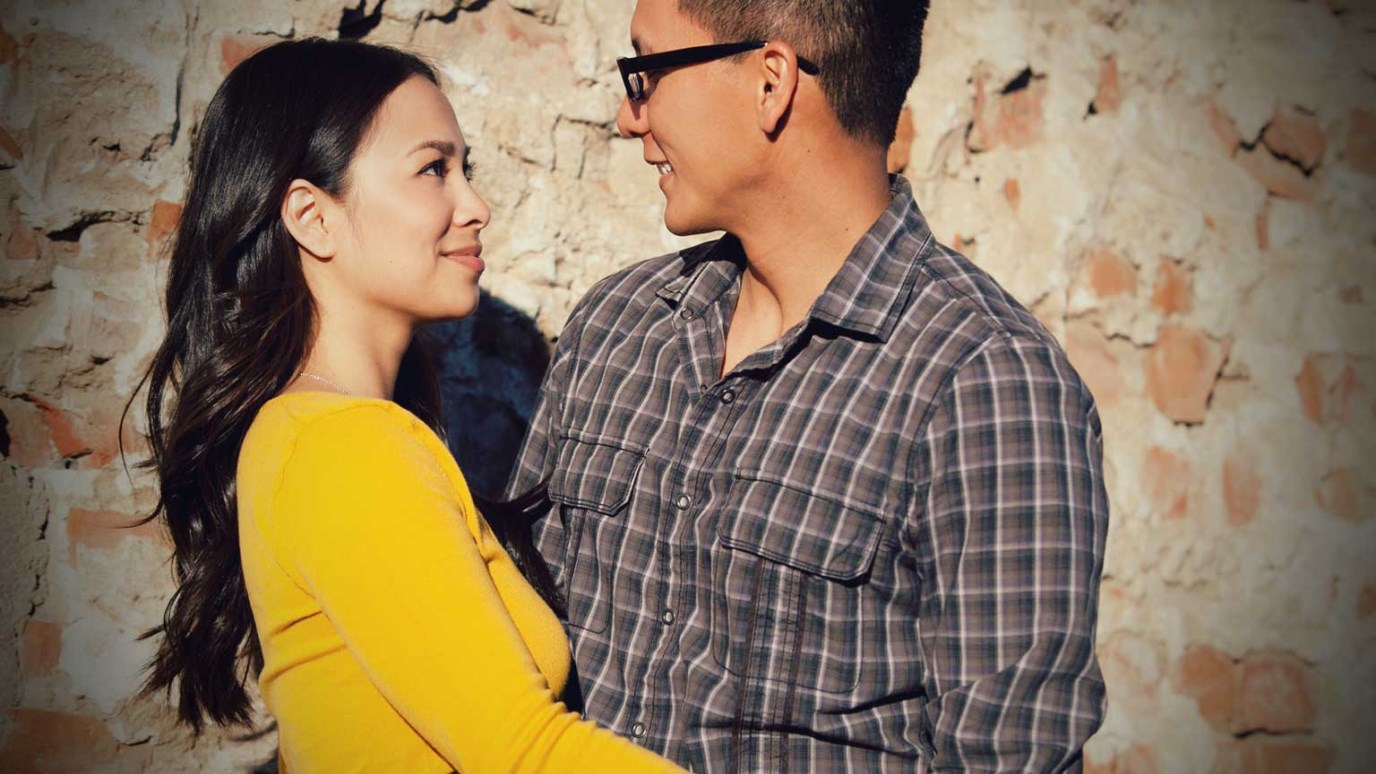 As a husband or boyfriend, have you discovered the sentimentality of your partner and why love is so important to her, especially on those special days?

As a husband, have you discovered the sentimentality of your wife and why love is so important to her, especially on those special days?

Because I attended an all-men’s military school from eighth grade to my senior year in high school, I gained an advantage over the other guys when I entered college.

By that, I mean, I tried to figure out what girls were feeling.

It seemed as though many of the guys had become too familiar with girls. They just assumed girls would be girls and stopped asking, “Why do they respond the way they do?” I had a keen interest in trying to figure out these beautiful creatures who wore perfume.

When I watched the other guys it seemed, by way of analogy, that they no longer paid attention to the blue sky and green grass because it had always been there.

Familiarity did not breed contempt, but it definitely bred lack of curiosity.

For example, one guy having trouble with his girlfriend received advice from a friend, “Buy her roses.” When I asked, “Why?” he shot back, “I don’t know, it just works.”

For me, I had to figure out why the rose moved so many girls so deeply. I would notice the girl shedding happy tears of relief as she smiled and cried. She would gush with new aliveness and energy, and tell her girlfriends with great enthusiasm that he gave her roses (and watching them all light up with excitement), or she would give him a hug and then apologize profusely for her part and later make him some cookies as the rose sat in a small vase.

Though not all girls responded this way, most did.

Over the years, I have observed wives responding similarly to their husbands who lovingly bring them roses.

I also notice these husbands not grasping exactly why she lights up, but knowing it works.

So, what is the issue?

Many men do not fully grasp the sentimentality of women when it comes to love.