Sensitivity to the Right Things 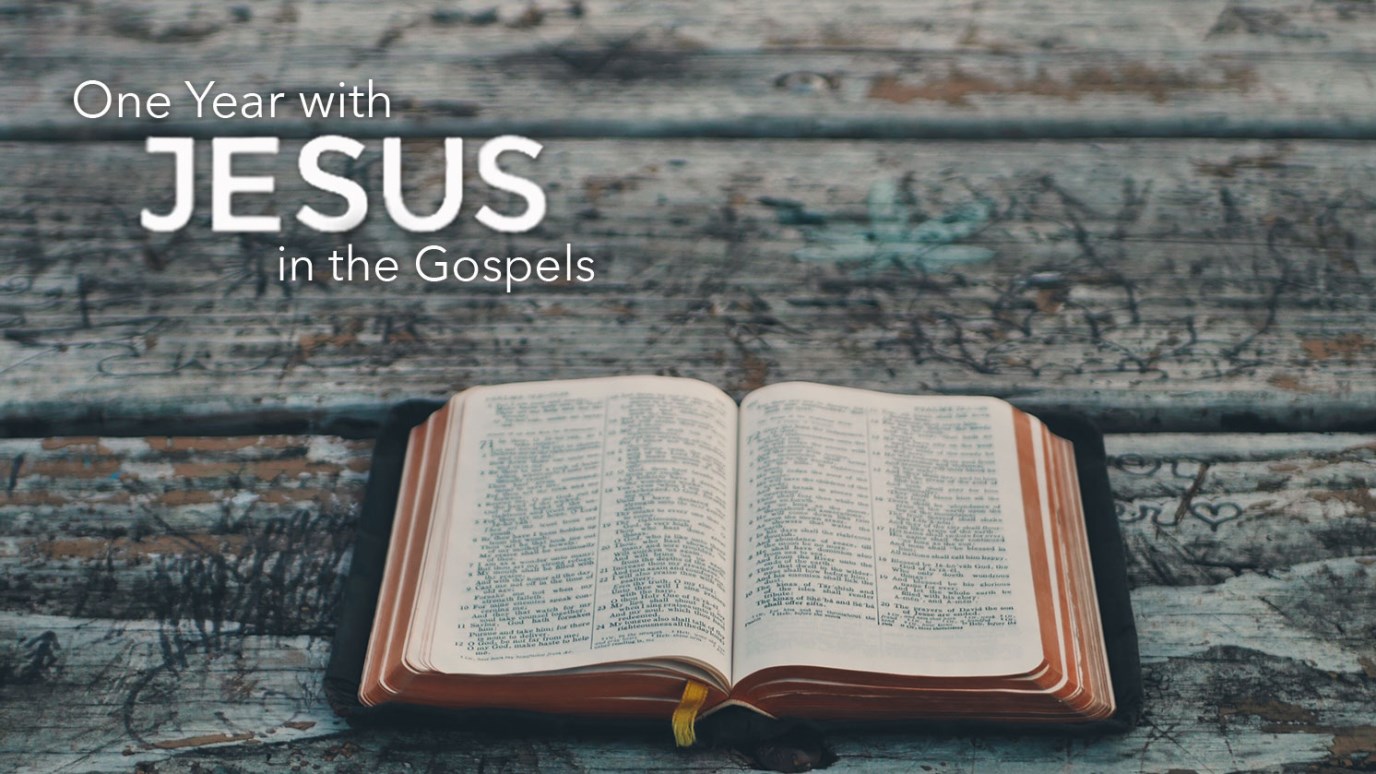 Mark 6:52, "For they considered not the miracle of the loaves: for their heart was hardened."

Most of the time, we think of a person with a hard heart as being someone who is in terrible rebellion to God. While it is true that a rebellious person does have a hardened heart, in this instance, the Word is referring to the disciples' hearts being hardened. They were, "sore amazed in themselves beyond measure, and wondered" at Jesus walking on the water.

The word "hardened" as used here, means "to make calloused, unyielding or cold in spirit, or insensitive to." The disciples were not God-haters, but rather they had become so sensitive to the natural world and its limitations that they were overwhelmed to see Jesus supersede these laws. Therefore, they had a hardened heart.

If they had kept in mind the miracle they had just seen Jesus perform (the feeding of the five thousand), then they wouldn't have been amazed to see Jesus walking on the water toward them. After all, He had constrained them to get into the ship and was therefore responsible for them. He was just a short distance away from them, and was in the same storm Himself, so they knew He was aware of their situation. They should have been expecting Jesus to come and save them, even if He had to walk on the water to do it.

Many of us are more sensitive to fear and doubt than we are to the truths of God's Word. This is because we have thought more on things that minister fear and doubt. We can take these laws about hardening our hearts and use them in a positive way. We can actually harden our hearts to doubt by considering only God's Word. It is a possible and obtainable goal to become just as sensitive to God and faith as we have been to Satan and doubt. Meditate on God's Word today.