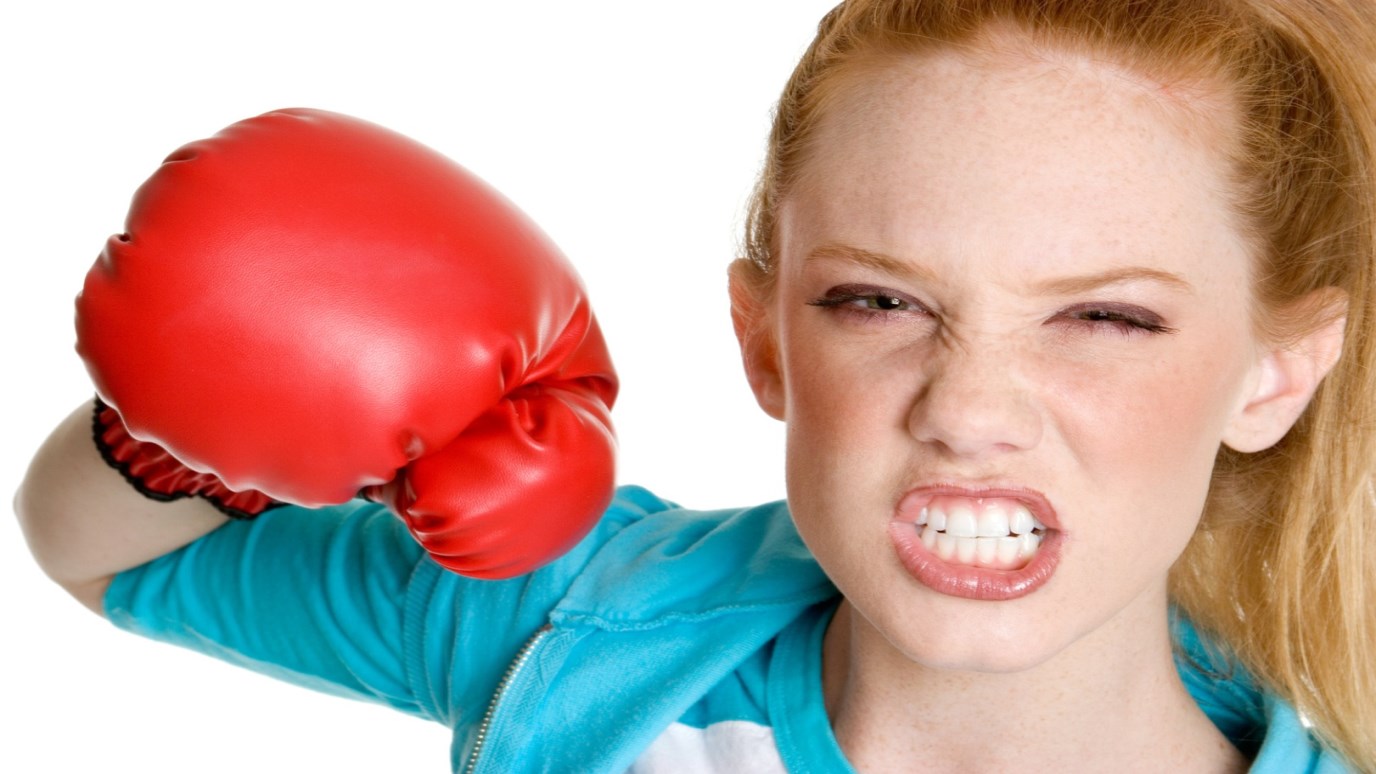 John Rosemond offers a practical solution for children who bully each other.

Q. Whenever our 11-year-old son has a friend over to play, our 15-year-old daughter interferes in ways that eventually reduce our son to tears. Mostly, she'll make fun of him or make him the butt of cruel jokes. Is there some way of making her understand how hurtful she is being? Does our son simply need to ignore her?

Your daughter is not going to stop bullying her brother, because you try to help her see the error of her ways. Expecting your son to simply ignore his sister's taunts is equally unrealistic.

Your son has a right to have a friend over without being victimized by his sister. Since she obviously derives a great deal of perverse pleasure out of doing so, she's not going to stop until you step in. The most effective way of doing so is to inform her that for the next month, whenever her brother has a friend over, she has to go to her room, shut the door, and stay there until the friend leaves.

At the end of her stint in bullying rehab, tell your daughter that if she's ready to act her age when her brother has friends over, her life can return to normal. Inform her, however, that the next incident will result in a three-month rehab period.