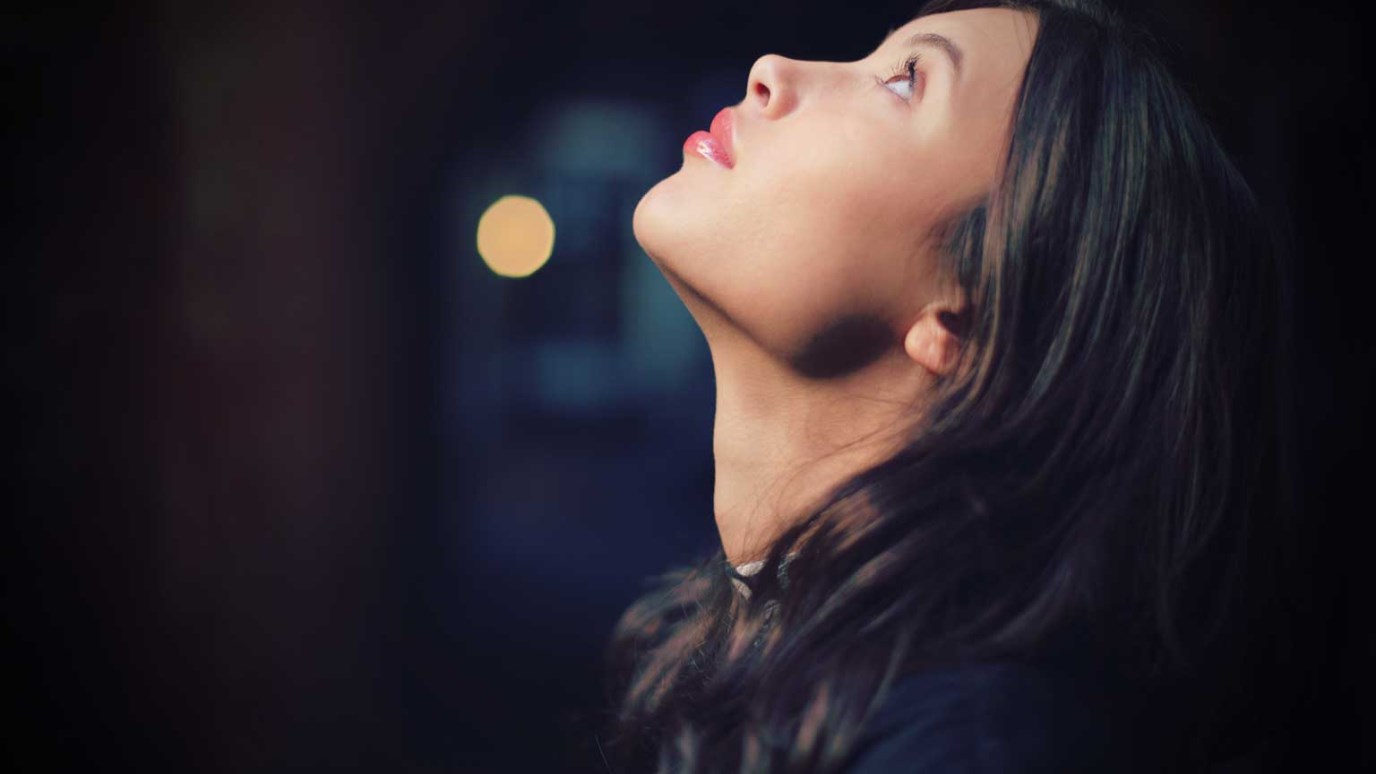 Jesus commands us to go, prayerfully, verbally, and physically spread the Good News of divine deliverance.

It was one of the hottest days of the year. Farmers had not seen rain in almost a month and the crops were dying. Cows had stopped giving milk.  Streams had long ago gone back into the earth.  Water was rationed so severely that everyone was cut off.  If the farmers didn't see rain soon they would all lose everything. And it was in the middle of this desperate heat that a mother told this story.

She was in the kitchen making lunch for some of the workers when she saw her six-year-old son walking slowly into the woods. Minutes later, he came running out again, directly toward the house.  Soon, he was once again spotted walking back carefully into the woods.  This went on for an hour, and finally, curiosity got the best of his Mom.  Quietly, as she followed her son, she noticed him walking with cupped hands, carrying two or three tablespoons of water as he went. Branches and thorns slapped his little face but he didn’t try to avoid them. He had a much higher purpose. And as she looked closely, she saw exactly what it was.

Several large deer were huddled together, and her son walked right up to them. A huge buck with elaborate antlers was close by, but he didn't even move as the boy knelt down in the middle of the group. And there, lying on the ground, was a tiny fawn, extremely dehydrated from the heat.  It lifted its head and lapped up the water that was carefully cupped in the boys hands. When the water was gone, the boy jumped up and ran back to the house for another supply of love.

As his Mother watched her little boy that day, her heart swelled with pride. And when her tears hit the ground, to her complete shock, they were joined by other drops – numerous drops. She looked up in time to see the sky release bucketfuls of rain and bucketfuls of hope.  Closing her eyes, she smiled, for in her heart she knew that the selfless act of one little boy caused the Creator of all to weep with pride. Selfless love. We've all been called, and that's just what our passage here tells us.

The entire book of Mark has been one of action – kind of a just-the-facts mentality. We've seen Mark condense into 16 chapters what it took Matthew 28 chapters to express.  And so it’s only fitting that the last verse I’ve chosen to highlight from this book is one of action.

Jesus had indeed risen from the dead just as He’d promised.  And this wasn't just a rumor.  He appeared to several people on that Sunday after the Cross and hundreds more in the days to follow.  And so, it’s no wonder that verse 15 comes directly from the lips of the Risen Lord.

And then He told them, Go into all the world and preach the Good News to everyone, everywhere. Mark 16:15

Jesus is commanding us to go.  Prayerfully.  Verbally.  Physically.  Go.  And spread the Good News of divine deliverance.  Like the little boy with a handful of water, we will make our way into the parched and dying world and share what He's given us from His never-drying well.

And we’ll do it for no other reason than we just know we should.

In the World But Not of It
NewSpring Church