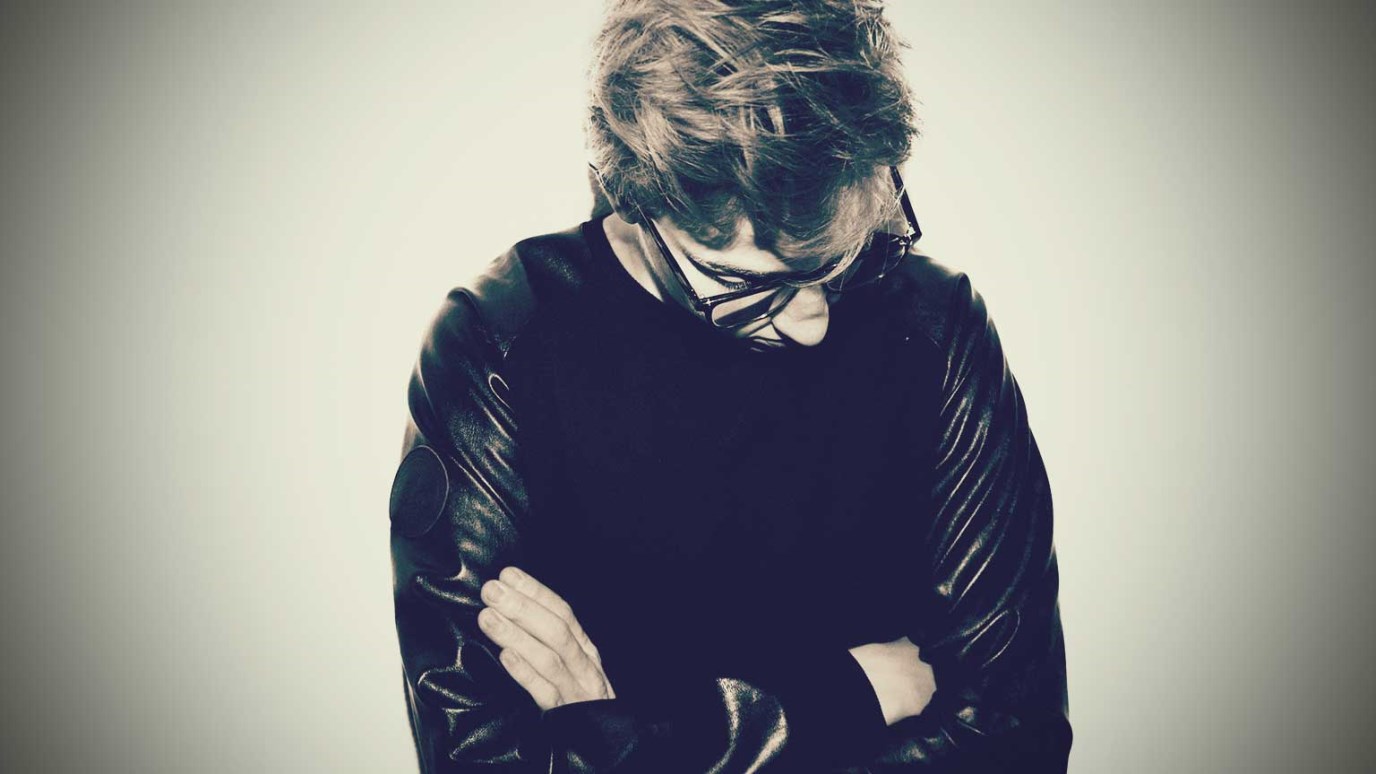 The number one enemy that keeps us from reaching the lost world is not the devil, but our self-centeredness. Lay down your own desires, pick up your cross and follow Him.

Here is an excerpt from a letter I recently received from the mission field:

Many times we were stoned while preaching, forced to leave the place where we ministered and the village we lived in, threatened not to win souls, denied a place to sleep or food to eat, commanded and forced by the army to public labor such as building railroad tracks. High inflation, sickness, lack of transportation and the hot climate are constant hardships we face on our mission field. But we are assured by the Holy Spirit that the more we suffer for Him, the more rewards will be arranged for us in heaven.

Three of my coworkers lost their lives within this last year and a half while serving the Lord in the villages. Among them was Brother Kwang Wa, one of our most effective workers. Though they are now gone to be with the Lord, the seed they have sown will bring forth plenty of good fruit: souls for His kingdom.

It almost sounds like an excerpt from a letter written by the apostle Paul 2,000 years ago, doesn’t it? But this one just came from Gospel for Asia’s leader on the Gangaw mission field in Myanmar. During the preceding few years, our brothers there had been able to establish 25 churches with 345 baptized believers, mostly from strong Buddhist and Animist backgrounds.

How was this possible in the midst of all the hardship, suffering and death? We can easily detect the answer in their letter: They simply understood what it means to follow Christ and put the souls of others ahead of their own desires, safety and comfort. They had no resistance to paying the price it took to win these people to Jesus.

I am constantly shocked when I travel to Western churches and discover how little people know about the most basic call of Christ: to lay down our own desires, pick up our cross and follow Him. In the average church and through most Christian media, we are brainwashed with a selfish gospel. We are exhorted to first watch out for ourselves, our families, homes, health, security and rights. Then, when all these things are well taken care of, perhaps we can consider others.

I strongly believe that the number one enemy that keeps us from reaching the lost world is not the devil, but our self-centeredness.

Normal Christian life in the New Testament was always other-centered. Even when Paul was sitting in prison, he hardly talked about his own agony and suffering, but in all his letters he expressed much more concern for the churches, coworkers and believers across Asia. The letter he wrote to Philemon is a wonderful example of this Christlike attitude. He poured out his heart on behalf of Onesimus, a runaway slave whom he had led to Christ. For Paul, prison seemed to be only incidental, not worthy to lament about or devote more than half a sentence to in his letter. He was serving His Lord and others, no matter where he was and regardless of his circumstances.

William Booth, the founder of the Salvation Army, lived by the same principle. When he was old and too sick to travel to a convention where 5,000 of his leaders and followers had gathered, he sent a telegram with his message to be read to the whole assembly. Everybody expected a special sermon because he was supposed to be their main speaker. However, when they opened the telegram, there was only one word on the page: “Others!”

It’s so easy to fall into the trap of thinking that just because we live in an affluent nation and our children don’t have to beg for food on the streets of Bombay, God must especially favor us. We must be so careful to avoid becoming self-centered; because if we live for ourselves, God will find no time or space in our lives in which we could think about the lost world and invest our lives for the salvation of others.

I have been walking with God and serving Him for more than 30 years, and still my greatest struggle is my selfishness. I do not want to pay the price often. You will have the same battle in your own set of circumstances. The grain of wheat just doesn’t like to die! But I have found that following Christ is not a matter of whether we enjoy doing something, but rather a deliberate decision of consistent, constant obedience. That’s where the victory is won and where the fruit will follow.

“Oh to be saved from myself, dear Lord, oh to be lost in Thee. It is no more I but Christ that lives in me.” How easy it is for us to sing these words but so hard to live it. Are you choosing the way of the cross today? What about giving up some meals to fast and pray for the lost people groups in our generation? How about burning the wish list and “stuff” you plan to buy and spending that money for the preaching of the Gospel? What about giving your vacation time to go to the slums of Mexico City and minister for Jesus? More suggestions on how to live this radical life are mentioned in my book Road to Reality. Get a copy and read it. It will change your life.

It is time for us to die—but you must choose it.