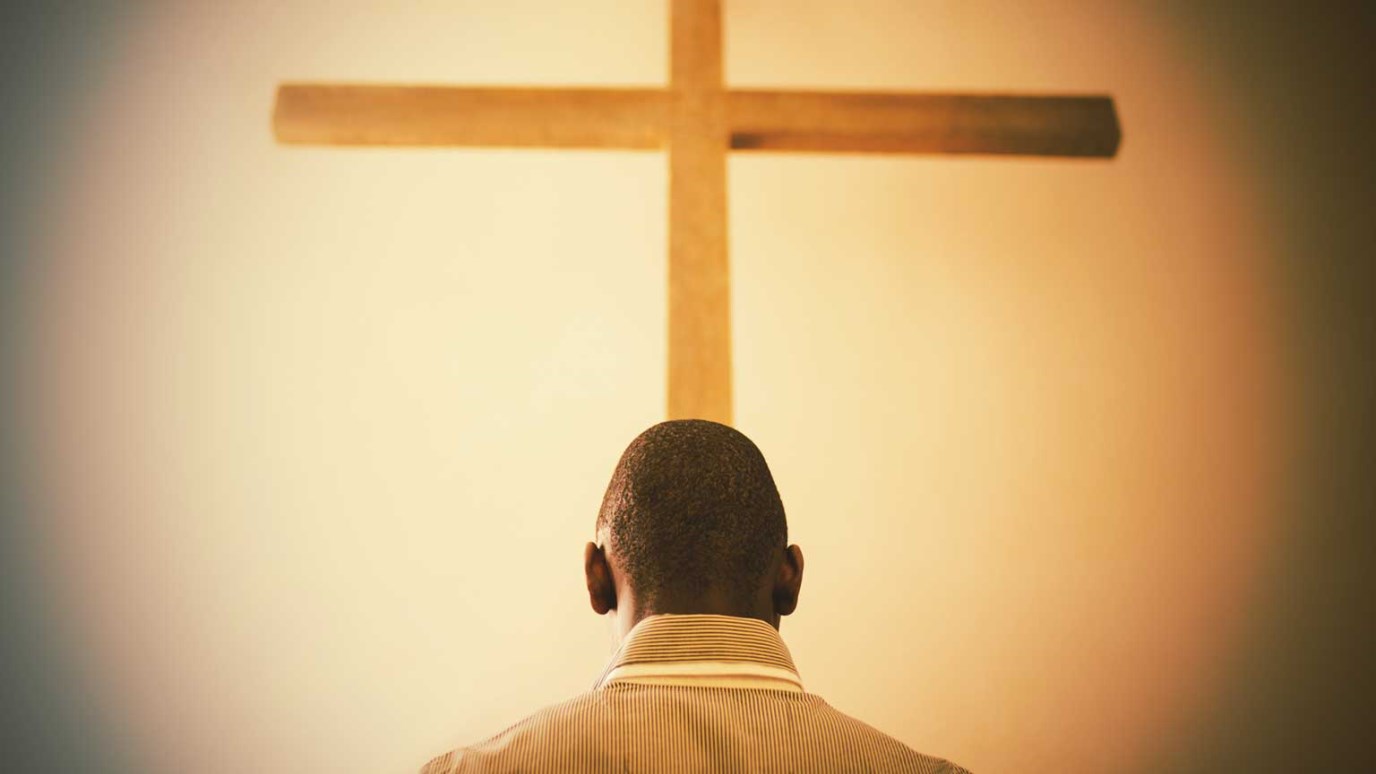 Tim Kimmel asks, "Would you take a selfie with Jesus hanging on the cross in the back ground?" The answer determines the condition of your heart and the type of relationship you truly have with Him.

If you could slip through a time warp to when Jesus was here on earth—and take your iPhone or Droid along for the ride—I think it would be hard to resist the temptation to snap a few selfies with the Savior.

Selfies are a new phenomenon only because the technology that makes them possible is new. I have no doubt that had people had the wherewithal to take one back in His day, selfies with Jesus would have been all over ’s equivalent of Instagram and Facebook.

There are three general categories of selfies:

On the famous selfies, I see them offered in three flavors. There’s the:

The attitude behind each flavor can usually be seen on the face of the person taking the selfie—whether it be a look of humble gratefulness, selfish arrogance, or indifferent smugness.

People have been taking all three of these kinds of selfies with Jesus ever since that Sunday morning when He walked away from His tomb. There’s the obvious kind where you’re so overwhelmed with gratefulness that God would love you that much and allow you to stand that close to his glory. Yet we can all be guilty, so guilty, of using our affinity with Jesus to inflate people’s view of ourselves, or worse, to leverage it for our own selfish benefit. Look at how often people drop Jesus name to gain a better position in people’s eyes or slip it into a conversation to seal a deal for their benefit: like, “I could just sense Jesus telling me that he meant for this new car to have my name on the title” blah, blah, blah.

Listen, if you lived back then—with today’s technology—and could get close enough to Jesus to snap a selfie with him, I wouldn’t blame you a bit. I’d be tempted to grab one too. But it’s the condition of our heart that’s motivating us to take that picture that ultimately determines the kind of a relationship we truly have with him… or want with him.

So, let me set the scene…

… You’ve wormed your way to the front of the insane mob. God’s only begotten Son is hanging on a cross just a few yards from where you’re standing. You’re chance to capture this moment has just opened up. The Roman guards are preoccupied. No one else would know what you’re up to until you’ve got the photo. So you run up to the base of the cross and turn around so that Jesus’ nail pierced feet are just over your shoulder. You hold your phone at arm’s length; your thumb on the button. Jesus’ head is bent forward and his blood is dripping into your hair and oozing down the front of your clothing. It’s your big moment, your selfie with Jesus. It will be one of three flavors. Question: What kind of expression would we see on your face?