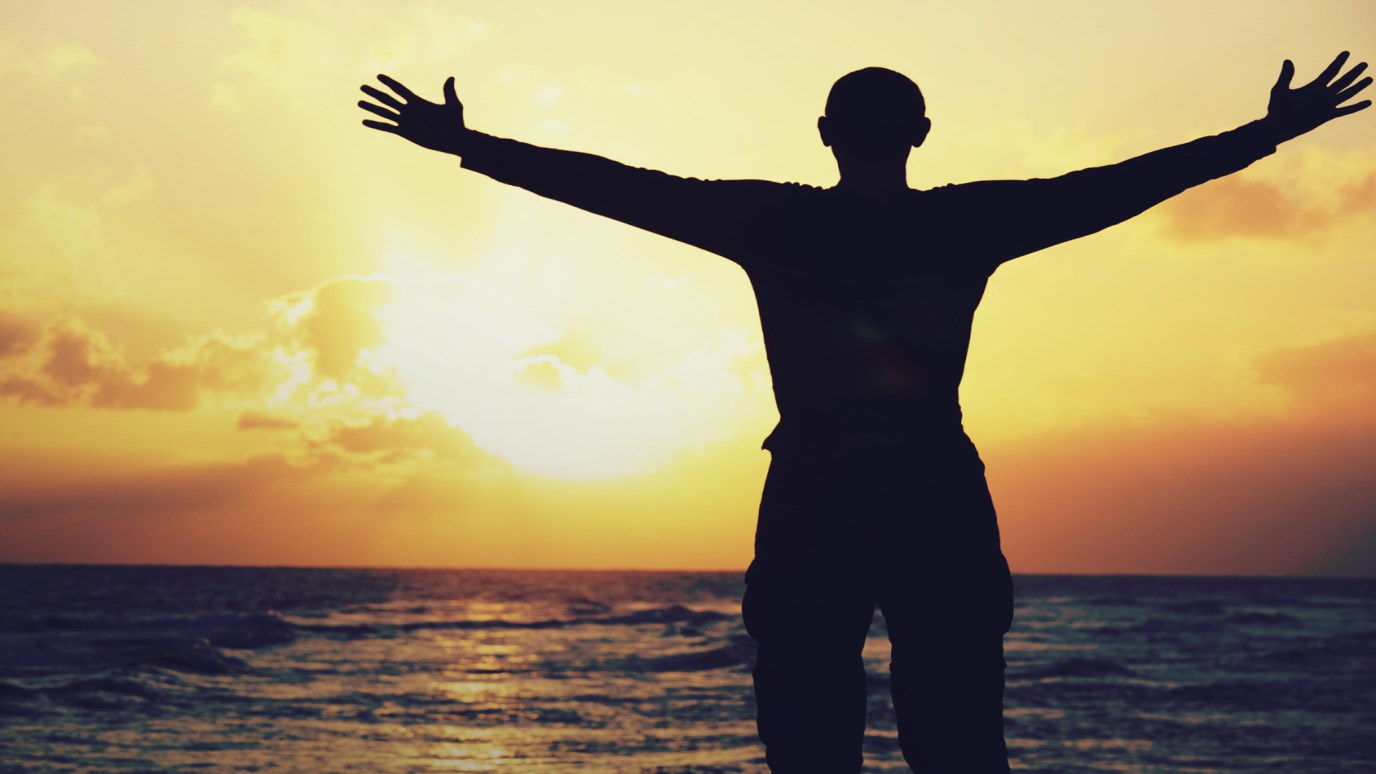 The other day my daughters and I had a conversation that struck me.

My 5 year old, whose favorite Bible story is “Jesus Died on the Cross,” randomly said, “It hurt Jesus to be nailed to the cross.”

“Yes, it did. It hurt very much,” I somberly affirmed.

“Me neither,” I said, identifying with her human frailty.

There was silence for about 3 seconds as we all thought about the crucifixion. I felt so many things… mostly, though, I was floored by my 7 year old’s incredible self-insight and willingness to be so honest about her humanity.

And then the 5 year old, equally pensive and extremely serious, chimed in, “I could have done it if they had just used tape.”

Her sister and I laughed. I had the mental image of Jesus scotch-taped to the cross. Then I decided duct tape would hold better and adjusted my imagination accordingly… after all, they say duct tape can do anything…

Rather than enlighten my sweet 5 year old that even if they had used tape, Jesus still would have died on that cross due to suffocation, I rambled on about the need for blood sacrifice, which was probably an equally over-their-heads path to take…

Later that night, as I recalled our conversation, I estimated my daughter was willing to be taped to the cross because she assumed it wouldn’t hurt. She wasn’t willing to be nailed to the thing because, obviously, that would be painful… She has just enough compassion in her heart that she would have wanted to save people if it were up to her, but, like her older sister, she has her limits. There’s only so far she’d go to save people from hell, and nails through her hands and feet was too far… so she dreamt up a less painful way she could help people…tape.

She was willing to sacrifice herself…on her terms… and the moment I put that thought together in my brain, the Spirit whispered, “Just like you…”

Which is fine except for the fact that that’s not how this following Jesus thing works.

God the Father’s plan was to send Christ to earth to ultimately suffer heinously, die in the worst possible way, and rise again. And there were times Jesus didn’t want to participate in the plan! His plea to the Father, for example, to “take this cup from Me,” was a desperate cry to the Father to change the terms (Luke 22:42)!

Jesus was tempted, as we are, to resist the Father’s terms… but He didn’t (Hebrews 4:15). He sacrificed Himself the way the Father told Him to, according to the Father’s will (Luke 22:42).

Jesus sets the terms: die to self, take up your cross, follow Him, love others as Christ has loved us, serve others, and go and make disciples. These are the ways we are to sacrifice ourselves. And there will be times we won’t want to! We will be tempted to resist His terms… but we can’t. Because there is no other way to truly be His.

I imagine it’s a bit like jumping off a bridge, headfirst in a free fall, waiting to see if the bungee cord around your ankles really will snatch you out of death’s hands. Scary stuff not for the faint of heart. But when you spring back up, away from the ground below – when that bungee cord proves itself strong and true – exhilaration… relief… laughter… freedom… confidence wash over you. And you laugh. And the next time you have to jump, it’s just a little bit easier to do.

No more trying to sacrifice ourselves on our own terms. (It doesn’t work anyway.) Time to sacrifice the way He tells us to. Ask the Lord to help you let go of anything you hold more tightly than His hand. It will be hard. But He will help.

Jesus Is the Light of the World
Crossroads Global Media Group