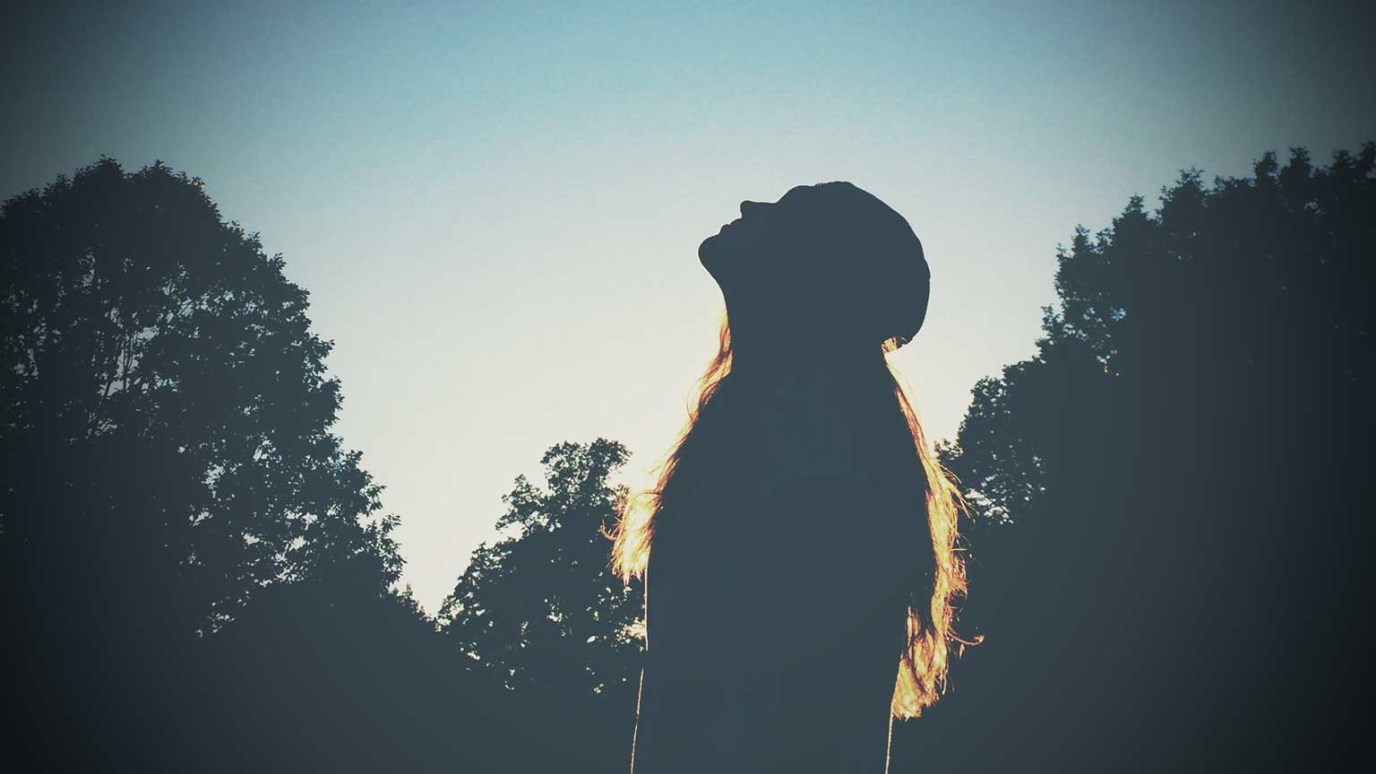 Linda Canup explains how redirecting her toddler is similar to the way God redirects us from ungodly behavior to lead us towards obedience and repentance.

I didn’t mean to set off the alarm in our new house. But my toddler was about to beat the glass top of our coffee table with a toy mallet. I clapped twice to get his attention, inadvertently triggering a sensor and filling the house with the sound of a wailing alarm.

Having just moved and still living out of boxes, let it suffice to say that our house is not toddler-proofed yet. So there are many times throughout the day that you’ll hear me say, “No touch! No touch!” Gently leading him in another direction, I ask, “Where’s your ball? Let’s find your ball.”

This act of redirection is an important part of laying down the foundation for the concept of repentance in my son. I’m teaching him not only what isn’t acceptable behavior but also telling him what is acceptable. I don’t just say, “don’t” but also “do.” Otherwise, I’d be leaving it up to him to guess or to persist in doing the wrong thing.

God, as our heavenly Father, does this with us as well when he tells us to repent. He doesn’t leave us hanging with only a command to turn away from sin but also directs us to do something good instead. When we put sin behind us, God’s Word gives us plenty of actions that draw us closer to Him.

While my son is still learning what behaviors are pleasing to me and which ones are not, one day he will be able to recognize when he’s done something wrong, and have the opportunity to repent—to turn away from the displeasing activity and towards an acceptable one. This principle is also true for us as children of God. As Dr. Stanley shares in his message, “The Missing Link”:

Repentance is heartfelt sorrow for sin followed by the renouncing of sin and a sincere commitment to forsake it and walk in obedience to Christ. It’s not merely feeling remorse or guilt but changing direction. It includes a recognition that sin is against almighty God and is utterly wrong. When we have truly repented, the result is a changed life. We forsake our former ways and thoughts and return to the Lord (Isa. 55:7).

Do you have sins you need to repent of? Have you done anything that displeases God? Be willing to turn away from that way of life and follow God’s direction, doing those things that will bring you closer to Him. For He longs to guide you like a loving Father.