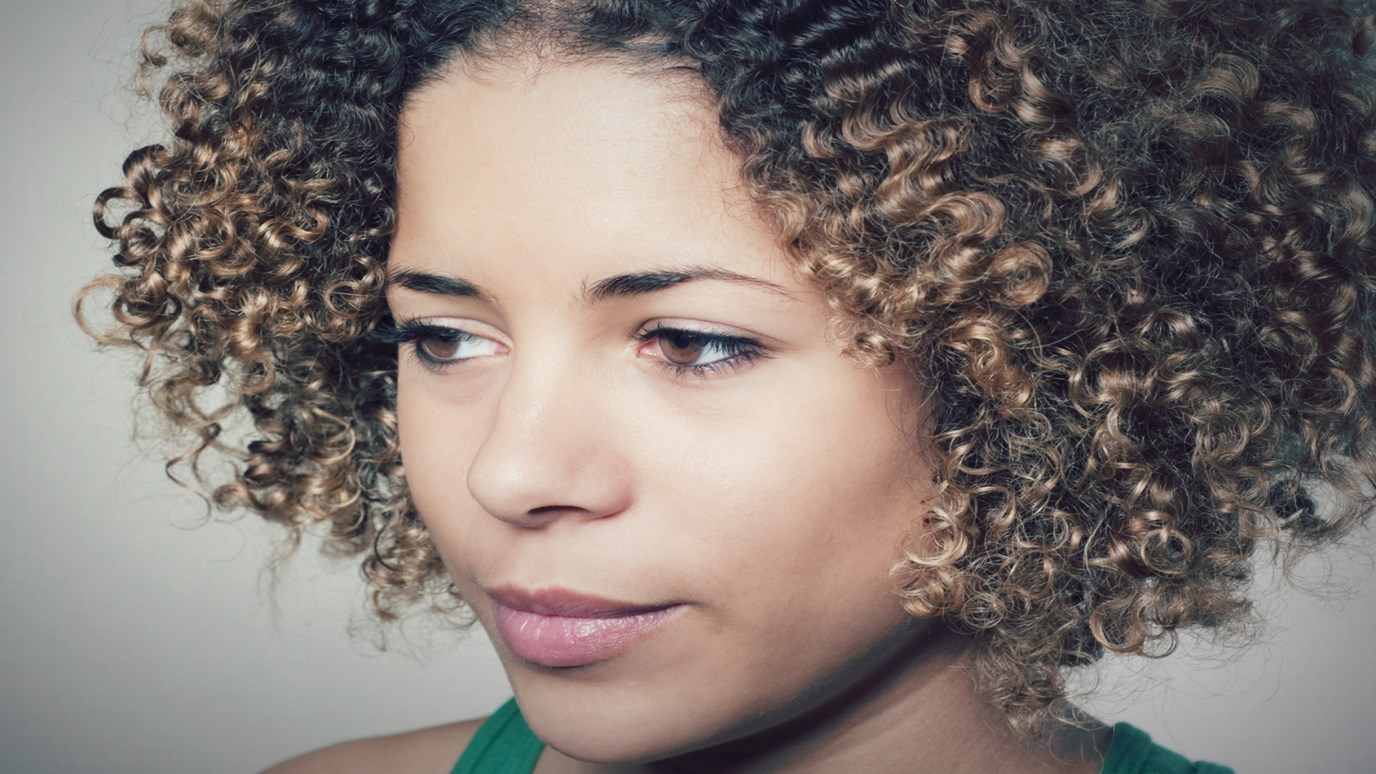 If there is anything I am good at, it is justifying myself. You would be hard-pressed to find anyone as effective at it as I am... unless it is you. “I was short with my wife today, but I’d had a really stressful day...” or “Boy, I never meant to say those words, but I had so much on my mind, they just slipped out.”

Self-justification. We’re experts, are we not?

We do the very same thing. “I used to go to church, but I don’t anymore, because old so-and-so really offended me by acting in an un-Christian way.” Well, welcome to the world! God is not fooled by our weak attempts at self-justification. Why? Because he knows our hearts—just as he knew this legal eagle’s heart. We’ve become theological politicians, trying to parse words with God to ease our own conscience...but it won’t work.

In the lawyer's case, Jesus handled his dodge by telling a story—the story of the Good Samaritan. And even though we are not too keen on rules and laws, we can’t help but be drawn in to a good story. This one had dramatic conflict (near-dead man by the side of the road).It revealed shocking secrets (a priest and a Levite refuse to give aid). And a surprise ending (he finally receives help from a Samaritan). And it required the listener to provide the obvious answer to the central question: which of these three was a real neighbor? The lawyer was trapped. He answered the only way he could, and then Jesus delivered the crushing directive: “Go and do the same.”

All You Need Is: Why We Have Hands
John Ortberg