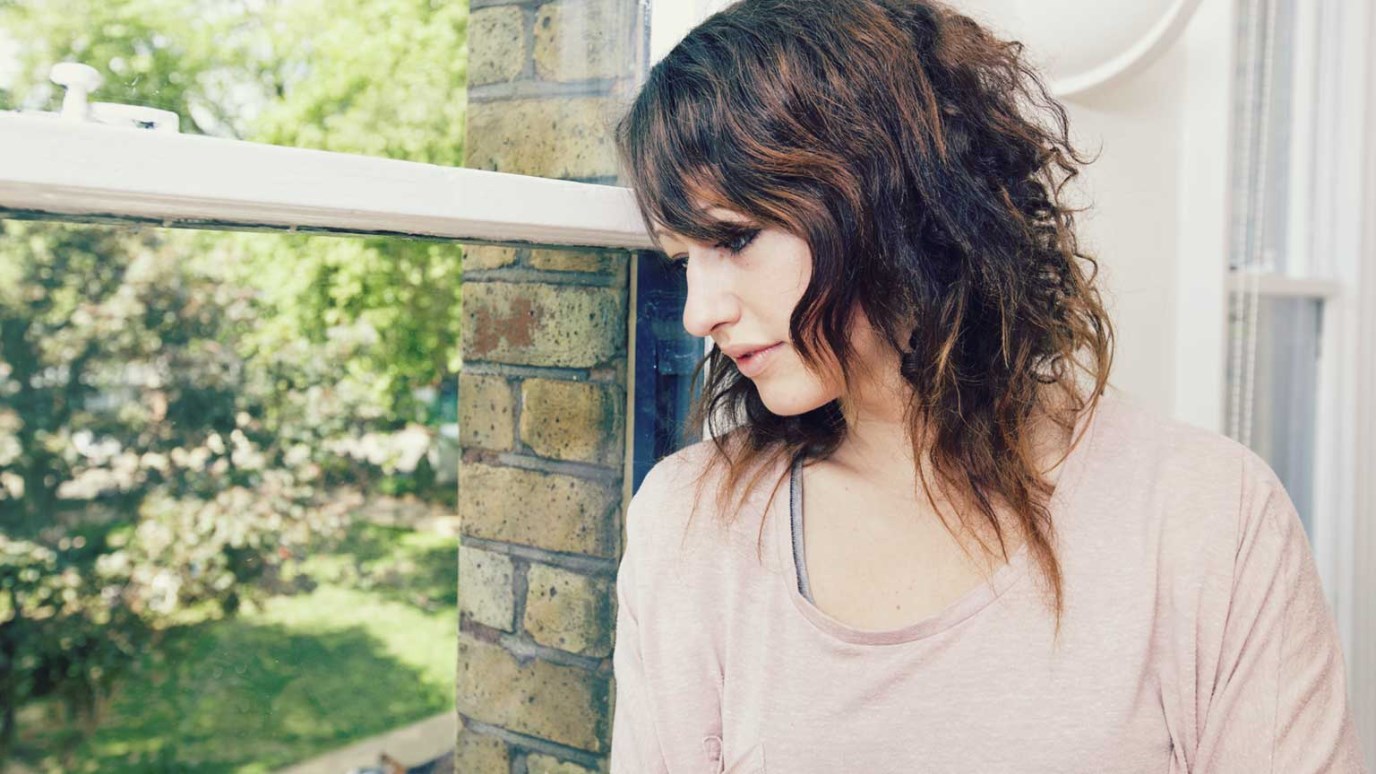 How self-forgetful are you? Seek to think more about Jesus and less about yourself.

May I never boast except in the cross of our Lord Jesus Christ, through which the world has been crucified to me, and I to the world. -Galatians 6:14

Since youth I've been a list maker. Need something done? Put it on the list. Check. Check. Check. What joy to cross off accomplished tasks with the scratch of pen to paper.

Today my lists are driven less by the desire to check off tasks, and more by the necessity to write things down so I don’t forget! Don’t tell me on the fly that you need razor blades or milk. Put it on the list or it won’t happen. There are moments it would be helpful if I had jotted down why I entered a room. Can anyone identify?

Sadly, the one thing I rarely forget is the very thing I should: myself! In his book, The Freedom of Self-Forgetfulness, Timothy Keller writes, “Gospel-humility is not needing to think about myself. Not needing to connect things with myself. True gospel-humility means I stop connecting every experience, every conversation, with myself.”

The Apostle Paul understood, taught, and lived what it means to be self-forgetful. Although he had every right to boast in outward appearances, he wasn't puffed up with pride. He considered them garbage that he might gain Christ (Philippians 3:3-8). Although he admitted he was the worst of sinners, he didn't self-deprecate (1 Timothy 1:15-16). His identity and purpose were not founded on what others thought of him or even what he thought of himself. His boast was in Christ alone!

He wrote, “May I never boast except in the cross of our Lord Jesus Christ, through which the world has been crucified to me, and I to the world” (Galatians 6:14). For God to become greater and us to become less we must boast in Christ, and be self-forgetful!

• The self-forgetful are more concerned about pleasing Jesus than making good impressions. We continually ask God to fill you with the knowledge of his will . . . so you may live a life worthy of the Lord and please him in every way (Colossians 1:9-10).

• The self-forgetful look out for the things of Jesus rather than their own comfort and security. For everyone looks out for their own interests, not those of Christ Jesus (Philippians 2:21).

How self-forgetful are you? Seek to think more about Jesus and less about yourself.

True humility isn't acting to make ourselves seem humble to others, but striving to forget ourselves for the sake of others. -Burk Parsons
More Sermon Clips Add To Library Add to My Devotionals Favorite Share Like 1

Never Give Up
Jim Cymbala