Self-Esteem is Not Found in Achievement 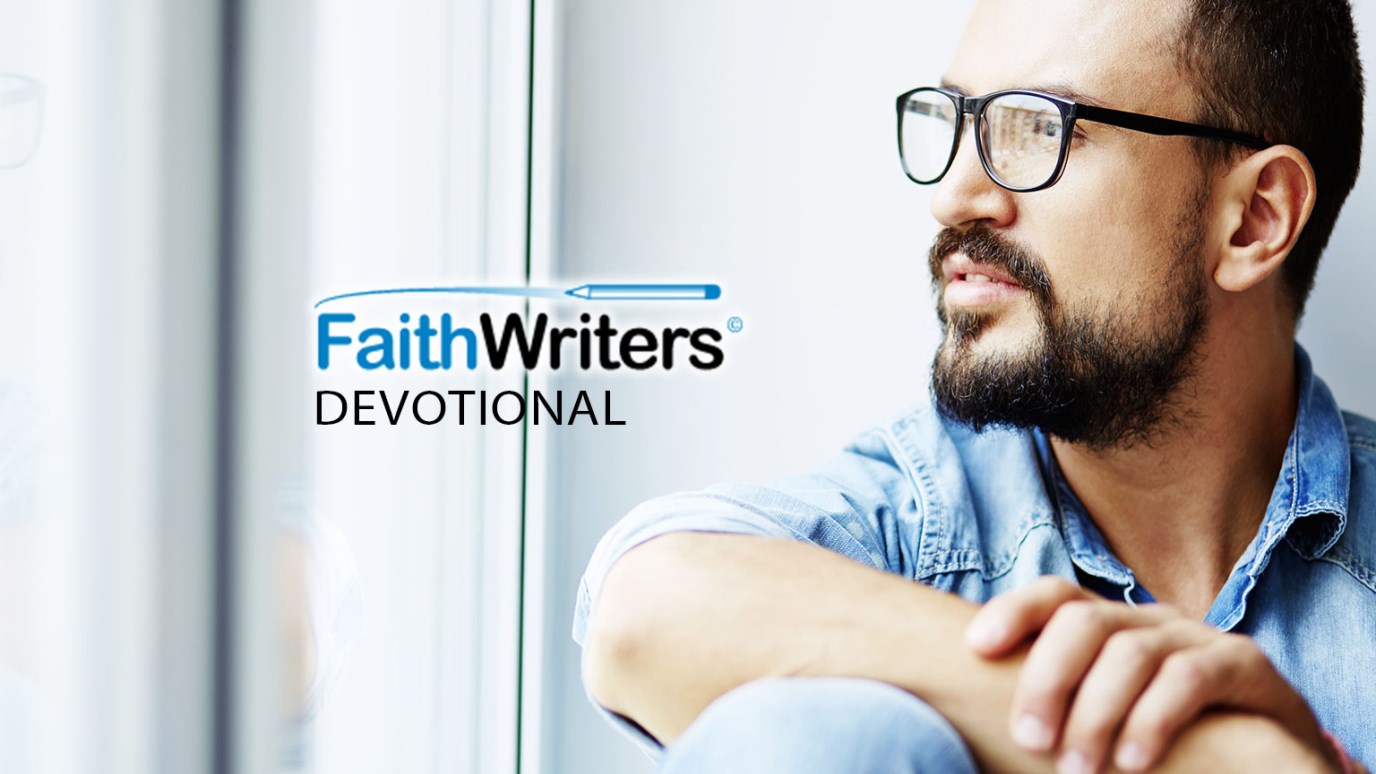 Sometimes God calls us to do things that will not be successful in the world's eyes. We need to know that our significance is found in God and not in our achievements

"Then the Lord told me to go and speak this message to the people: 'You will listen and listen, but never understand. You will look and look, but never see.'" Isaiah 6:9 CEV

After Isaiah had said, "I’ll go. Send me!" (6:8). The Lord sent him, but told him people would not listen. His mission was doomed from the beginning. Usually we expect that if God tells us to do something it will end in success and yet right from the start God tells Isaiah his mission would be a failure.   Isaiah then asks, "How long will this last?" (v 11) How long would he have to preach to an unresponsive people who would not repent? God responds, "Until their towns are destroyed and their houses are deserted, until their fields are empty." Hardly encouraging words, yet Isaiah was obedient and preached to them for about 40 years.   If Isaiah had been looking for his self-esteem in his achievements, he was going to be severely disappointed. It is a trap that many fall into, believing that they are only worthwhile as people if they are involved in something that is successful. Sometimes God calls us to do things that will not be successful in the world's eyes and we need to know that our significance as people is found in God and not in our achievements.   God wants us to feel good about ourselves not because we achieve great things for him but because we are his children.

It's All Part of the Process
Sheryl Brady