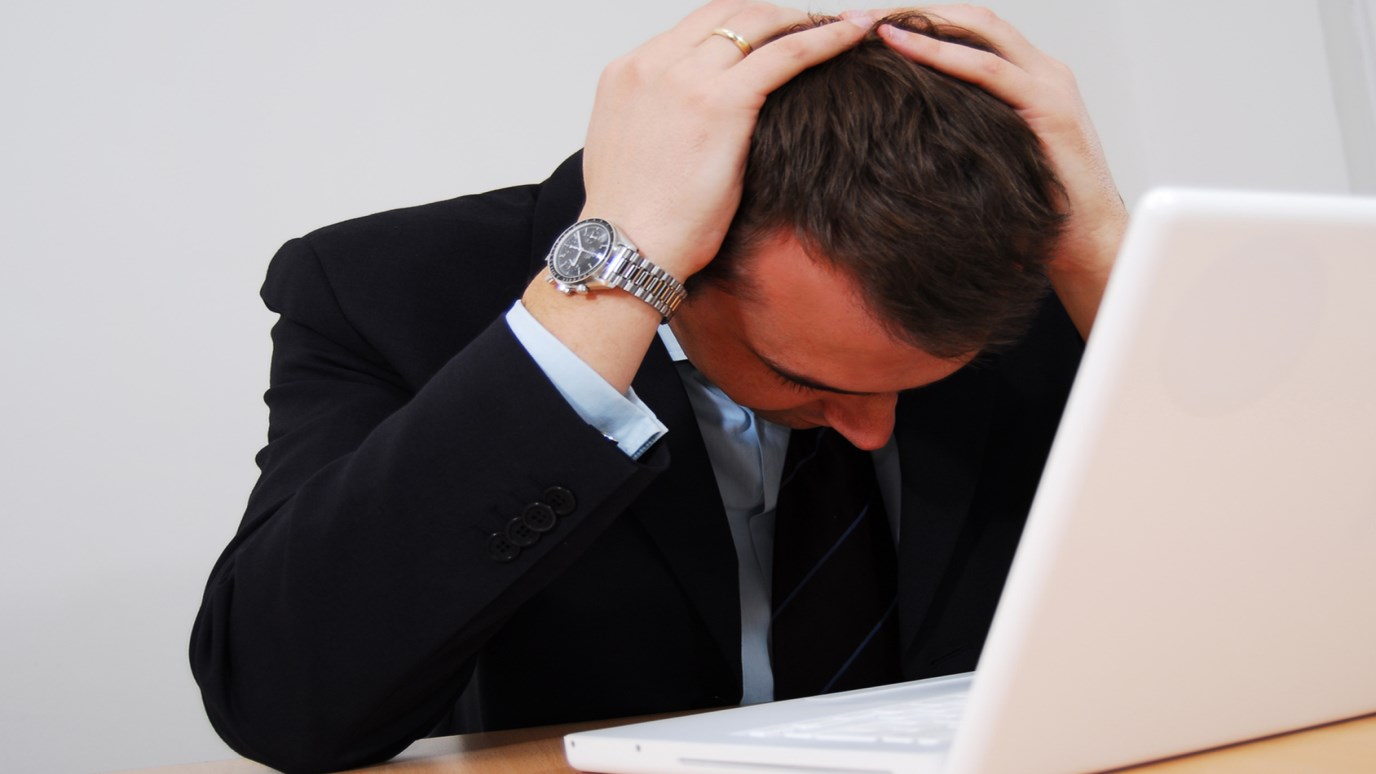 There is one phenomenon occurring repeatedly in contemporary culture. We’ll call it self-destructive leaders. People who hold weighty positions of authority, who got there because they were brilliant or experienced — but later destroy themselves. In fact, we've all uttered the question at some point: How could such a smart person do such a dumb thing?

Some of the most common self-destructive habits in leaders are ones we've all seen. They’re habits or behaviors that team members rarely mention in a meeting, but talk about them behind the leader’s back. They can even be embarrassing. They all result from a leader lacking a sense of emotional security, and consequently, negotiating for it through whatever power they possess. The weapons of these leaders’ self-destruction?

There are few things more unappetizing than a leader who has to constantly talk about how important they are. They name drop, they remind others of their busyness, accomplishments, authority, past positions, degrees, or pedigree. It’s like they’re lobbying for attention and affirmation. It’s a sad commentary when so much of a leader’s energy is spent dong this instead of helping their team reach their goals.

2. Clinging to a scarcity perspective.

The leader cannot see abundance up ahead. Instead they see lack. Things are not getting better, they’re getting worse and might just run out. If things are getting better, the leader still fears the worst is ahead. This is not mere conservatism. This is fear and insecurity. It’s a maintenance mindset not an adventure mindset. Instead of believing more good can be created, they settle for holding on to what already exists.

Often, insecure leaders react to their inward desperation with control. They feel if they can control people, they’ll maintain absolute authority. They want to control consequences and outcomes. They want to control the attitudes of team members. They resort to more regulations and policies to enforce compliance among staff instead of trusting them and earning their loyalty. Sadly, they’re blind to the fact that control is a myth. A leader cannot control the hearts of people.

4. Comparing themselves to others obsessively.

When a leader has a low EQ, they naturally tend to look around them; they look outward rather than inward (at their own natural strengths and style) or upward (to their Creator for their sense of identity). They become consumed with comparing their own traits or achievements to those of other leaders. Soon, their team ceases to operate in a healthy way. They’re driven by comparing and competing with others instead of capitalizing on their own core competencies.

This one is huge. All leaders have blind spots. Like in a car, blind spots happen not so much because of stupidity but position. The driver can’t see certain things. Sadly, self-destructive leaders refuse help. They repel any input from colleagues and insist in living in a bubble that makes them feel good. All is well, or so they think. Their insecurity won’t let them face the facts. They prefer a perspective that’s limited, but comfortable. Their narrow view will eventually lead to an accident.

What High EQ Does for Leaders

For years, authors like Daniel Goleman and Bill Hybels have declared that leaders will never attract someone whose capacity to lead is greater than their own. For instance, someone who is a “5″ on a scale of 1-10, will not attract a “6″ or higher. People follow leaders they respect as better leaders than they are. For 25 years I worked under Dr. John Maxwell who taught this over and over. It’s the Law of Respect. And I believe it’s true as a rule. Every rule, however, has an exception.

The exception to this rule is simply this. There are instances when people will follow a leader with a lesser capacity to lead if that leader is emotionally secure. When a leader is secure, they are:

1. Free to acknowledge the superiority of other’s strengths.
2. Free to be transparent and admit their own shortcomings.
3. Free to be empowering with team members so they can perform.
4. Free to create an environment and culture where there are no “lids.”

I've been leading departments or organizations since 1979. For most of those years, I have had people on my team who were smarter or better leaders than I was. My only saving grace was that I was secure enough to let them be. I tried to free them up to serve and applaud them when they won. I am still growing in this area. The good news is, while IQ remains mostly unchanged throughout our lives, EQ can mature. May you become a leader that other great leaders want to follow.

Generosity: It Doesn’t Cost a Penny to Pay It Forward
John C. Maxwell