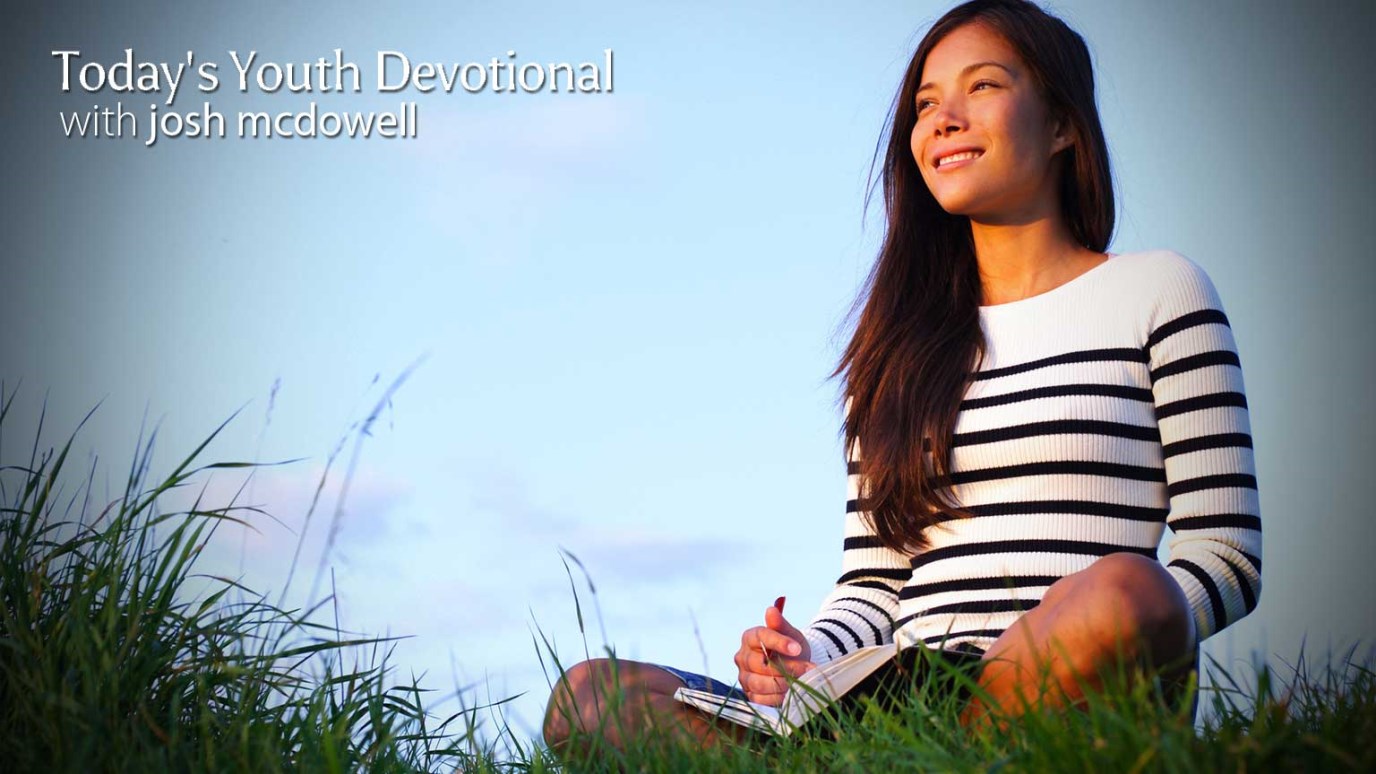 God is the only Perfect One, and He is the only one capable of judging flawlessly. Scripture makes it clear that we aren’t to judge but to leave that to Him.

The Lord reigns forever, executing judgment from his throne. He will judge the world with justice and rule the nations with fairness. Psalm 9:7-8

IT FEELS SO WARM and cozy that you almost sweat when someone says that all people have the right to decide right and wrong for themselves. “Religion is a private thing,” they argue. “You shouldn’t be allowed to impose your idea of truth on someone else.”

This brand of tolerance has become so big in our culture that it pretty much defines what it means to be a good person. To take any other view is to be close minded, intolerant, and bigoted.

But that trendy way of thinking doesn’t catch the true meaning of tolerance. The true definition of tolerance says you act considerately toward people whose practices differ from your own. You stay courteous and kind even when someone doesn’t see things like you do. Tolerance keeps you from judging others. And why? Because God is the only Perfect One. He’s the only one capable of judging flawlessly. Scripture makes it clear that we aren’t to judge but to leave that to God. (See the passage listed above.)

Just because we aren’t to pass judgment on another, though, doesn’t change the fact that truth is absolute. Tolerance is simply supposed to guard us from getting ugly with each other. It wasn’t meant to be twisted into a cultural “law,” forcing people to applaud another person’s view even if that view clearly violates God’s absolute commands, which are true and right in every time and every place.

God calls you to be loving. Sometimes the best way you can love a friend is by not letting the wrong she’s doing slide by. You can still accept a person while warning her that how she’s acting is wrong.

The wrong kind of tolerance says you should ignore or even applaud when someone lives in a harmful way. God’s kind of tolerance cares too much to let the hurt go on. He can show you the best and most caring time and way to confront a friend, because anything less than speaking up isn’t real love.

God has given each of us freedom to accept or reject his truth. So people who reject God’s absolute truth aren’t rejecting you. They’re rejecting God. It’s God’s job to worry about that. And it’s your job to live according to God’s truth and to share his truth in love and compassion.

REFLECT: How would you explain tolerance to a friend who thinks it means you have to accept or applaud ways of thinking or acting that are downright harmful?

PRAY: Ask God to help you know when to confront a friend whose behavior may be harmful -- and ask God for grace and compassion to confront without judgment.

The Guy I Was Sure I'd Marry
The Whatever Girls

Baby Momma
Willie Moore Jr.
What to Do When Your Parents Don’t Trust You
Erin Davis

Fame, Fortune, and Fans
JR Vassar
Follow Us
Grow Daily with Unlimited Content
Uninterrupted Ad-Free Experience
Watch a Christian or Family Movie Every Month for Free
Early and Exclusive Access to Christian Resources
Feel the Heart of Worship with Weekly Worship Radio
Become a Member
No Thanks