Selah in the Sky 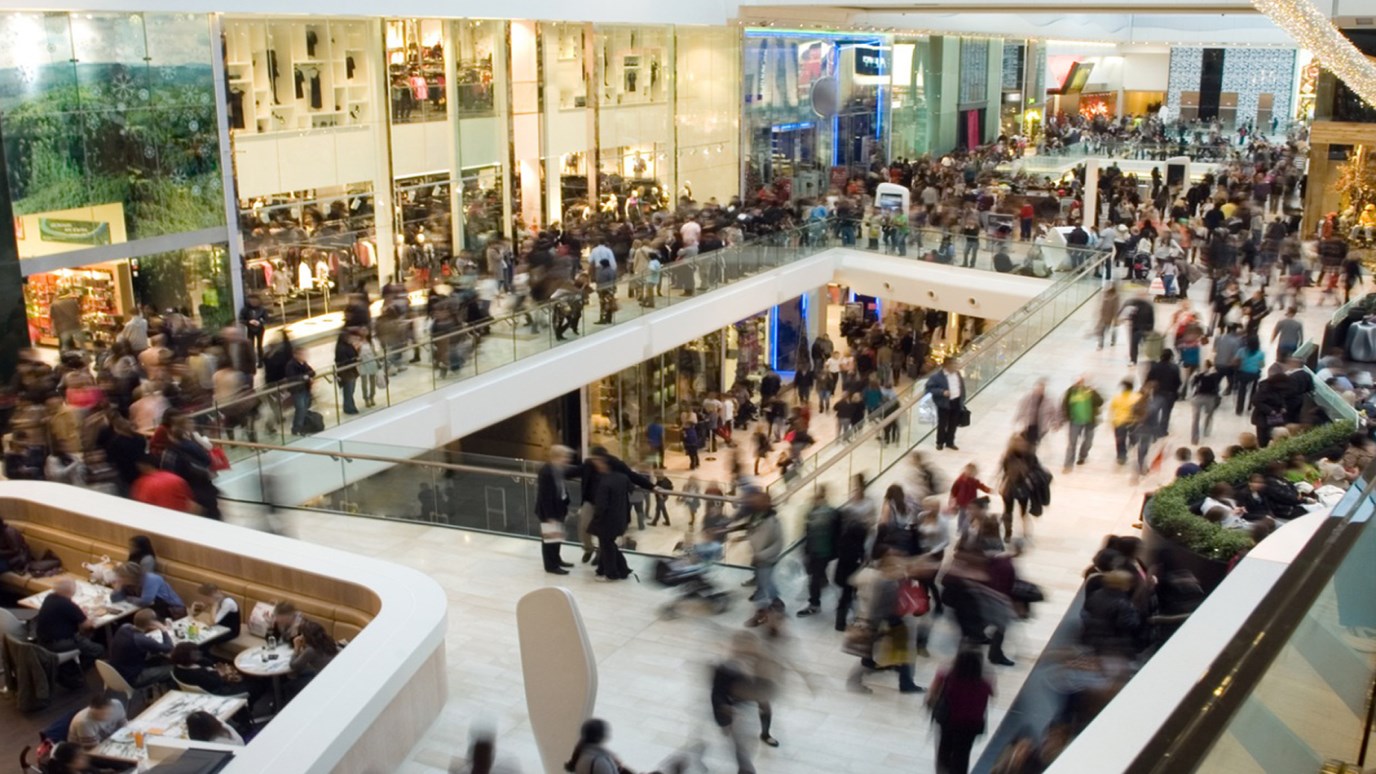 Have your ever felt overwhelmed by commercialism? Jamie Hughes discusses why we should never lose our "joy to the world."

As the 1998 Christmas shopping season dragged on, I found myself identifying with the Grinch more than the happy Whos down in Who-ville. Working retail six full days a week meant my ears were bombarded with sound—a cacophony of beeps and buzzes, gruff loudspeaker announcements, shrieking children, and canned holiday tunes by everyone from Bing Crosby to Alvin and the Chipmunks. I knew the people I served were as stressed and overtaxed as I was, but it didn’t make me feel any less like a human punching bag when they took their frustrations out on me. After a few weeks, my Christmas spirit was out of stock, and as far as I was concerned, the halls weren’t the only things in need of decking.

Working in a store during the holidays is tough, even for Christians who know the real reason we celebrate. But this year had been especially difficult for my family, with six of us on the front lines working long hours in different stores. We’d come home, swap horror stories to see who had the most interesting misery, and do it all over again the next day. It was a coping strategy of sorts, our way of whistling past the graveyard, but the sad truth was that the Christmas season became something to be endured rather than anticipated.

When the sea of chaos ebbed at month’s end, we enjoyed a subdued Christmas Eve celebration and turned in early. I lay in bed listening to the familiar sounds of my loved ones settling in for the night. But when everyone had drifted off and the silent night sky began its vigil, I knew I stood a better chance of understanding particle physics than falling asleep. I wasn’t thinking about the presents I’d find under the tree or listening for Santa and his reindeer on the roof. (However, I admit that if he’d actually slid down the chimney that night, I would’ve clubbed the old man over the head without an ounce of remorse.) I was physically exhausted, yes, but also furious because I’d sung “Joy to the World” that night without really meaning it. I loved Jesus Christ, but for the first time, my heart was unable to “prepare Him room” as He deserved.

I’d never experienced anything like this restlessness in my soul, and the silence made it all but unbearable. So, when I was sure everyone was dozing peacefully, I slipped downstairs and into the backyard. It was a rare evening in Florida—the humidity was on hiatus, and a cool breeze was blowing in from the ocean, carrying the fresh scent of salt and gently tousling the leaves of the trees. The plush grass under my feet seemed as good as the bed I’d abandoned, so I stretched out with fingers laced behind my head and closed my eyes.

Breathing deeply for the first time in weeks, I sought a sense of selah—a word Bible scholars translate as “pause,” “stop and listen,” or even “pause and think calmly of that.” It is in nearly half the psalms as well as Habakkuk, and in each case, it appears after a description of God’s power and glory that demands contemplation. I also think of it as the calm center in my soul where “the peace of God” resides (Phil. 4:7) and His “still small voice” speaks most clearly (1 Kings 19:12 NKJV). It wasn’t until I purposefully sought this necessary pause that I realized my frustrations were not God’s fault, but mine. I’d allowed the commotion of the Christmas season to block my access to His tranquility. I instantly felt myself begin to uncoil and prayed quietly, asking God to clear away whatever hindered me from adoring my Savior and experiencing the beauty of Advent.

When I finally opened my eyes, I was greeted by a sky chock-full of stars. Periwinkle, rose, amber, and alabaster— they all glittered like gemstones on jewelers’ velvet. As I stared in rapt fascination, it occurred to me that these were the same lights that decorated the sky on the first Christmas, that silent night when the greatest event in mankind’s history occurred and an angel brought us “good tidings of great joy” (Luke 2:10 KJV). Lying there on the ground with the vastness of creation before me, I was ushered into God’s presence and, like the psalmist, could only say, “Praise God in His sanctuary; praise Him in His mighty expanse . . . Praise Him according to His excellent greatness” (Ps. 150:1-2).

The sky served as His silent response, and what He said astounded and humbled me.

Several minutes passed before I realized that I was humming, but it wasn’t Handel’s majestic “Hallelujah Chorus” or even “O Holy Night”—songs befitting the display before me. Instead, I was singing “I Wonder As I Wander,” an Appalachian tune I’ve loved since I was a little girl. Unlike most carols, which are composed in bright and festive major keys, this one is written in

G minor. Melodic and haunting, it begins with a profound but simply stated thought:

Like the narrator of that song, I surveyed the stars and contemplated the God who’d handcrafted them and me with equal care. Like David, I asked, “Lord, ‘What is man that You are mindful of him,’ and why would send Your Son to die in his place?” (Ps. 8:4 nkjv). The sky served as His silent response, and what He said astounded and humbled me.

The “poor, ornery people” who have yet to find the edges of the vast universe God created cannot begin to fathom the depths of such great love. We need only “consider [His] heavens, the work of [His] fingers” to know the truth—that our Creator cherishes each of us more fiercely than the sum total of His firmament (Ps. 8:3). And as it did then, my soul still sings at the thought.