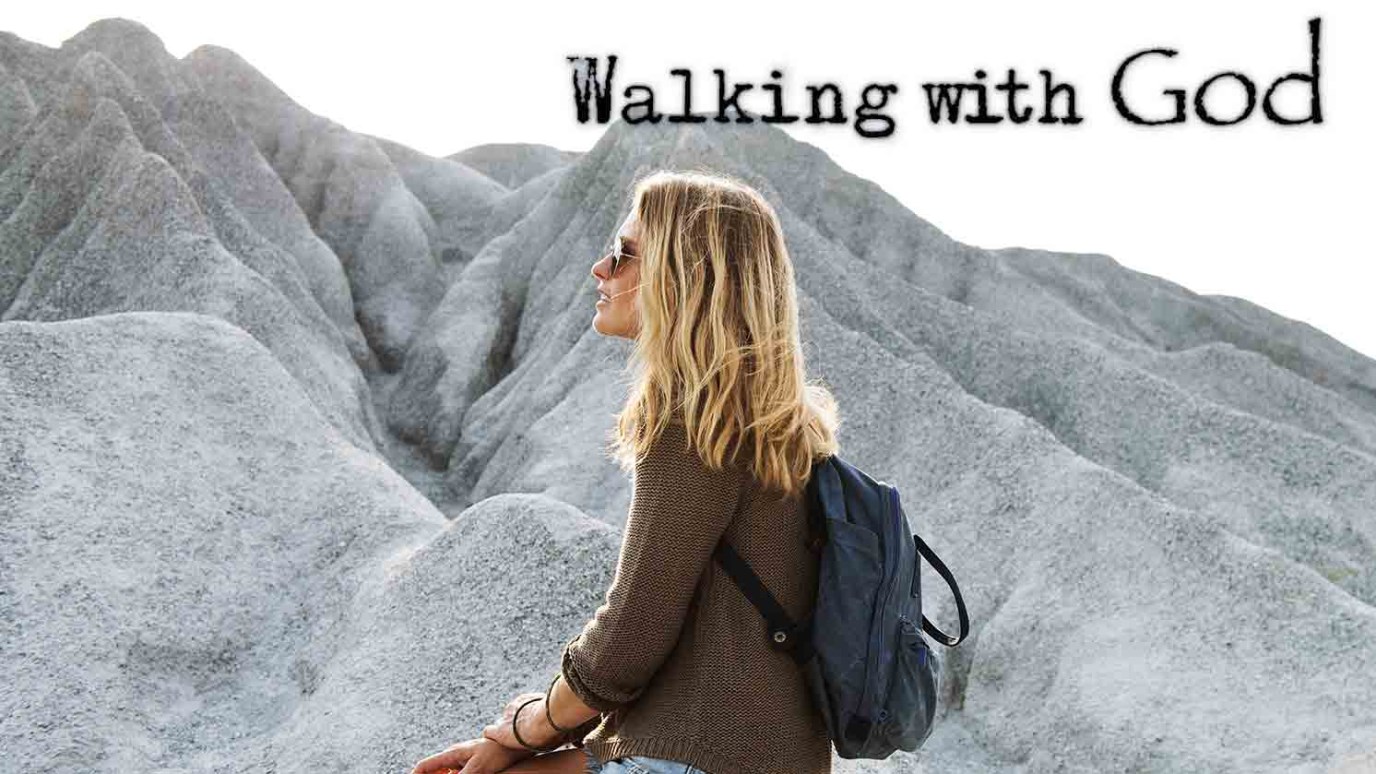 Perhaps a good translation of "selah" might be, "Just think about that for a moment!" In other words, don't just sing the words and pass on quickly.

The Lord Almighty is with us; the God of Jacob is our fortress.  Selah (Psalm 46:11)

Isn’t it funny how the little things in life can often be missed or taken for granted? Often they are there, faithfully doing their appointed task; but because they’ve always been there, we pay little if any attention to them – at least until someone points them out to us again. Well, there’s a little word in the Bible just like that.

This little word faithfully gets on with its work, but most of us miss it and the significant thing that it’s calling us to do. It’s that little word "selah." Many of us will have read it again and again, especially when reading the psalms, but will probably have paid little attention to it. So, what does it mean?

The short answer is: We don’t know! Even the scholars aren’t completely sure. But it’s generally agreed that it was probably some sort of musical term – perhaps indicating a musical interlude or a change of key – in order to bring emphasis to the words or allow some pause for thought. That’s why the New Living Translation translates this word as "Interlude" – though sadly, some modern translations just omit it completely.

In the light of this, perhaps a good translation of it might be, "Just think about that for a moment!" In other words, the psalmist didn’t want us just to sing words and pass on quickly; he wanted us to pause and really think about what we’d sung (perhaps the equivalent today of singing a song several times over as some churches do in order to let the words "penetrate" more deeply.)

So, when you’re next reading the psalms, try substituting "selah" with the words, "Just think about that for a moment!" - and then make sure you do just that! And in the meantime, why not punctuate your day with lots of "selah" moments? Look at a flower, the clouds, a new-born baby, the glorious sunset, the star-filled sky, and say to yourself, "Selah! Just think about that for a moment!"

Our Days Are Numbered
NewSpring Church

Live in Peace; Live Curse-Free
Kenneth Copeland
Follow Us
Grow Daily with Unlimited Content
Uninterrupted Ad-Free Experience
Watch a Christian or Family Movie Every Month for Free
Early and Exclusive Access to Christian Resources
Feel the Heart of Worship with Weekly Worship Radio
Become a Member
No Thanks