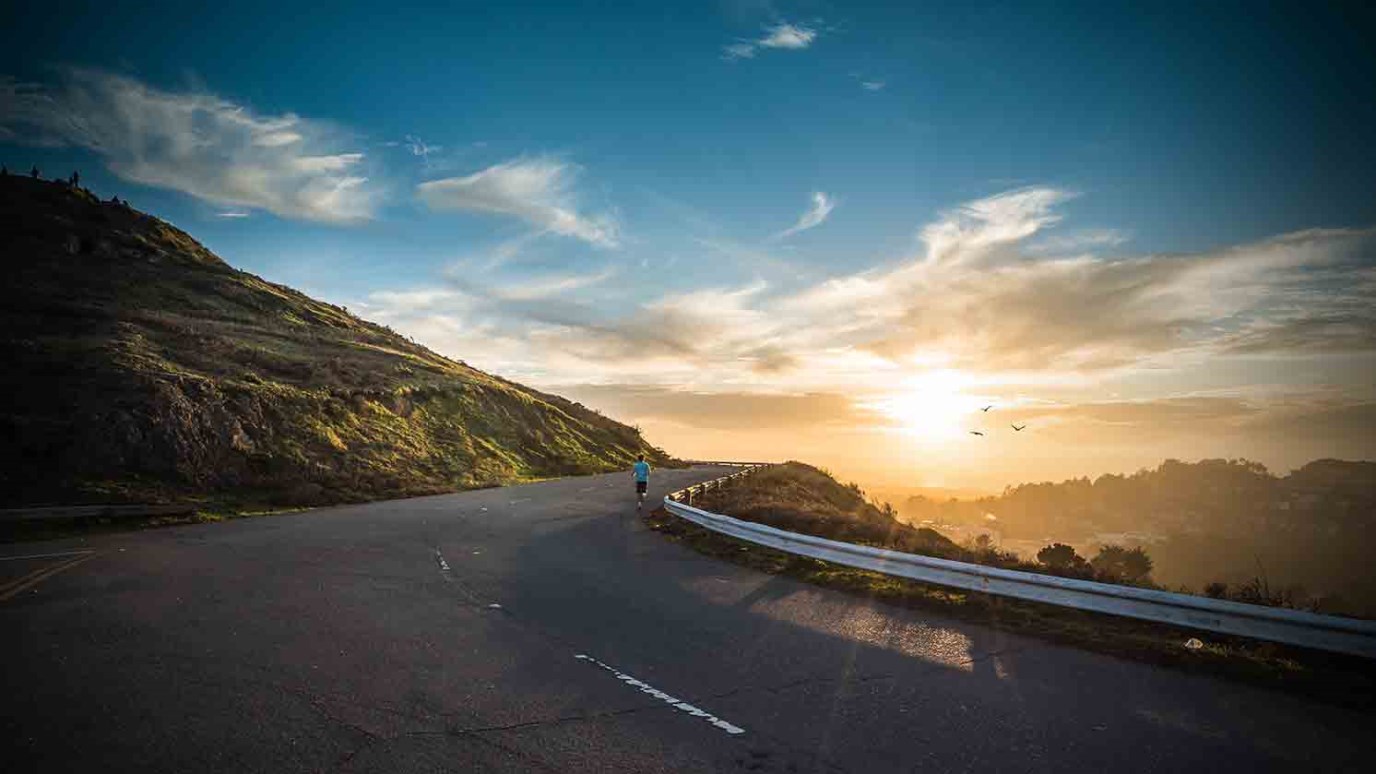 Former track-and-field Olympian LaVonna Martin Floreal is constantly reminded of the mystery and wonders of God's plan in her life. He is faithful, and He can be trusted!

"As you do not know the path of the wind, or how the body is formed in a mother’s womb, so you cannot understand the work of God, the Maker of all things." Ecclesiastes 11:5 (NIV)

LaVonna Martin Floreal is an American former track and field athlete and two-time Olympian. She won the silver medal in the 100-meter hurdles at the 1992 Olympic Games in Barcelona, Spain, where she met her husband, Canadian triple and long jumper Edrick Floreal.

August 17, 1992, is as vivid in my mind as if it were yesterday. The journey toward my Olympic quest was finally in view after many years of preparation. I had made it! I could see the finish line from the top of the straightaway. The 10 barriers that had been my nemesis since I was 13 were the only things standing between me and my ultimate goal of Olympic success.

The stadium was packed; the introduction of athletes in the finals of the women's 100 meter hurdles began. I heard my name as I was talking to God in my heart to quell my anxieties. The starter called us to the familiar cadence to indicate the start of the race and the gun went off! In a short 12 seconds, the race was over; I looked at the replay on the huge scoreboard in the stadium for the results and saw my name displayed as the winner of the silver medal. I did it! After my second journey to an Olympic Games, I was finally a medalist!

The next few minutes were a blur as the officials prepared us for the medal ceremony. Walking the short trek from the holding area to the medal podium was something I had dreamed of all my life. I was looking forward to experiencing the emotions that come with accomplishing an amazing goal.

The official put the medal around my neck and shook my hand. To my surprise, I felt nothing. The sky didn't open, the birds didn't chirp, my heart didn't flutter ... I felt a bit empty. I searched my heart for an explanation from God, and it was at that moment I felt His presence and the words of reassurance that this moment had less to do with my emotional experience and more to do with testifying of His faithfulness to the many who had earnestly prayed for me for over a year after a difficult personal journey to the Olympics. It was at that moment that I realized that the journey was much greater than the result.

It's been over 20 years since that special moment, and yet I have been constantly reminded of the mystery and wonders of God's plan in my life journey. He is faithful; He can be trusted; He has a plan. Thank You, Jesus!

Questions: What goal accomplishment do you think will bring you satisfaction? How can you celebrate success while valuing God’s presence more?

Prayer: Lord, thank You that my satisfaction can’t be found in success — only You satisfy fully! Help me to work hard and do my best, but remember that Your presence is sweeter than any win.