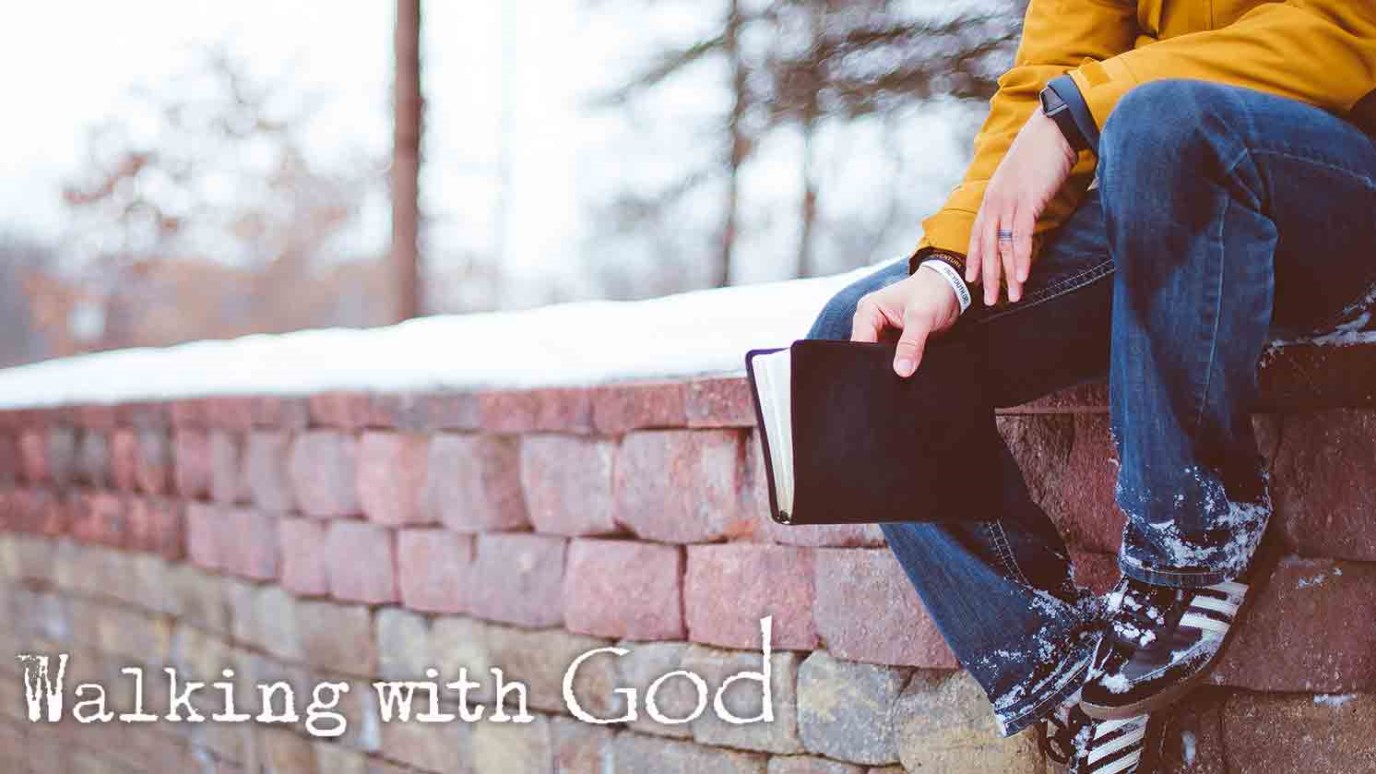 Through God’s Word, God’s Spirit and God’s people, God has provided ample means for us to receive His promised guidance.

Gideon replied, "If now I have found favor in your eyes, give me a sign that it is really you talking to me." (Judges 6:17)

When younger, Martin was once on a train journey, praying and agonizing over whether to marry a particular girl. Eventually, he asked God to intervene miraculously and to show him His will through "a sign." There was suddenly a dramatic intervention when cows invaded the railway line and brought the journey to a complete standstill. The trouble was: Martin wasn’t quite sure whether this was God answering his prayer or not – and if it was, what the sign meant anyway! And so he (wisely!) decided that perhaps this wasn’t quite what God meant by seeking His guidance!

While there are times in the Bible when God gave signs to assure people of his presence, guidance or activity – such as the sign given to Hezekiah that Assyria would not prevail (2 Kings 19:29) or to the shepherds that they had indeed found the new-born Messiah (Luke 2:11-12) - asking for signs is generally seen as a lack of faith rather than a mark of faith (e.g. Exodus 4:1-17; 2 Kings 20:8-11); and demands for signs were certainly always resisted (e.g. Matthew 12:38-40).

Gideon’s laying out of a sheep’s fleece has often been taken by Christians as a model of how to receive guidance (see Judges 6:36-40); but it is clear from the context that, for a man who had just encountered the angel of the LORD, had been commissioned by Him, had experienced a miracle and had received an empowering of the Holy Spirit, his exercise with the fleece – just to make sure! - was a measure of his lack of faith, not the abundance of it.

So, is God angry with us if we ask for signs? We doubt it! But as Christians we do not need to look for such external signs (even if God graciously has given us one in the past!). Through God’s Word, God’s Spirit and God’s people, God has provided ample means for us to receive His promised guidance. Why look for things to guide us when we have God Himself!?

I will lead the blind by ways they have not known, along unfamiliar paths I will guide them; I will turn the darkness into light before them and make the rough places smooth. (Isaiah 42:16)

Respond to Challenges with Joy and Grace
Gary L. Selman
Follow Us
Grow Daily with Unlimited Content
Uninterrupted Ad-Free Experience
Watch a Christian or Family Movie Every Month for Free
Early and Exclusive Access to Christian Resources
Feel the Heart of Worship with Weekly Worship Radio
Become a Member
No Thanks