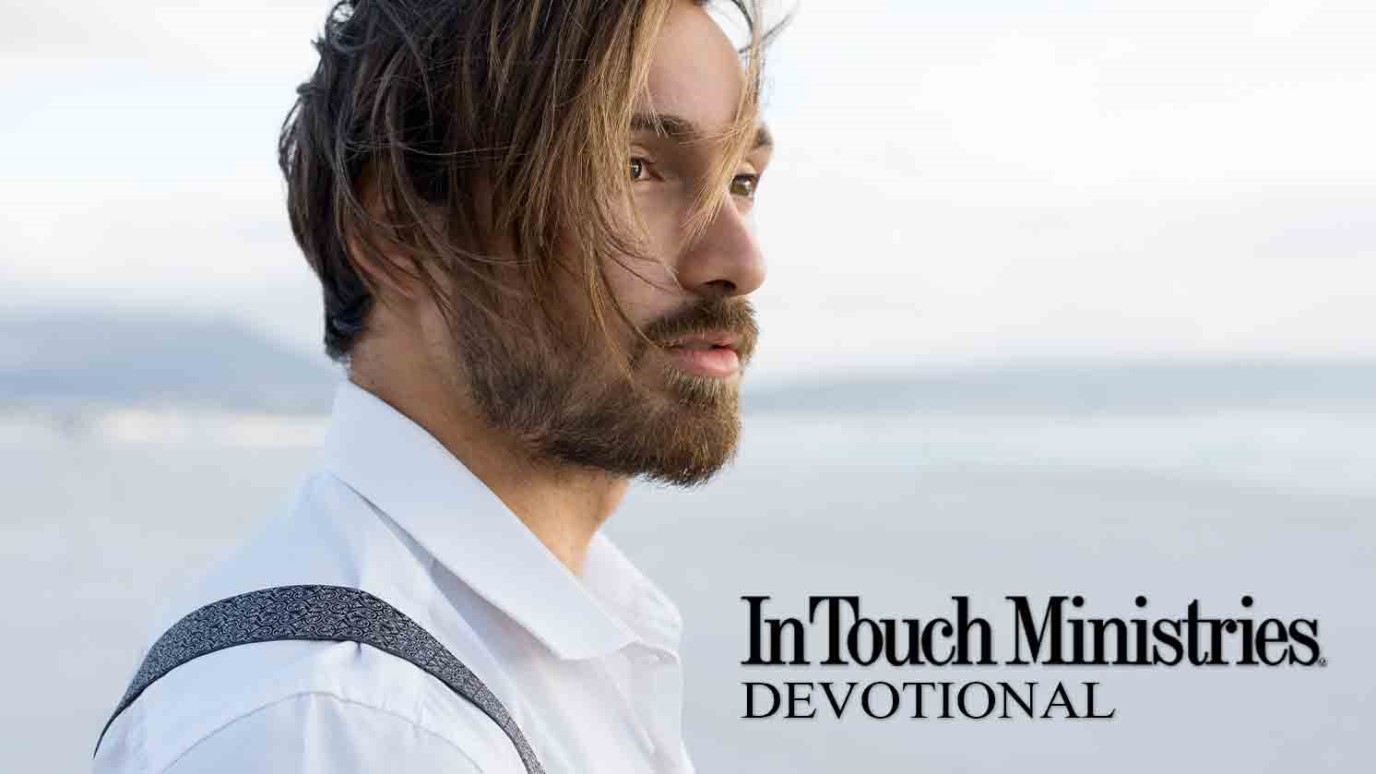 How, then, is the favor of the Lord obtained? First of all, by asking for it.

Were you ever tempted to think that the Lord plays favorites? Some stories in the Bible give that impression. Take Mary, for instance. When the angel Gabriel saw her, he said, “Greetings, favored one! The Lord is with you” (Luke 1:28). Then think about Moses—God used to speak with him face-to-face as a man speaks with his friend (Ex. 33:11). And of course there’s Samuel, who grew in favor with God and man (1 Sam. 2:26). The Bible says that God let none of his words fall to the ground (3:19, NIV). Wouldn’t these be considered examples of favoritism?

In spite of appearances, it really is not. God can bestow or withdraw favor, but it does not happen arbitrarily. God’s favor is available to everyone.

How, then, is the favor of the Lord obtained? First of all, by asking for it. The psalmist says, “I sought Your favor with all my heart” (Ps. 119:58). And then in today’s passage from Proverbs, we learn that we can embrace kindness and truth, and they will lead to favor in the sight of God and men.

An especially helpful scripture is found in Psalm 25. Here we are told that “the secret of the Lord is for those who fear Him” (v. 14). The word “secret” in this context refers to a sweet and private closeness. It is available to those who fear God, which means that it is not just for a few favorites. On the contrary, His precious “secrets” are for everyone who chooses to walk in kindness, obedience, and the fear of the Lord.

God Wants to Talk with You
Pastor Rick Warren

Ziklag: Faithful in Leadership
Beth Jones
Follow Us
Grow Daily with Unlimited Content
Uninterrupted Ad-Free Experience
Watch a Christian or Family Movie Every Month for Free
Early and Exclusive Access to Christian Resources
Feel the Heart of Worship with Weekly Worship Radio
Become a Member
No Thanks