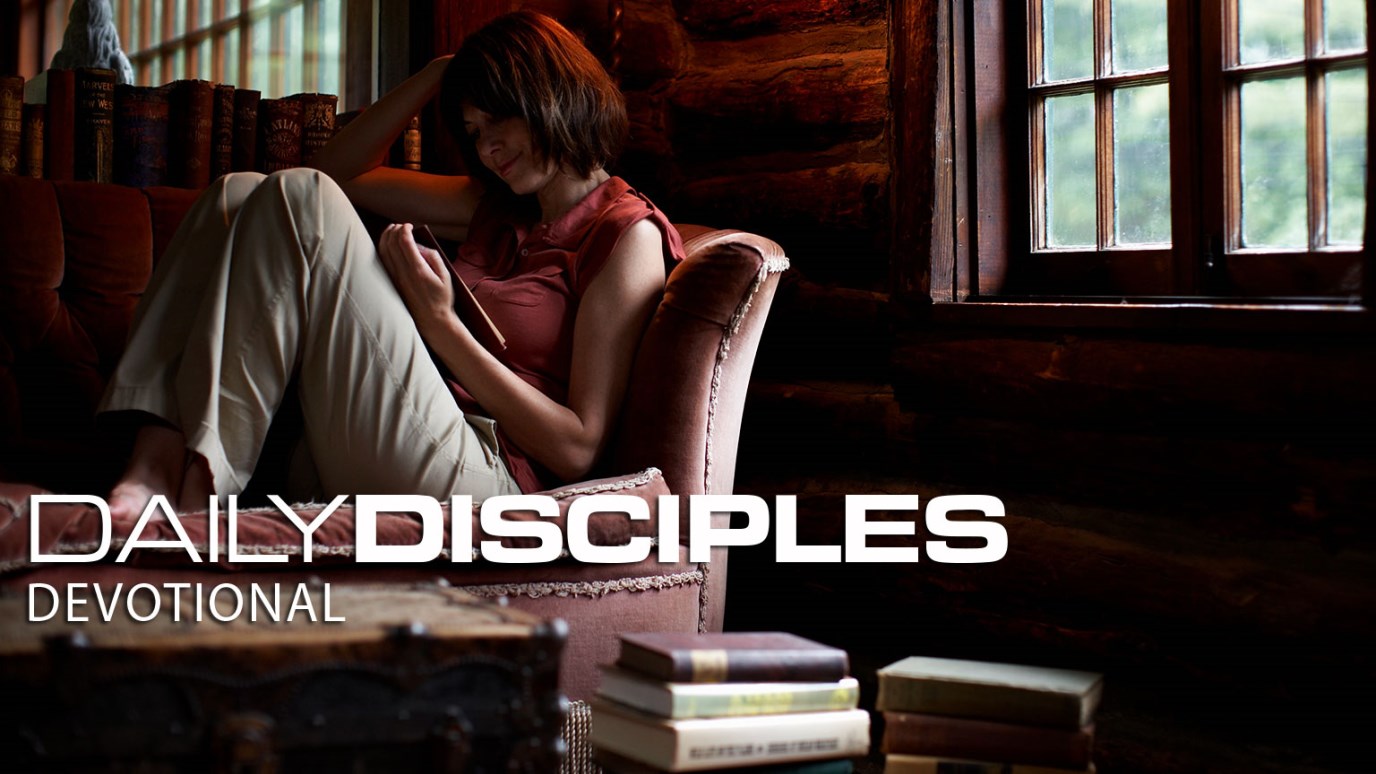 God will make known His will if you are willing to seek His heart.

I don’t blame Samuel for thinking that Jesse’s first son was God’s chosen man to replace Saul as King. Saul was described as “a choice and handsome man, from his shoulders and up he was taller than any of the people.” Samuel anointed Saul as King but Saul’s heart turned from following God. God was grieved that he had made Saul the King of Israel. Now Samuel was to anoint someone after God’s own heart. Like Samuel, we judge by appearances. It would be natural to think that the outward appearance mattered because of Saul’s appearance. However, God exhorts Samuel to listen to Him, instead of his own instincts.

David was anointed that day. He was the youngest son, out tending the sheep. He too was described as “ruddy with beautiful eyes and a handsome appearance,” but God was choosing David for his heart.

To do God’s work, we have to be sensitive to His leading. If we continue to do what we think is right by our own natural inclinations, we might not be representing God’s heart. We can’t read or judge someone’s heart. But if God has our heart, we can discern His ways. We need to pray for the Lord’s discernment. Today, be sensitive to pray before you make any decisions. Then, wait to hear if the Lord is ready to answer. He will make known His will if you are willing to seek His heart.

Good Things Come to Those Who Wait
Fresh Life Church

The Power of Purpose
Gregg Matte