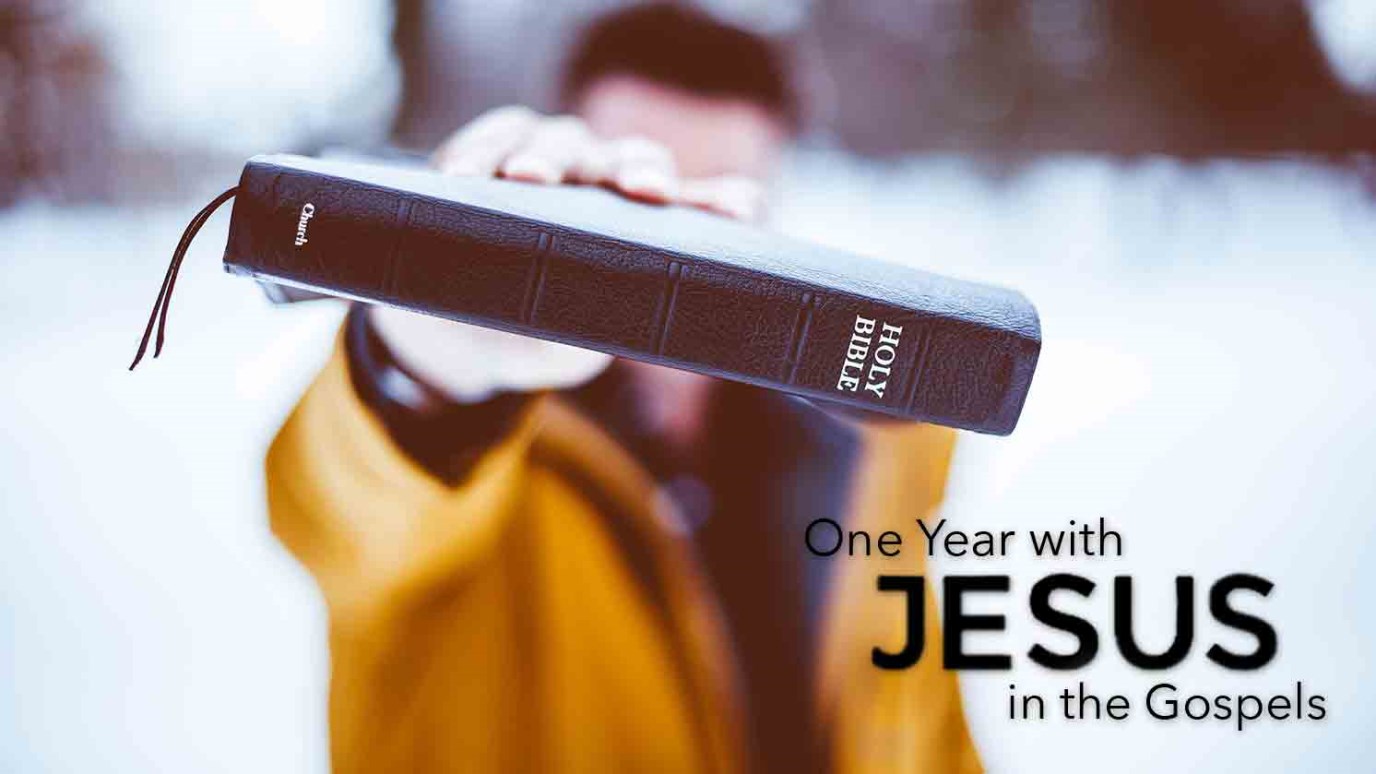 All of these questions were intended to snare Jesus, but in His infinite superior wisdom, He evaded their traps. Ask God for His wisdom, He will also help you evade traps.

Matthew 23:1 "Then spake Jesus to the multitude, and to his disciples,"

This rebuke by Jesus to the scribes and Pharisees for their hypocrisy was the harshest treatment that He ever gave to any group. He did this publicly before the multitude, the people the hypocrites most wanted to impress.

Jesus had faced many prior battles with the scribes and Pharisees. On this particular day, the encounter started with the chief priests and elders challenging Jesus' authority. Jesus stunned them by replying with a question that challenged their authority. He then used three parables to illustrate that the leaders of the Jews had rejected the rule of God in their lives, despite their pious religious acts. They "perceived that he spake of them."

The Pharisees countered by tempting Jesus with a question about paying taxes to the Roman government. Then the Sadducees tried to stop Jesus with a question about the resurrection, and finally, a lawyer tried to snare Him with a question about the greatest commandment. Jesus did so well in each test that "no man after that durst ask him any question." Jesus then asked the leaders who were supposed to know it all, a question that none of them could answer. These Jews, who prided themselves on having superior knowledge, were totally humiliated by a man who had never been through their religious "seminary." This resulted in them being afraid to ever try to trap Jesus again, by questioning Him.

These were the events of the day that led up to Jesus' stinging public rebuke of these hypocrites. Jesus gave this rebuke knowing full well that they were planning to kill Him. Jesus was totally fearless in the face of their threats. All of these questions were intended to snare Jesus, but in His infinite superior wisdom, He evaded their traps. Ask God for His wisdom, He will also help you evade traps.

Does the Bible Claim Jesus Is God?
Hank Hanegraaff