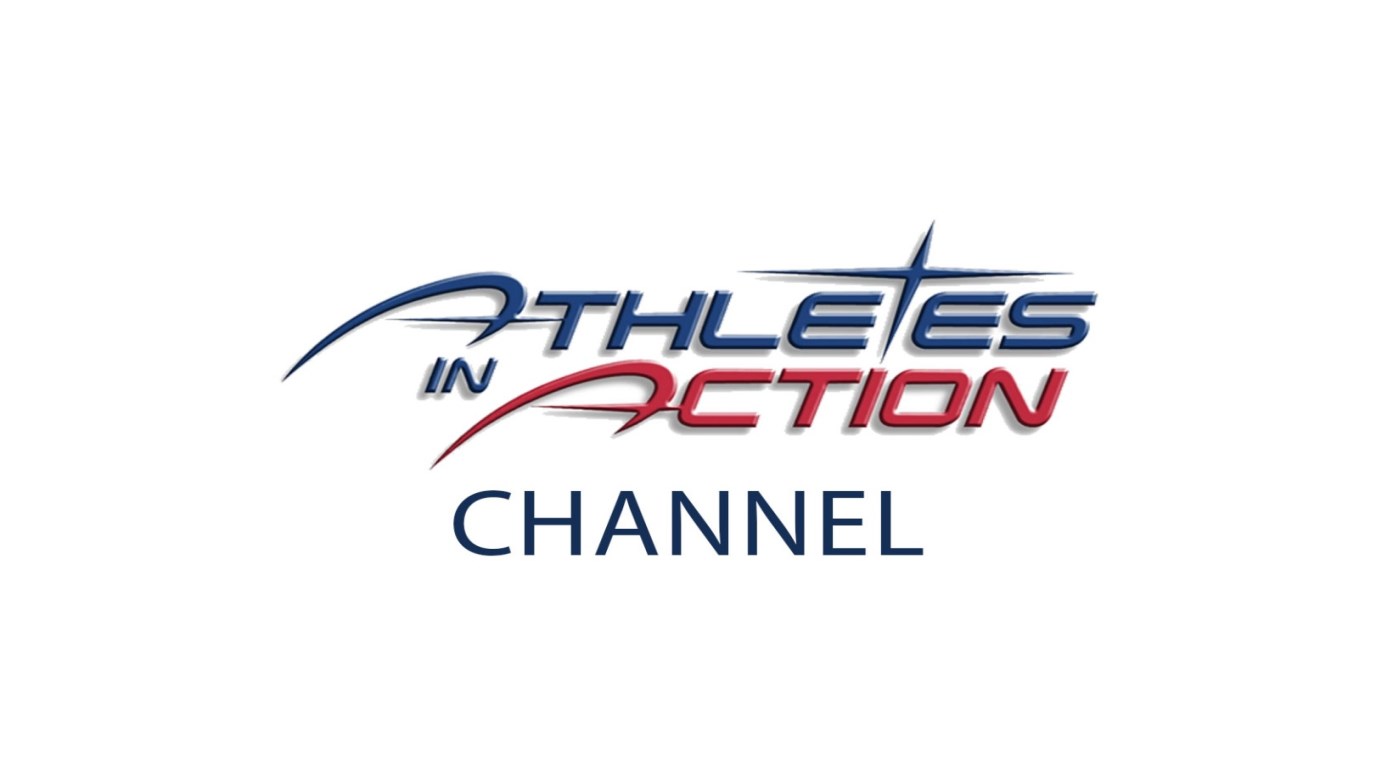 Brazilian Soccer player, Lucio talks about his life personally and professionally. He says, "In order to be happy, you have to be right with God."

In the 2002 FIFA World Cup quarter-final match against England, Lúcio made a mistake that allowed England to score the opening goal.

"God would never let that happen to me"

“England’s first goal was my fault,” Lúcio says. “When I left the field that day, someone from the Brazilian national team, who isn’t a Christian, nor is he a close friend, said something I’ll never forget. He said, ‘God would never let that happen to me.’ Now, if we had lost 1-0, I’m sure that people wouldn’t have forgotten that I had failed and that the team had lost. But that’s not how it turned out.”

The Brazilian national team went on to win the game and the tournament, and Lúcio was one of three players who played all 630 minutes of the tournament.

“In 2002, I had the opportunity to be champion and without a doubt, it was a special moment,” Lúcio. “It was a time when I could see the hand of God in every day. Winning the FIFA World Cup™ in 2002 was a dream come true. I remember being at home in 1994, when Brazil won the FIFA World Cup™. Even though it was far off, we imagined what it would be like to win the World Cup. In Brazil, everyone dreams of this.

“I believe that God has kept me on the Brazilian national team and has kept me involved in great competitions,” says Lúcio, who captained Brazil to victory in the 2009 Confederations Cup over the U.S., scoring the winning goal. “I have personally heard people say many times, ‘You are happy and joyful because you have money and you play for a big club, or for the national team, or because of good living conditions.’ I think these are totally untrue. I believe that the fact I play for a great club, play on the national team, the fact I have a wife and family who support me just shows me that I need God all the more; because of the demands of the club, the national team, and the attention I need to give to my wife and children. This is where we need God the most because He gives us great talents and opportunities, but with them come great responsibilities.

“I always tell people, including my wife and children, that we need to seek God first and He will take care of the rest,” Lúcio adds.

"God has done things in my life that I never could have imagined."

“Independent of what you have, who you are, where you play, what you do, apart from your work or your profession, Jesus loves you the same,” Lúcio says. “For me, I see this when I win or even when I fail. In God’s eyes, I’m the same person and He’s going to continue to love me just the same,” Lúcio says. “God knows the heart of each person and has a plan for each of us. Without a doubt, today I can say that God has done things in my life that I never could have imagined.

“Jesus said, ‘I am the way the truth and the life, no one comes to the Father except through Me.’ But we all sin and fall short,” Lúcio says. “God gave me a second chance, made a sacrifice for me on the cross and accepted me as His son.

“If I only had soccer, fame, or titles, but didn’t have God, I wouldn’t be happy. I believe that in order to be happy, you have to be right with God. You have to be searching after God and walking with Him.”