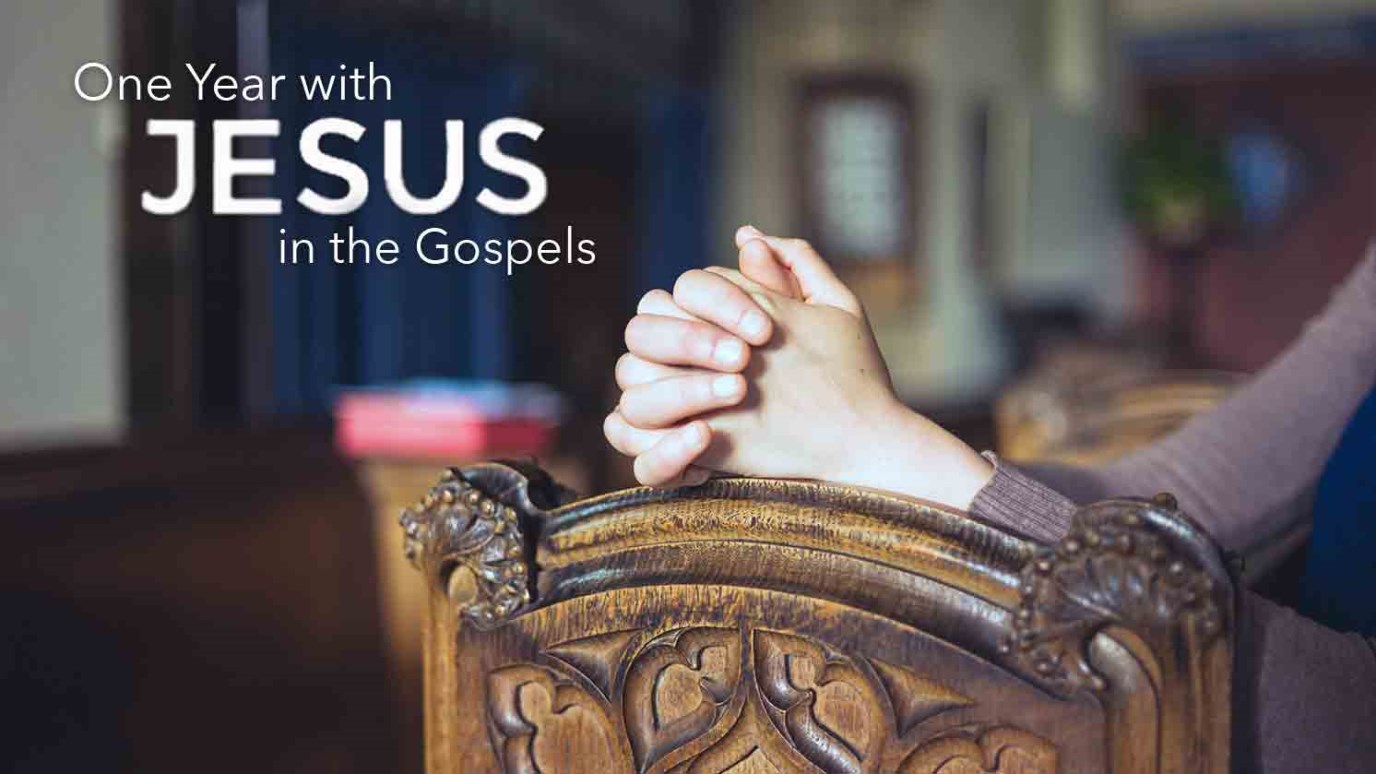 Martha was not wrong in serving Jesus and His disciples, but she had made too high a priority of it. Resting and listening to Jesus' words was more important and Mary, her sister, chose better.

Luke 10:40 -- "But Martha was cumbered about much serving, and came to him, and said, Lord dost thou not care that my sister hath left me to serve alone? bid her therefore that she help me."

There are only three instances in Scripture that give us information about Martha. From these accounts, we can see that Martha had a brother named Lazarus, whom Jesus raised from the dead, and a sister named Mary. Martha had misplaced her priorities on this occasion and was corrected by Jesus. Later, at a supper for Jesus in the home of Simon the leper, Martha was once again serving while Mary her sister was worshiping Jesus by anointing His feet with a costly perfume.

Martha was the first one to run and meet Jesus when He came to their home after the death of Lazarus. It was at this time that Martha said she knew Jesus could have prevented Lazarus from dying and that, even then, she knew He could raise him from the dead. She made a confession of faith in the deity of Jesus, every bit as strong as Peter's, which received a blessing from Jesus.

Martha was not wrong in serving Jesus and His disciples. Other women ministered to Jesus in this way without being corrected. Serving was a good thing, but Martha had put it in the wrong place. Her problem was priorities -- not what she was doing. It was a great honor to have Jesus in her home and to be able to hear His personal words to her household. Martha should have given this the same priority that Mary did.

Just like Martha, many people today are occupied with things that keep them from hearing the words of Jesus. It is easy to recognize and turn from things that are obviously sin, but even good things that we are involved in must be prioritized so that nothing takes the place of seeking first the kingdom of God.

What Are the Best Prayers for Spiritual Warfare?
Kenneth Copeland

Magnets for Sinners, Part 2
Dale Bronner
Follow Us
Grow Daily with Unlimited Content
Uninterrupted Ad-Free Experience
Watch a Christian or Family Movie Every Month for Free
Early and Exclusive Access to Christian Resources
Feel the Heart of Worship with Weekly Worship Radio
Become a Member
No Thanks