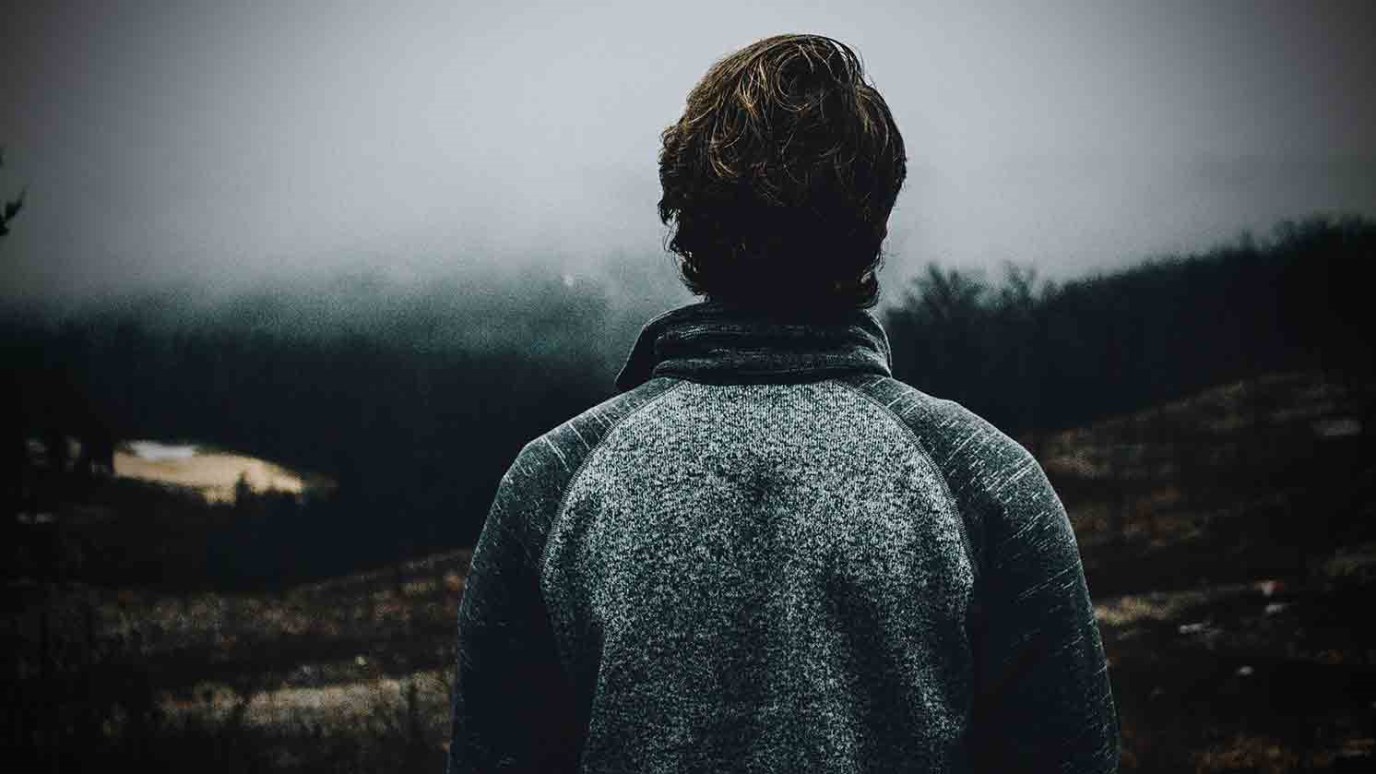 If we want to be like God, then we have to embrace His miraculous power.

Perhaps you’ve heard warnings about those who seek miracles. Or read prophecies about how some will do miracles and deceive the elect. Or observed the fickleness of people who are only after God for what he can do rather than for who he is. The caution that comes from these things has elements of truth, to be sure, but it isn’t the whole truth. In fact, the Bible is filled with miracles from beginning (creation) to end (the new earth). God specializes in them. Our fear of the miraculous—or, more accurately, distortions of the miraculous—is a huge hindrance to experiencing it.

People who came to Jesus and believed in him sought miracles, and he accommodated their search. He cultivated and encouraged a culture of the supernatural, not as a temporary taste of God’s kingdom but as an invitation to walk in it from here on out. If we want to be like God, we can’t run from such things, even if they stretch our theology to uncomfortable lengths. We have to embrace the miraculous power of God.

That doesn’t mean we have to be able to explain it, or to parse the whys and why nots of when the supernatural breaks into our lives and when it doesn’t. The compulsion to explain leads no one into unexplainable encounters with God. But faith will, and the heart that wants to connect with him and conform to his nature will run to him without having to understand. He is a God of miracles. Embrace them and expect them, and there will certainly be times of experiencing them.

We Got to Get This One Right
Brooklyn Tabernacle

The Sound of Silence
Mike Glenn

The Trial of Jesus
Greg Laurie